Point Blank are back with another masterclass, this time with the artist Jason Dasent to explore accessible music-making for musicians with disabilities and show how he, as a visually impaired musician, can still make great music.

Jason Dasent is the owner/operator of Studio Jay Recording LTD. He has over 25 years of experience in all aspects of recording and music production. In this capacity, he covers the roles of music producer, keyboardist and audio engineer. The producer launched Studio Jay Recording in 2000, catering for both the advertising sector (radio, TV and the Internet) and artist production for many top Caribbean recording artists. As a visually impaired person, he has been at the forefront of the industry, employing the latest technology and shaping the development of new talent and the direction of Caribbean music. In order to achieve this, he has overcome the limitations of mainstream music software, even when ‘accessibility’ was in its infancy. This has enabled him to compete successfully with his sighted counterparts and makes him well poised to impart his knowledge and experience to other visually impaired producers and engineers.

In addition, Dasent has recently been working with Arturia on an accessibility project called Normalising the Conversation. This collaboration has since resulted in Arturia making their whole KeyLab keyboard series more accessible for the visually impaired.

To kick off the masterclass, Dasent gives a studio tour, introducing us to some of his favourite pieces of kit, including the accessible Native Instruments Maschine, AVID S1, Focusrite Clarett audio interface and ADAM AUDIO T5V studio monitors, as well as his accessible keyboards and Pro Tools. Using his NI Maschine he starts punching in a Caribbean-style beat, utilising his text to speech accessibility tools before laying down some melodic parts and a bassline. He closes his masterclass with Point Blank by answering some questions about accessibility in music.

If you’re interested in learning more about making music in-depth, attending exclusive events with industry professionals and more, be sure to check out Point Blank’s courses in London, Los Angeles and Online. Plus, they’re currently offering 25% off their online diplomas, as well as 10% off their Los Angeles courses until 30th September using the codes DIP25 and LA10 – so there’s no better time to sign up than now. 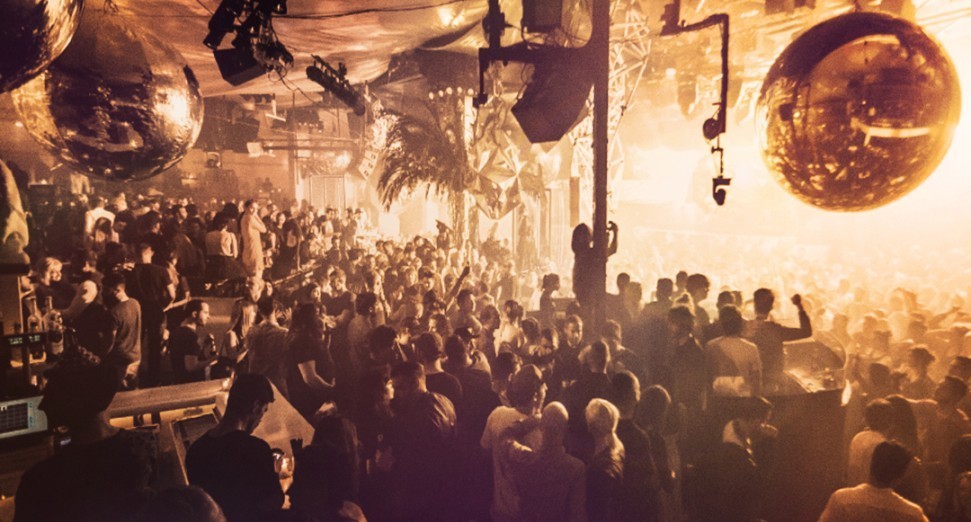 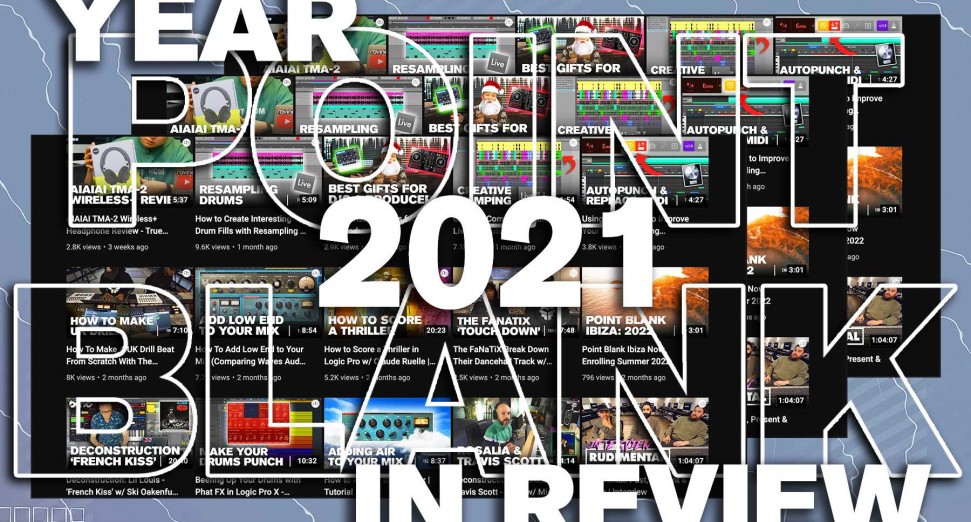 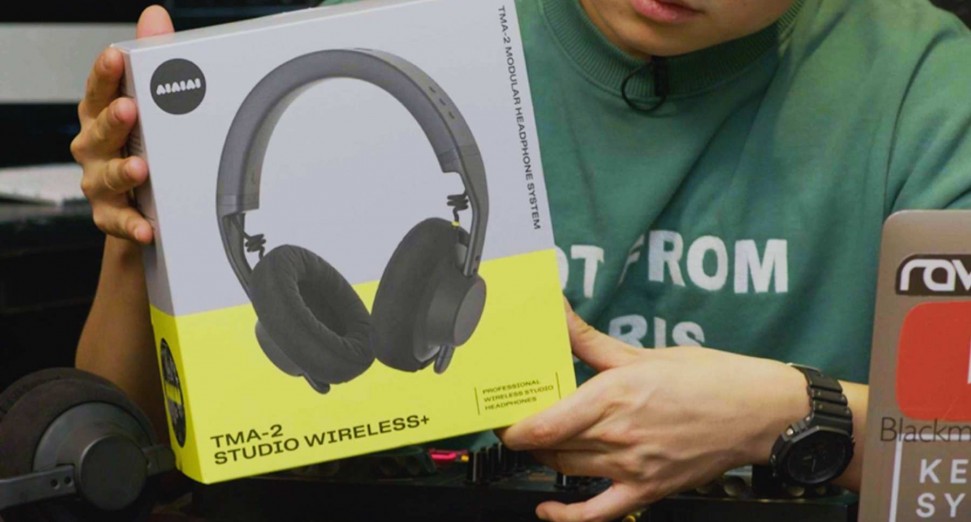 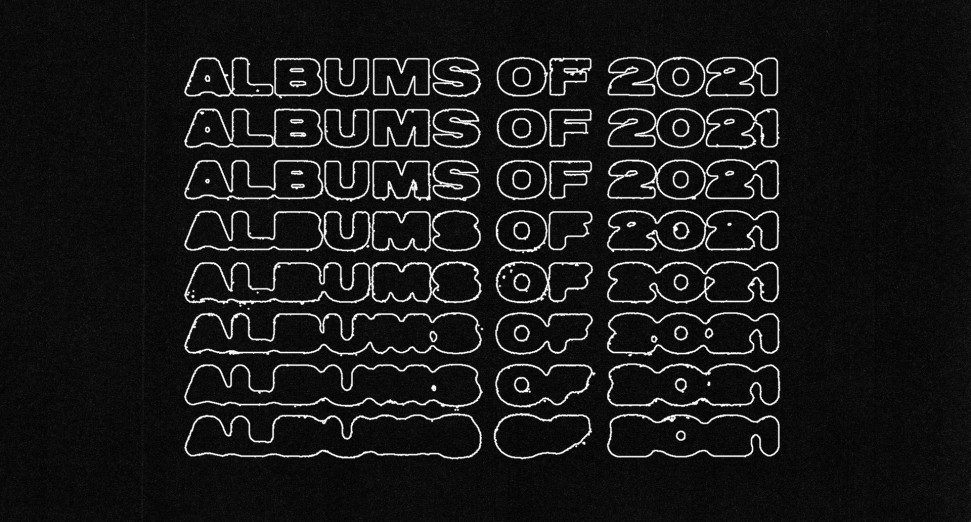 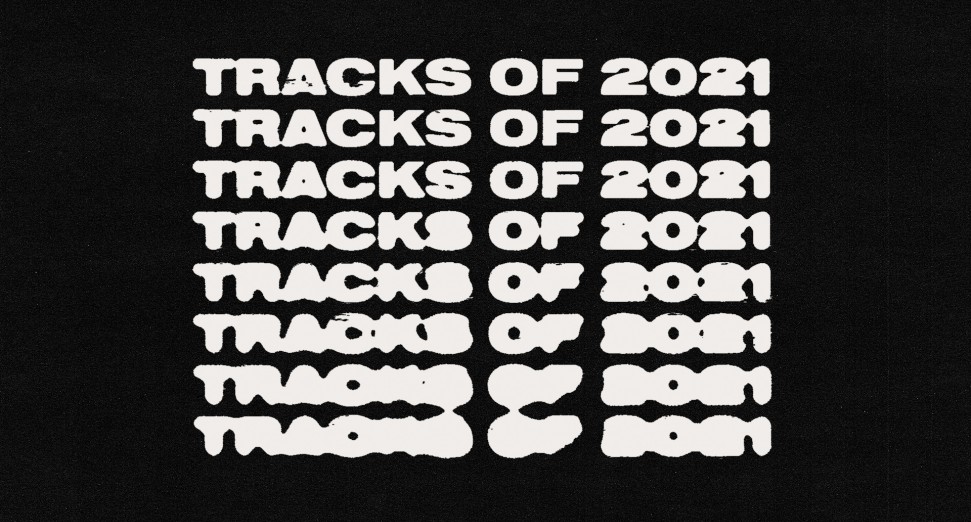 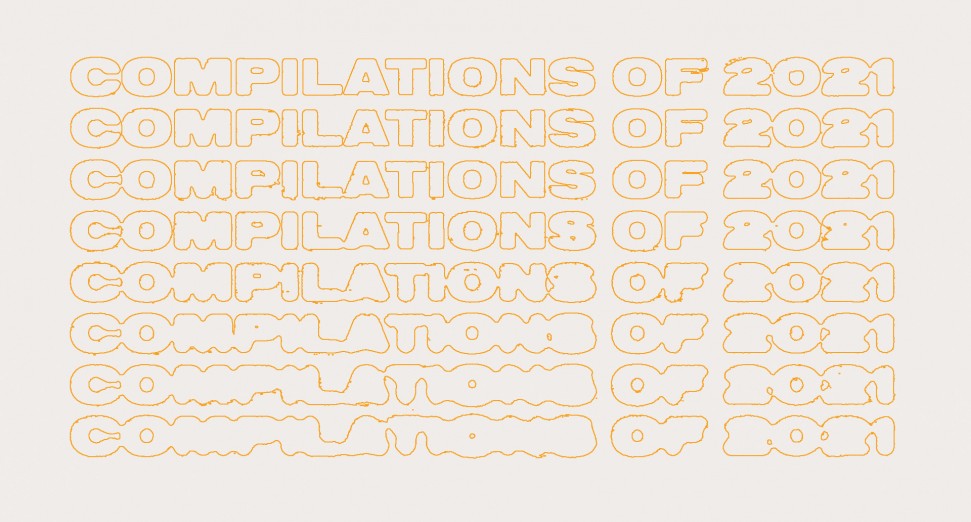