The vaccine passport scheme for Scottish clubs will no longer be delayed, a Judge has ruled.

On Wednesday (29th), it was announced that the passports proposed for Scottish nightclubs had been delayed for 17 days after the country's nightlife industry body launched a legal challenge to the scheme, which was intended to begin today (1st October). The Night Time Industries Association Scotland (NTIA) contested the initiative's legitimacy, describing the idea in its current iteration as "deeply flawed and incoherent".

Following the announcement, a team of lawyers were instructed to file for a judicial review of Scottish vaccine passports, with issues including concerns that proposals were drafted without proper consultation on the definition of a 'nightclub' — meaning thousands of bars and pubs could potentially be impacted.

Now, Judge Lord Burns has refused the legal challenge, implementing the vaccine passport scheme in Scotland as of 5AM today. According to a report from the BBC, Lord Burns said the introduction of the scheme is "an attempt to address the legitimate issues identified in a balanced way", and was within the margin of what the government could decide was a reasonable response to the pandemic.

The scheme means that anyone over the age of 18 will need to prove full COVID-19 vaccination — i.e. both jabs — before entering music venues, unseated indoor events with more than 4,000 people, or any gathering of more than 10,000.

Representatives from sport and industry have previously voiced concerns about the plans, largely based on infringement of civil liberties. The view is backed by the Scottish Human Rights Commission, which has warned vaccine passports risk discriminating against people from deprived backgrounds and some minority groups. 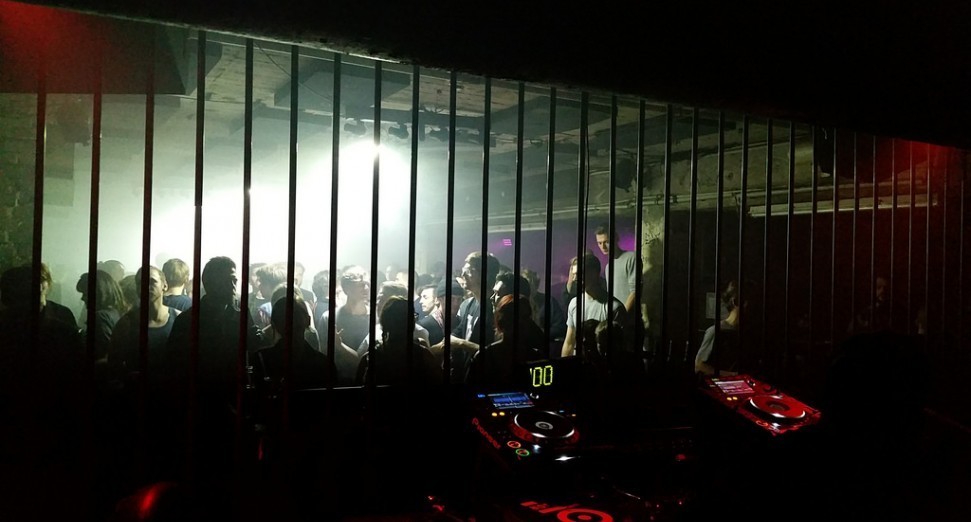 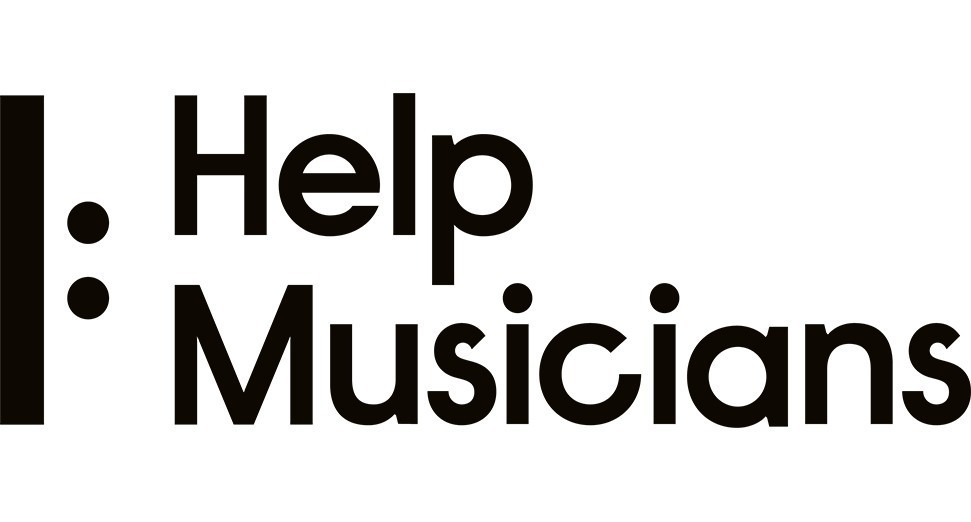 News
A third of professional musicians are still not earning due to the pandemic, research finds 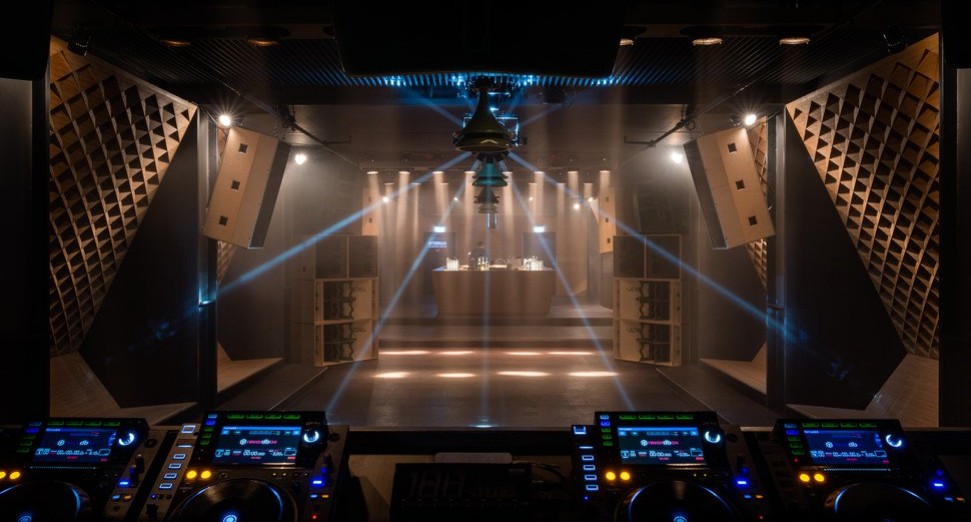 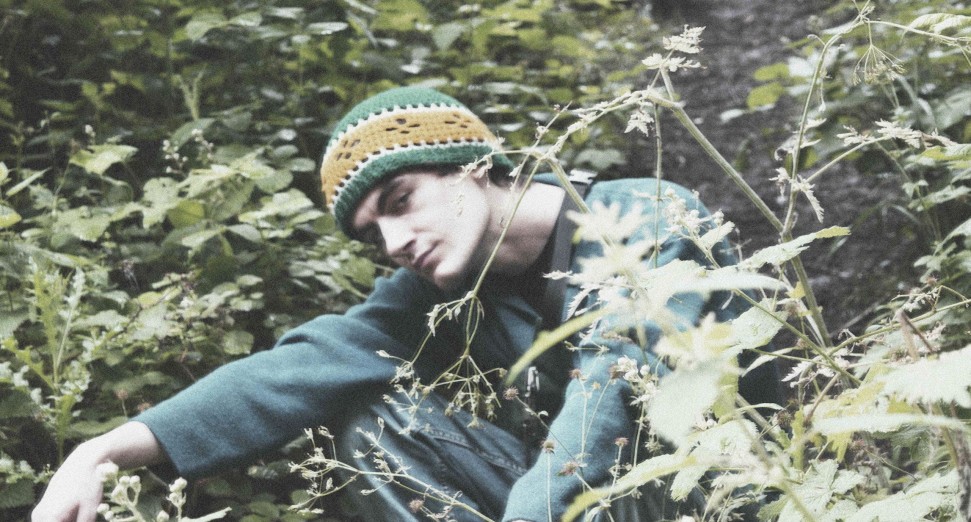 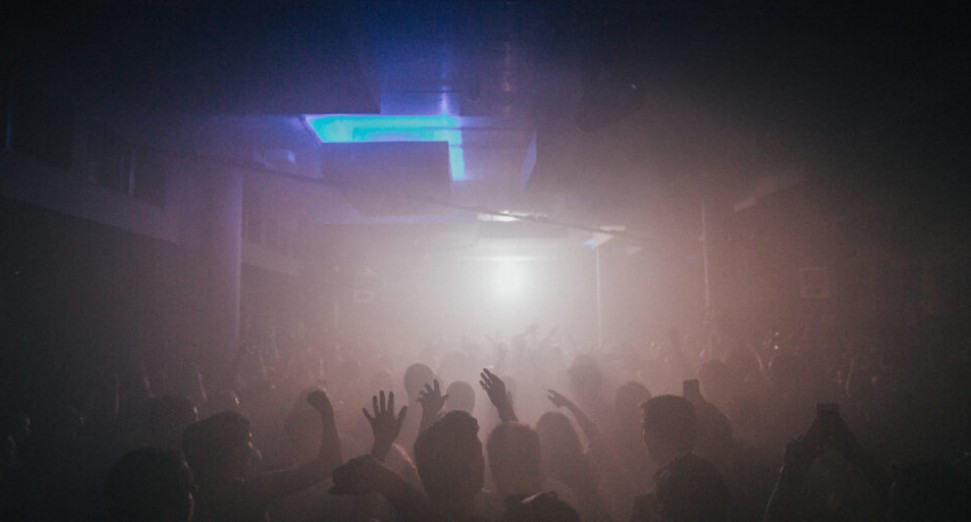