It seems Timbaland and Missy Elliott are getting back into the studio together.

Taking to Twitter last week, Timbaland asked his followers if they were "ready" for a new album from Missy Elliott, with many now believing that the classic production-artist duo are working on another full album project together to follow on from 2005's 'The Cookbook' and a number of other classic collaborations between the two artists.

The veteran rapper and producer's tweet asking fans if they were ready for another "Missy Elliott Timbo album" was also accompanied by a number of suggestive emojis to get rumours further flowing.

The album would be Missy Elliott's seventh, and first since the aforementioned 'The Cookbook'. Following the release of that album and a 2006 greatest hits collection called 'Respect M.E.', Missy's releases have been relatively infrequent, with a number of standalone singles having dropped in recent years.

Hopefully it won't be too long to wait before we find out more about what the two artists are cooking up.

In November, Missy Elliott was given her own star on the Hollywood Walk of Fame, while earlier this year, she Missy featured among a number of pioneering women in hip hop in the book 'The Motherlode'.

Who ready for that @MissyElliott Timbo album?????? 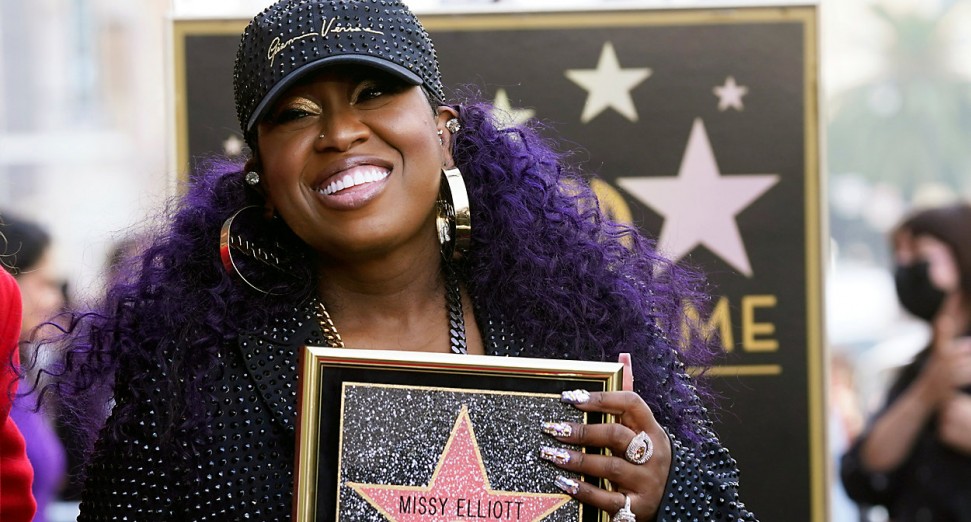 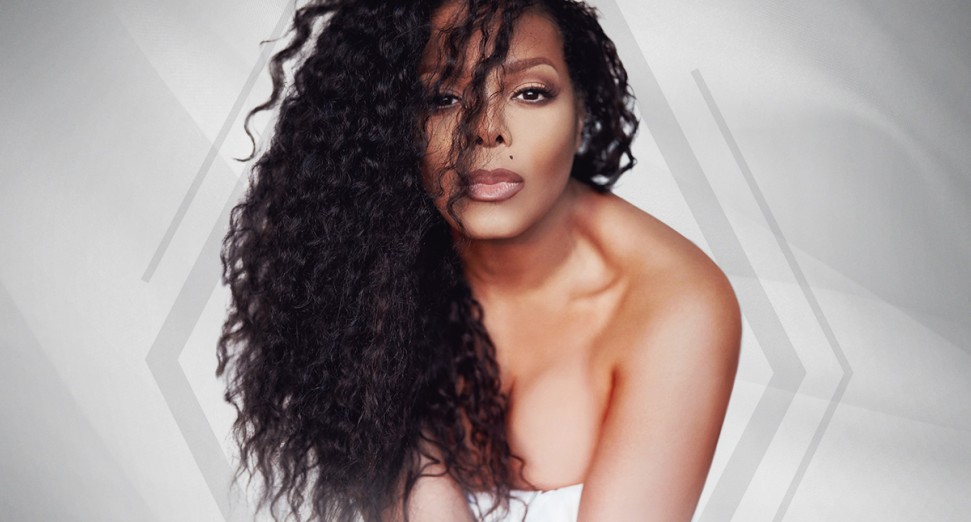 News
Watch a trailer for the new Janet Jackson documentary 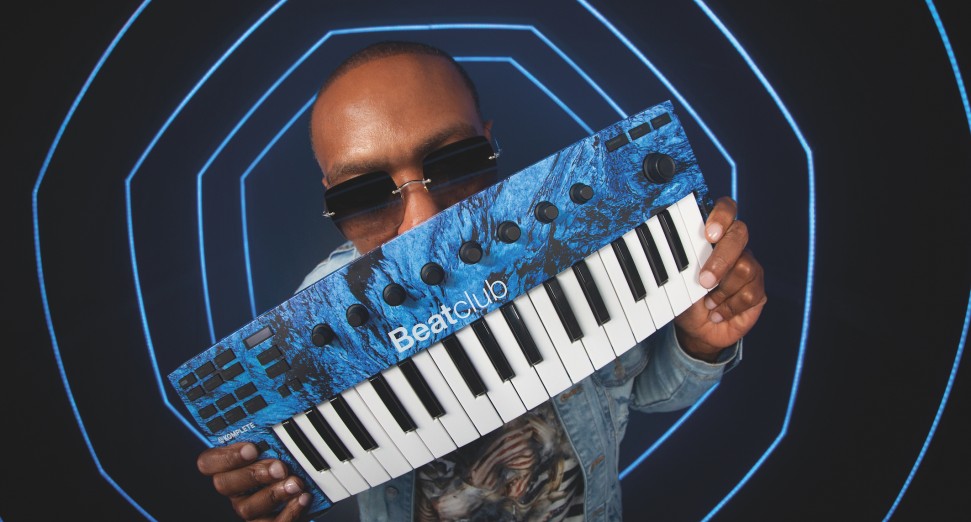 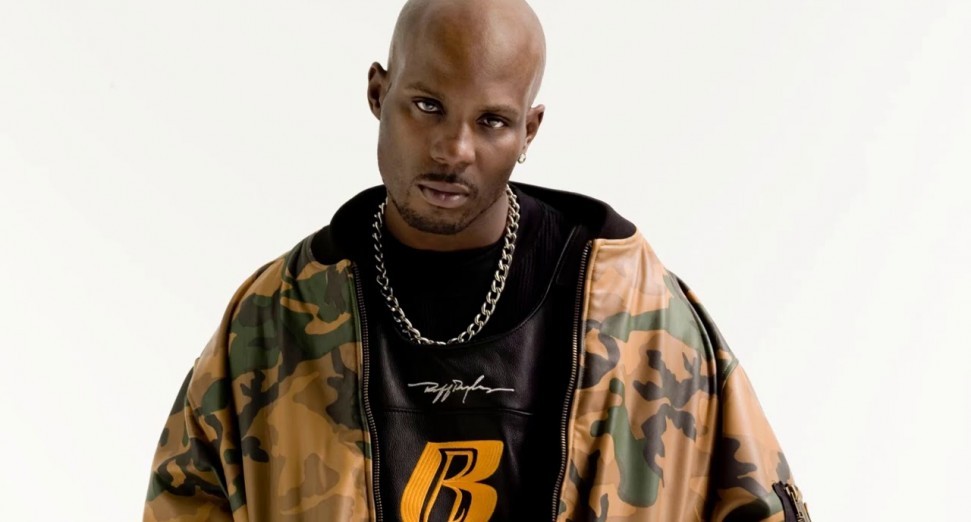 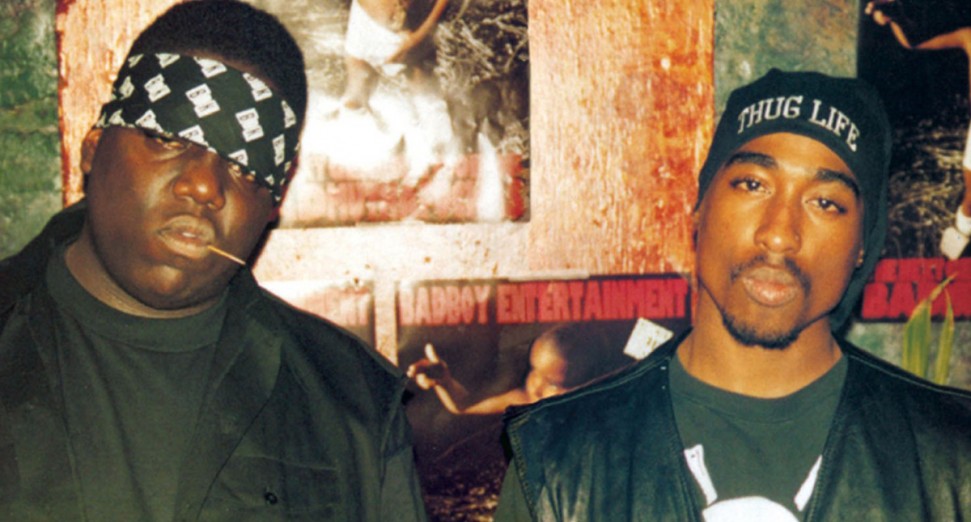