Studio 54 has long been championed as the epicenter of hedonism and North American nightlife during the 1970s. Dancers old and young can revisit the spectacle of the New York City venue when a new documentary premieres at the 2018 Sundance Film Festival.

STUDIO 54 tracks club owners Ian Schrager and Steve Rubell along their path to the kings of New York’s nightlife throughout the 1970s.

"Studio 54 was the pulsating epicenter of 1970s hedonism: a disco hothouse of beautiful people, drugs, and sex,” reads the film’s synopsis. “The journeys of Ian Schrager and Steve Rubell -- two best friends from Brooklyn who conquered New York City -- frame this history of the 'greatest club of all time.'"

The film was directed by Matt Tyrnauer and produced by John Battsek and Corey Reeser.

The documentary follows up on Schrager’s own photobook of the iconic landmark. Schrager has now gone on to open a new Manhattan Club, Public Arts.

A trailer of the documentary is anticipated shortly. 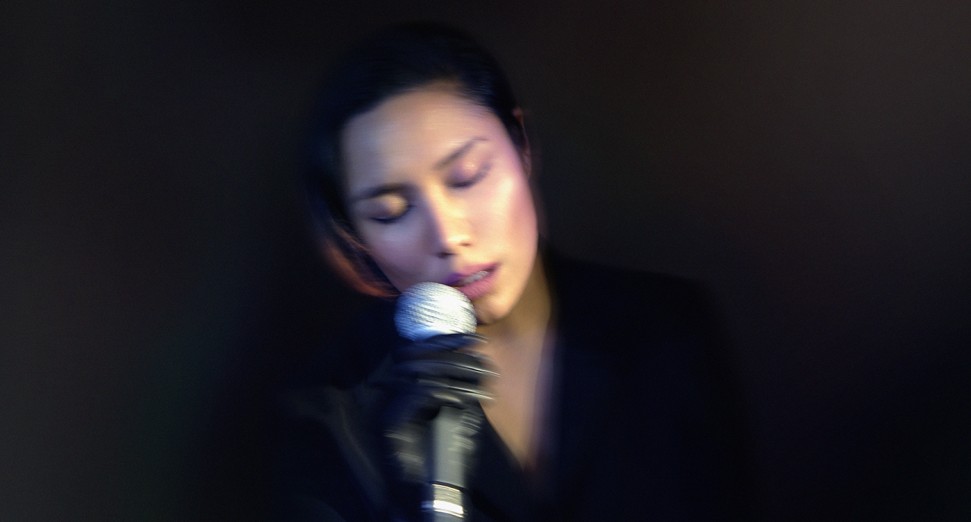 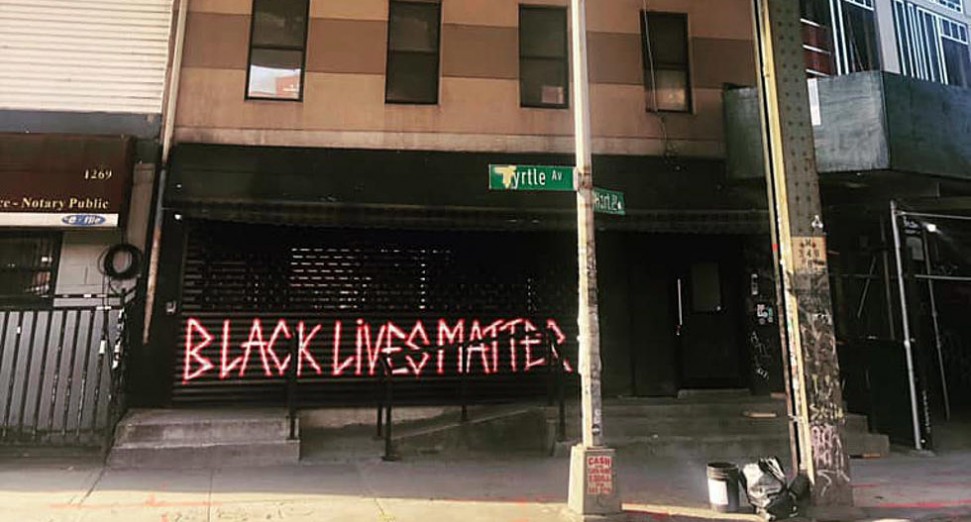 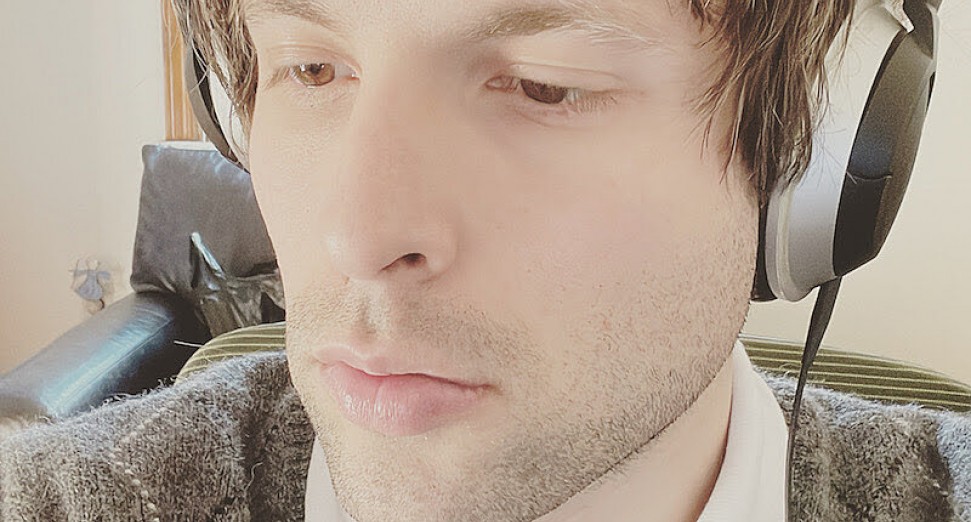 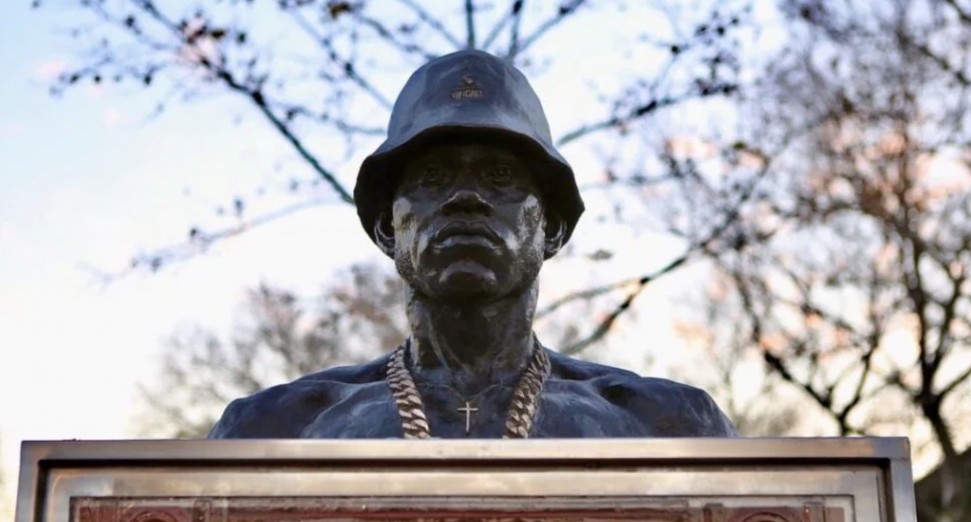 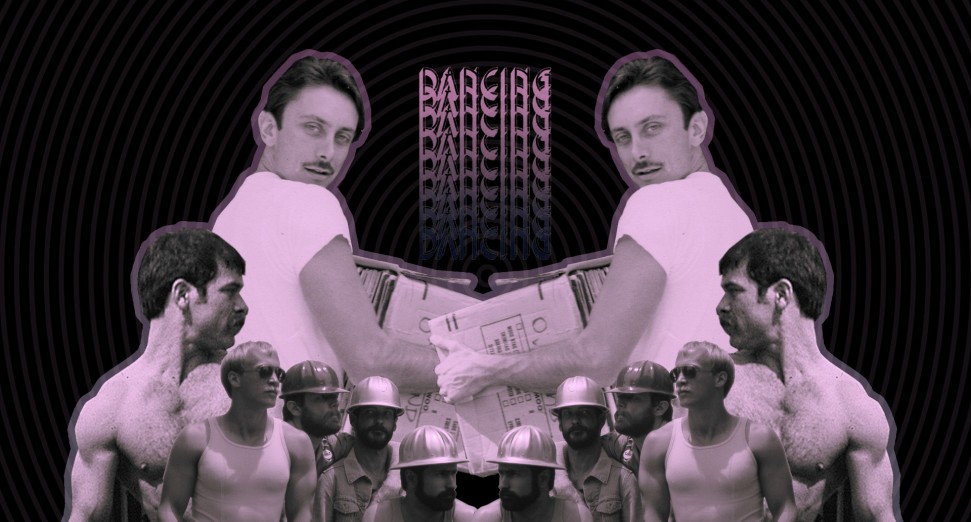