To mark the occasion Aoki will be taking part in Facebook Live Q&A on Wednesday 24th August, which will be moderated by American TV anchor and journalist Katie Couric.

The film has been some three years in the making and was recorded during the making of Aoki's 'Neon Future' double album.

The documentary follows Aoki’s journey to play the biggest show of his career and and also focusses on the complex yet loving relationship with his father, the Benihana restaurant tycoon, daredevil athlete and former Olympian Rocky Aoki. 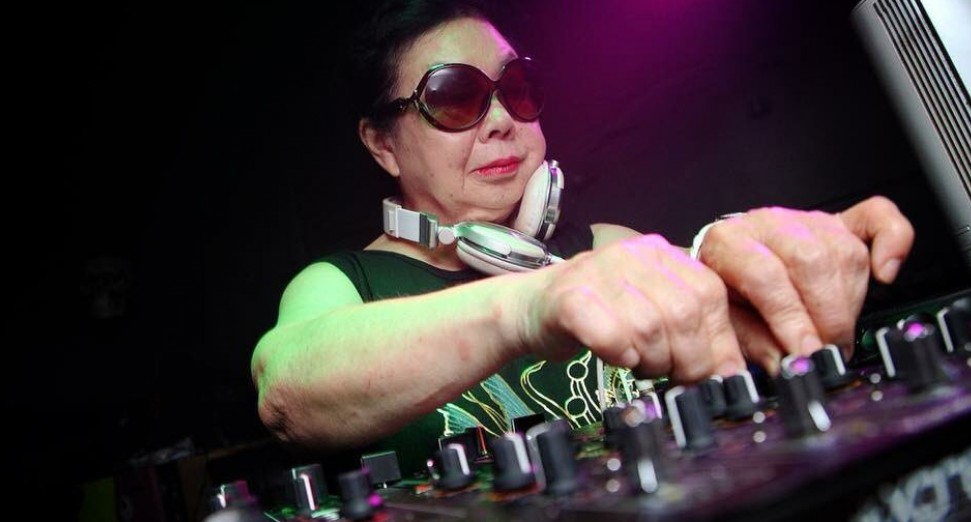 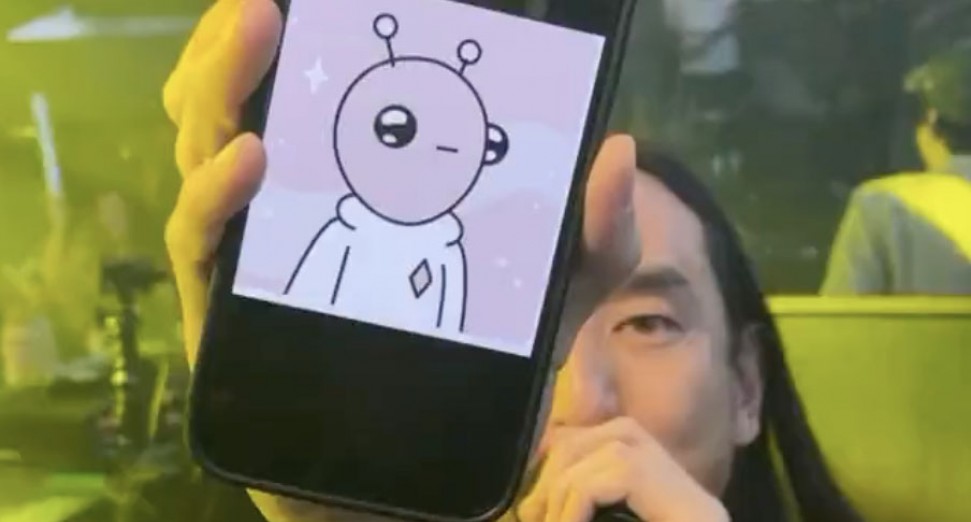