Legendary Detroit club The Works is raising funds for a new location after being forced out of their long-standing home.

The club have started a GoFundMe after their building was purchased by a new owner, who has ruled out renewing their lease in Corktown.

The club have a new, undisclosed location, but are looking for $50,000 for basic works on the new place including a sprinkler system, water supply, kitchen facilities and an elevator.

Corktown is an increasingly gentrified neighbourhood in Detroit, with trendy new restaurants and condos springing up in this downtown area.

The dispute is bringing to an end The Works' home for over 20 years.

The club issued a statement on their fundraising page: "As with the recent fate of many small businesses in Detroit, The Works is being forced out of their property that they have been renting for 20 years."

"Our previous landlord sold the building in a very fast deal, giving us a very short notice. The new landlord will unfortunately not give us a lease. We hate to ask, but we need help. We need money to help us move to our new location."

Earlier this year we gave a rundown of the Detroit producers still keeping the city’s sound alive in 2018. Have a read. 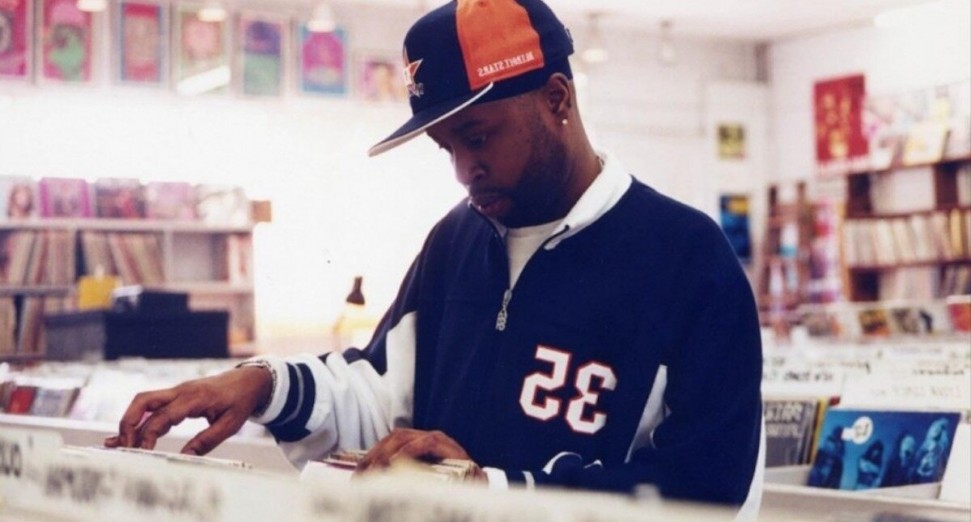 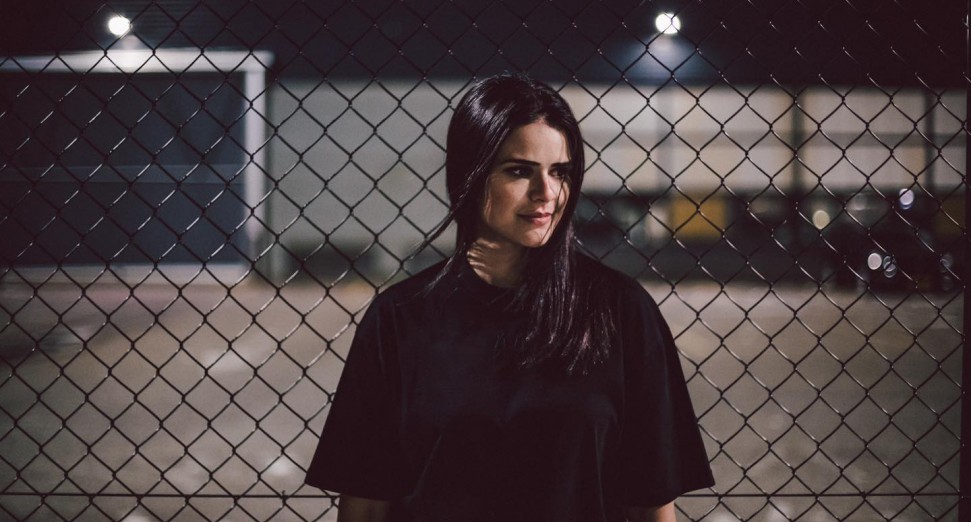 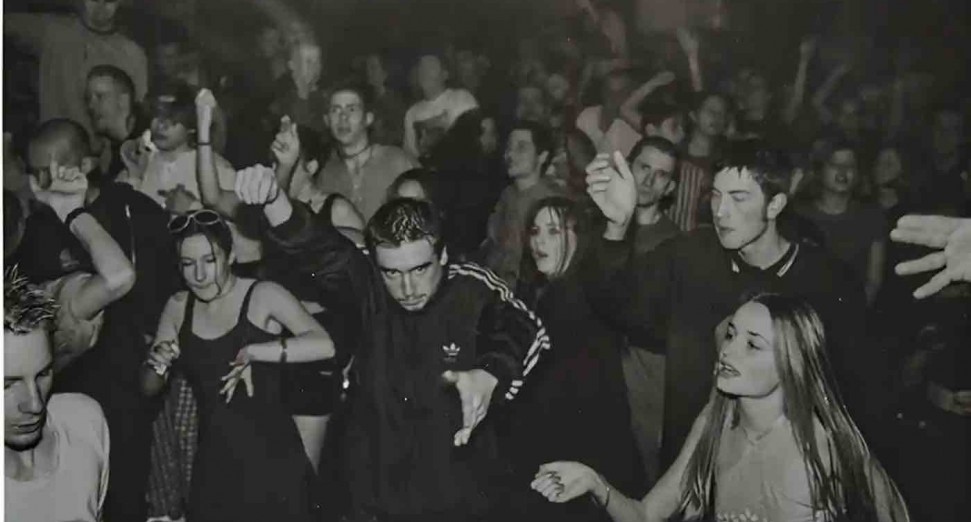 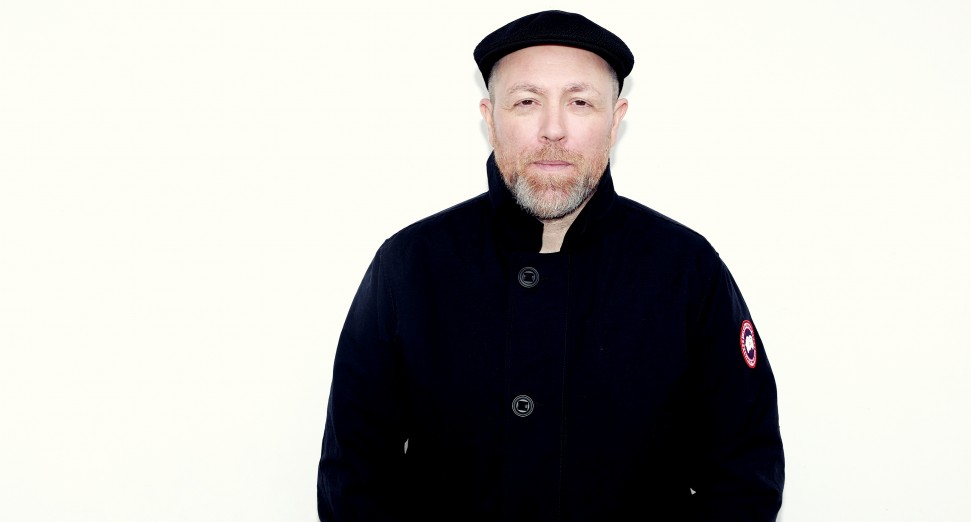 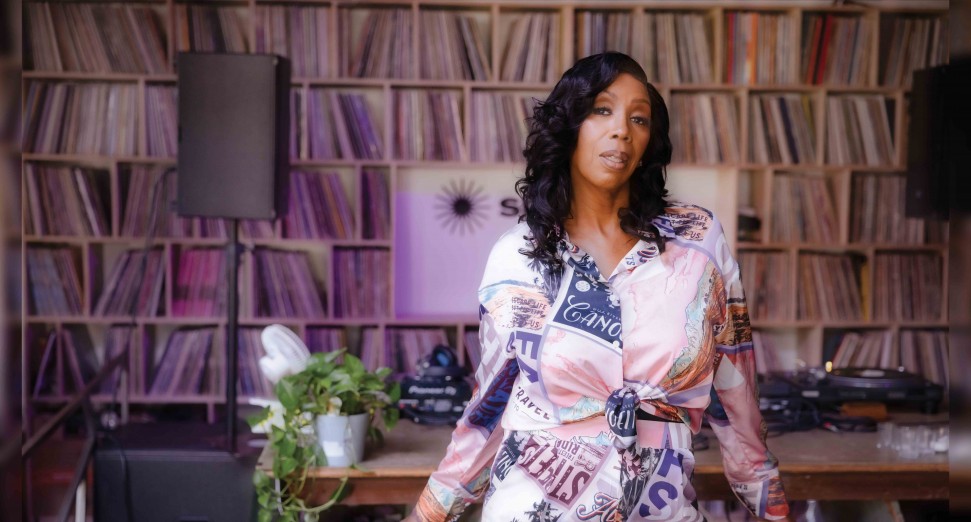