If 2014 felt like an annus mirabilis for UK’s clubbing scene, than 2015 might be a year marked by the tentative beginnings of some positive changes. Over the past few months, news of new clubs opening in London, Brighton, Manchester and Sheffield have been a welcome reprieve from what seemed like a never-ending series of club closures around the country.

But perhaps the most promising news so far this year came from a report, published last week, by the Music Venues Taskforce, set up by the Mayor of London in March. Chief among the report’s recommendation, is the formation of “a night time economy champion”. According to the taskforce, the post would “bring together businesses, residents, local authorities, transport, police and emergency services to build positive relationships, review policies and maximise the potential of a sector that in the UK is worth £66 billion a year.”

Writing in The Sun yesterday, Alan Miller, head of the Night Time Industries Association, offered his support for the plans, citing the success the model has had in the Netherlands. “Mirik Milan, the Night Time Mayor of Amsterdam has demonstrated over several years that the inter-relationship between the city, authorities and the business community has been improved and enhanced continually,” he said.

Miller was equally approving of the report’s suggestion for “Agent of Change principles” to be put in place to protect venues from new developments. Issues arising from residential spaces being built close to existing clubs are likely to become even more acute in London over the next few years with soaring property prices driving rapid development. An Agent of Change principle would “put the onus on the developer to mitigate against future problems that might emerge between newcomers to an area and a longstanding local venue”. The legislation would help give clubs much-needed protection from the legal might of multinational property developers, but it seems unlikely that the Mayor — who has a record of siding with developers over planning conflicts — would consent to such a change.

As Miller point out, the principle does little to tackle the underlying problem of an inflated property market that has resulted not only in a dearth of both affordable housing but also spaces suitable for new independent venues. “For sure there are many challenges – such as the need for an ambitious house building campaign that everyone would benefit from (the lack of supply puts enormous pressure on venues and also those that cannot afford to purchase) – but this is an enormously important step in the right direction".

For the most part, the report was greeted by Miller as a sign of progress: “This is a fantastic moment for London to show how all of the entrepreneurial, hard working innovators who put it all on the line daily, can work together in full partnership with a proper approach and strategy that works with urban planning, policing, transport and others.”

DJ Mag Save Our Clubs Campaign 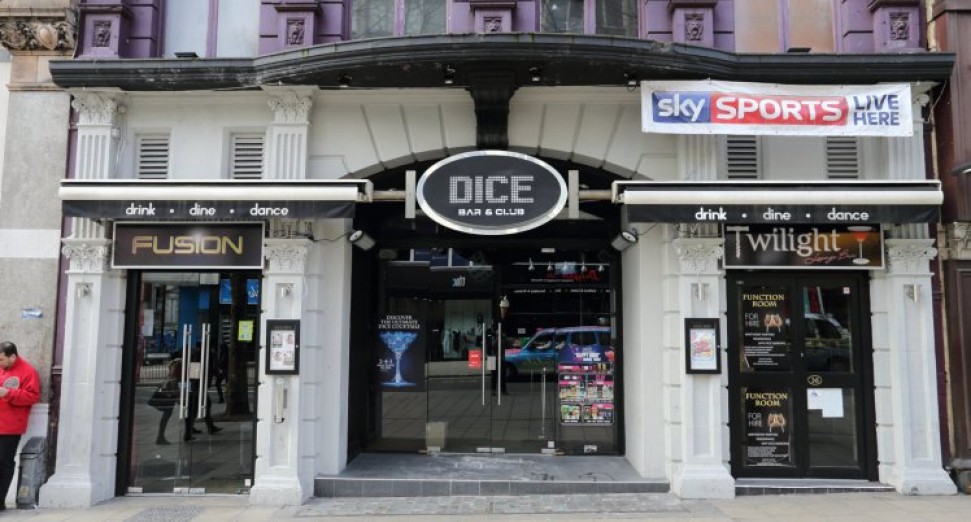 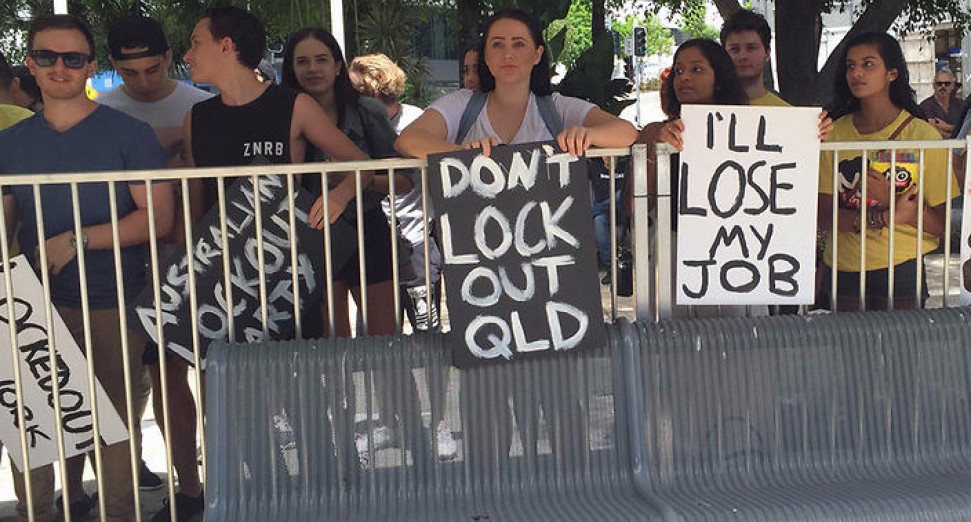 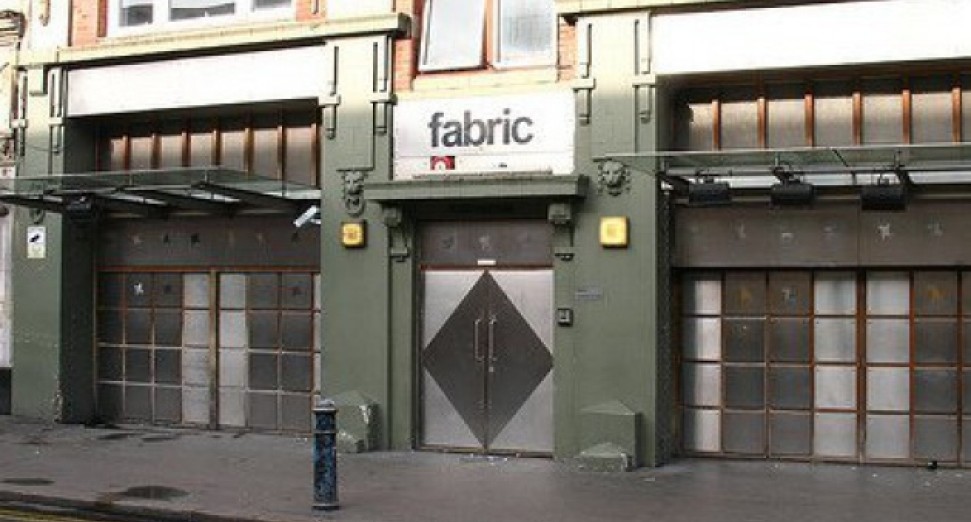 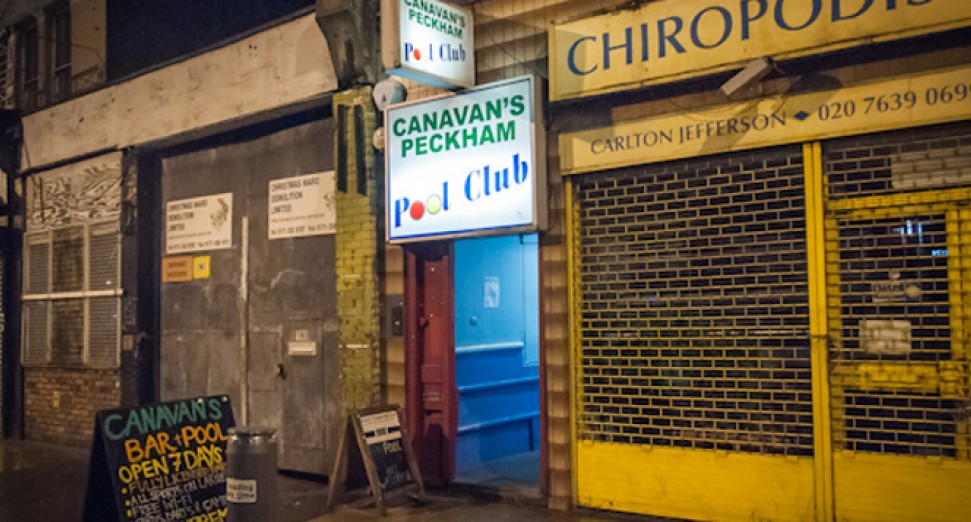 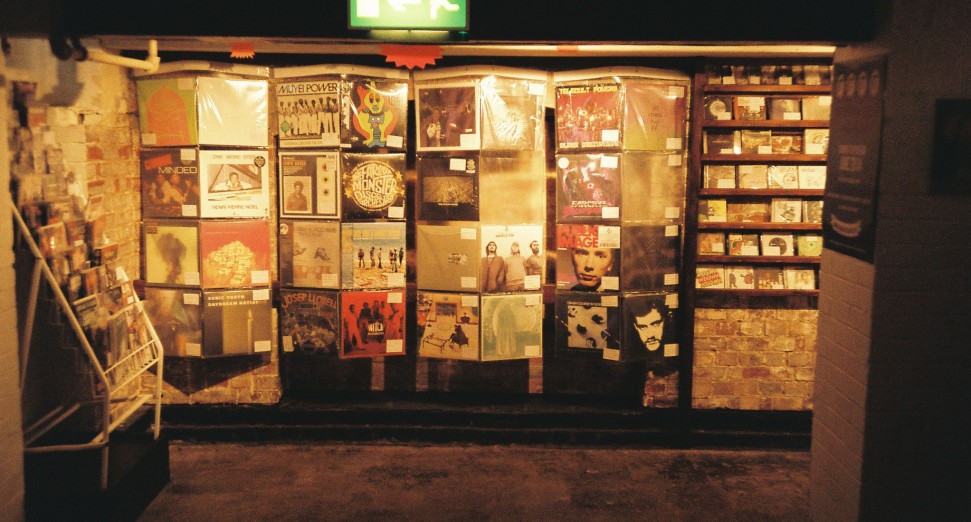 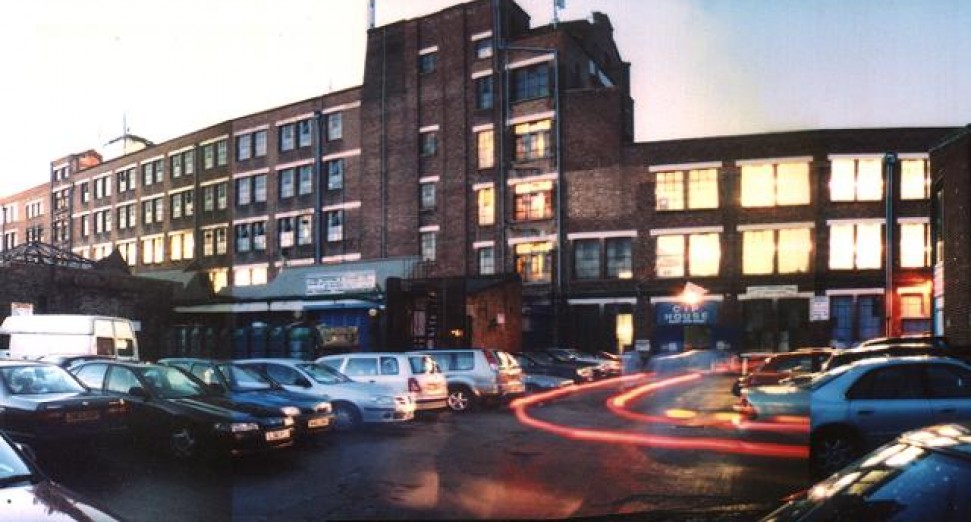 BUSSEY BUILDING IS BEING THREATENED BY LUXURY DEVELOPERS