News of next year's plans comes just after Tong finished his COVID-delayed Ibiza Classics Tour at the O2 Arena, almost one year after his livestream one-off at the venue, again with the Heritage Orchestra.

The forthcoming dates will mark the sixth year of the Ibiza Classics Heritage Orchestra project, which sees Tong team up with acclaimed contemporary conductor, Jules Buckley, to deliver new, live renditions of rave, house, and techno classics. Just one example of dance and classical music finding harmony, with brands like Cream Classical and Haçienda Classical also recently announcing new shows. Take a look at our long read on the artists breaking down boundaries in this type of hybrid sound, from Clark to Afrodeutsche. 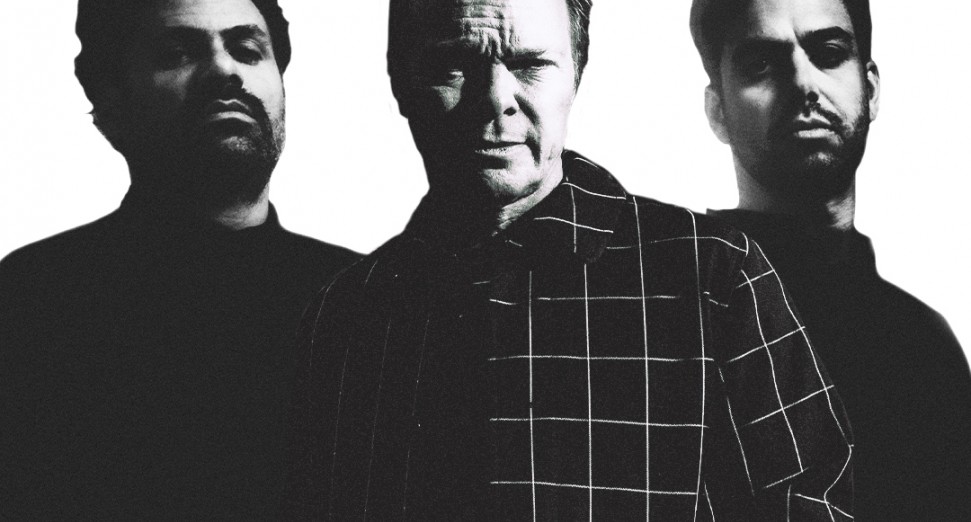 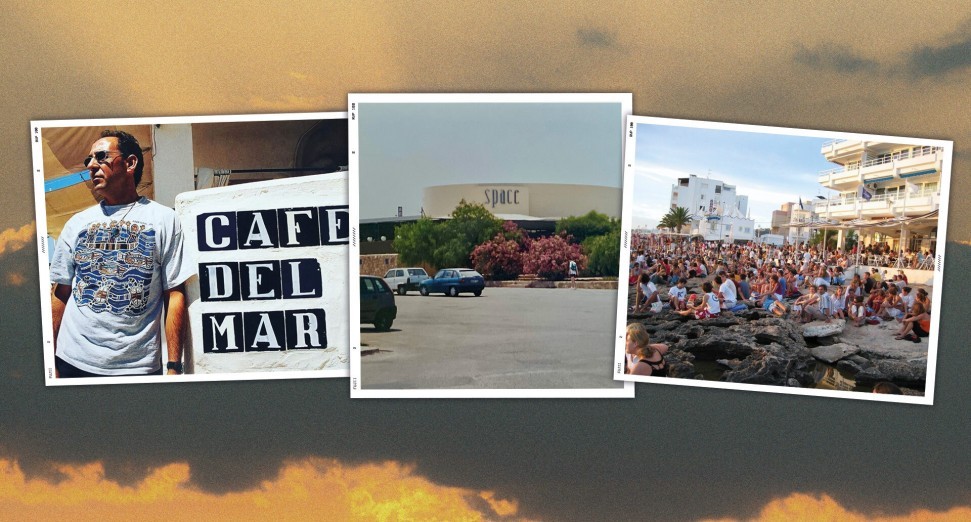 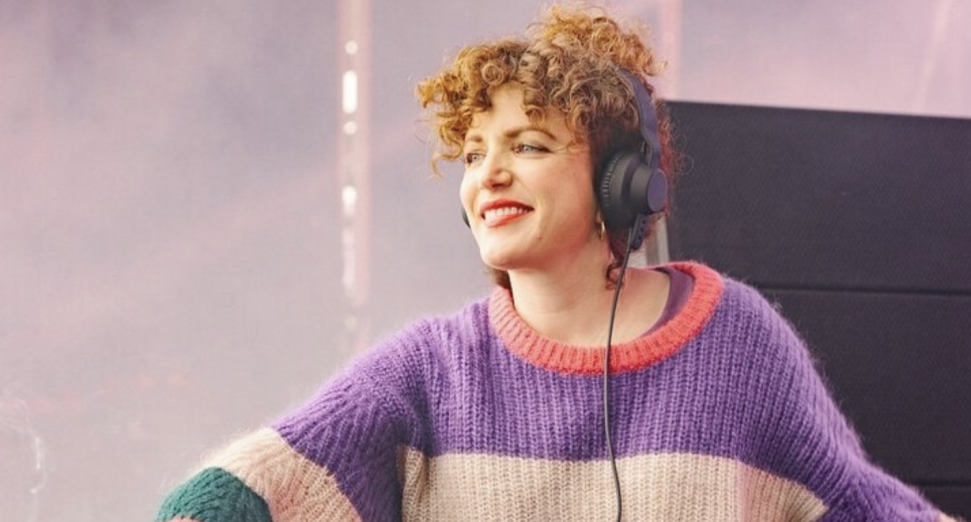 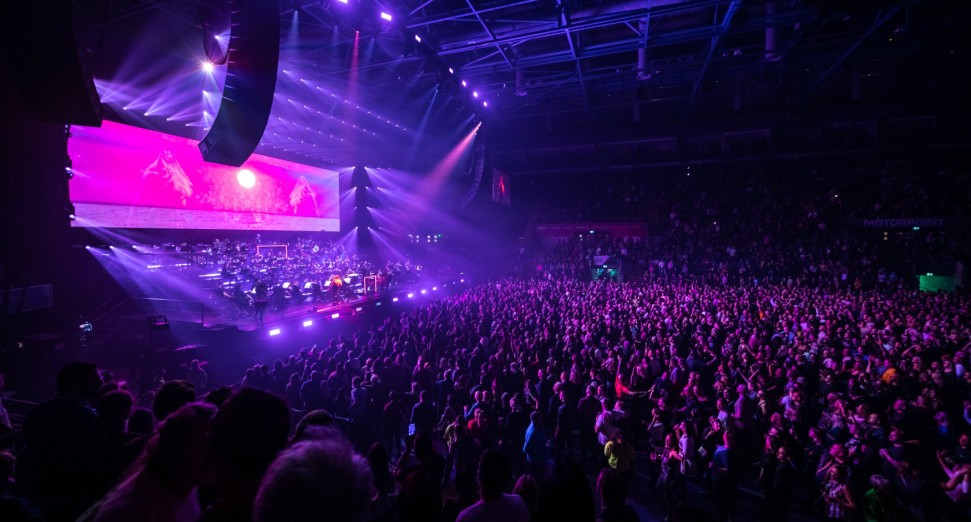