Noisia will play their final show at Printworks London on 10th December 2021.

The date will be the last time the drum & bass trio hit the UK capital and forms part of a wider farewell tour that had been planned for 2020, but was then largely delayed due to the coronavirus pandemic.

Having announced their impending split in September 2019, bringing a near-20-year story to an end, the Dutch troupe embarked on a series of goodbye gigs, stopping off in cities from Milan to Manchester before COVID-19 shuttered events across Europe and beyond. That led to the rescheduling of several shows, with the Printworks date the latest to be added to the new calendar.

The outfit will also be heading to Groningen (9th October), Tilburg (13th November), Amsterdam (17th December), and Porto (1st December) — the latter will be their last ever performance in Portugal. You can find all the upcoming shows on the official Facebook page.

Join us at @Printworks_LDN on the 10th of December for our final show ever in the UK capital. The UK and London have meant so much to us over the past two decades. This is going to be something very special!! pic.twitter.com/oTt9kz1hD2 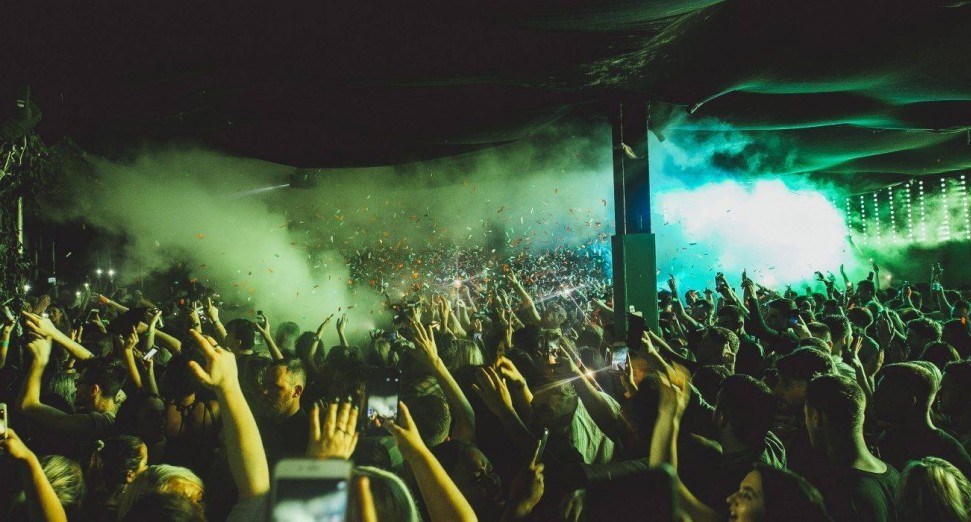 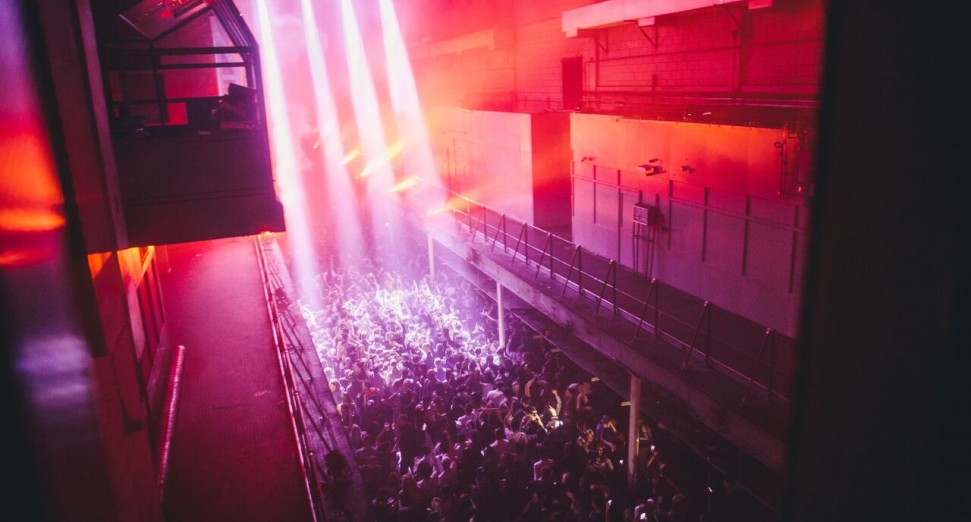 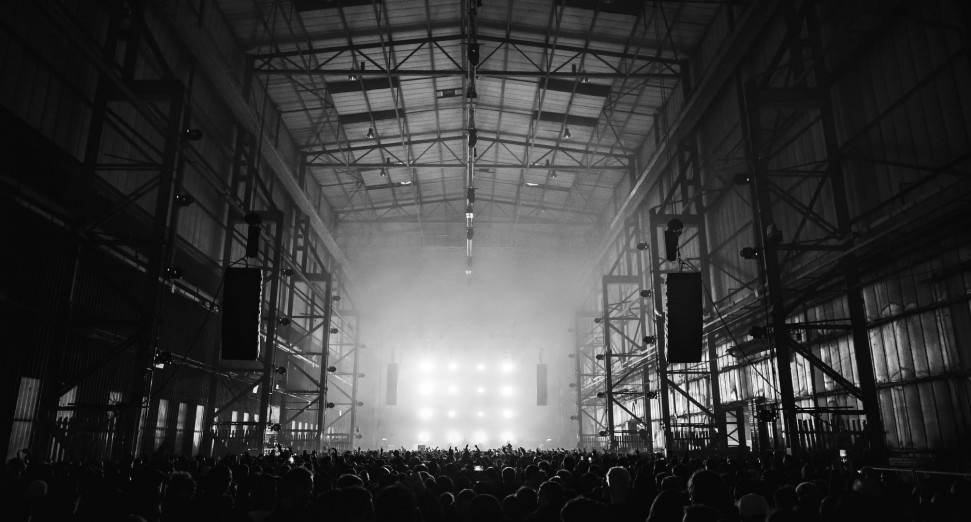 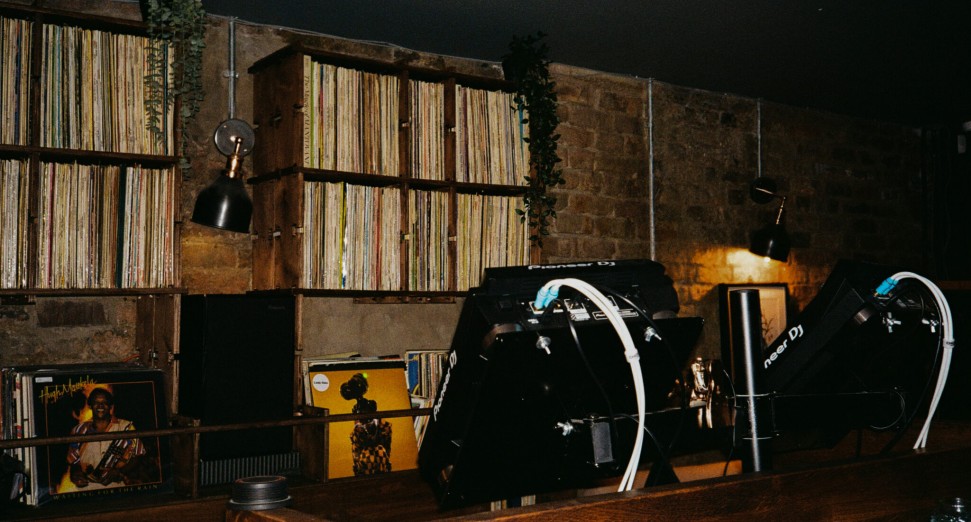