New Zealand has become the first country in the world to fully legalise recreational drug checking, marking a major victory for those advocating substance tests at music events to reduce hospitalisations and fatalities.

A pilot programme was initially approved in December 2020 and was due to end this month. In April 2021, the country's Ministry of Health put forward the idea of making the scheme permanent, with a bill passed to that end on 23rd November. The new law will come into effect on 6th December 2021.

Data from February of this year — three months into the trial — showed drug testing to be highly effective. 68% of participants modified behaviour after checking the nature of substances, while 87% said they now had a better understanding of risks after consulting checkers.

According to a report by Victoria University, 40% of MDMA tested in New Zealand last summer was found to contain eutylone, or 'bath salts', a potentially dangerous synthetic substance.

Once the bill becomes law, it offers significant safeguards to service providers and users. It does not, however, protect people from being charged with possession, purchasing, or the sale of illegal narcotics. Essentially, this means all festivals, club nights, gigs, and businesses in New Zealand can operate drug testing on-site without the fear of legal reprisals. A list of government recommended providers will soon be published.

The news follows an announcement that New Zealand's administration will pay $800,000 NZD (around $545,000 US) to fund the training of new drug checkers. Money will also go towards establishing more drug safety services.

“It's really significant and a moment to celebrate," Sarah Helm, executive director of the NZ Drug Foundation, told VICE World News. “This will prevent harm and save lives. Drug checking is a hugely effective harm reduction tool as it gives people accurate information to make safer decisions. We'd now like to see services expand to reach more people.”

Ensuring drug checking can go ahead unabated by law enforcement is a big step for New Zealand. The Netherlands has long since run similar schemes, but crucially users and providers are not technically protected from prosecution, although there is political support for services. In the UK, drug testing has been trialled at a number of events, but exists in a legal grey area and remains a divisive issue.

In September, DJ Mag published a long-read on the need to focus on drug harm minimisation in nightlife, rather than criminalisation. The issue has been particularly glaring since clubs in England, Scotland and Wales reopened, with reports of identical pills containing two different substances, and a number of deaths and hospitalisations from high-strength ecstasy. 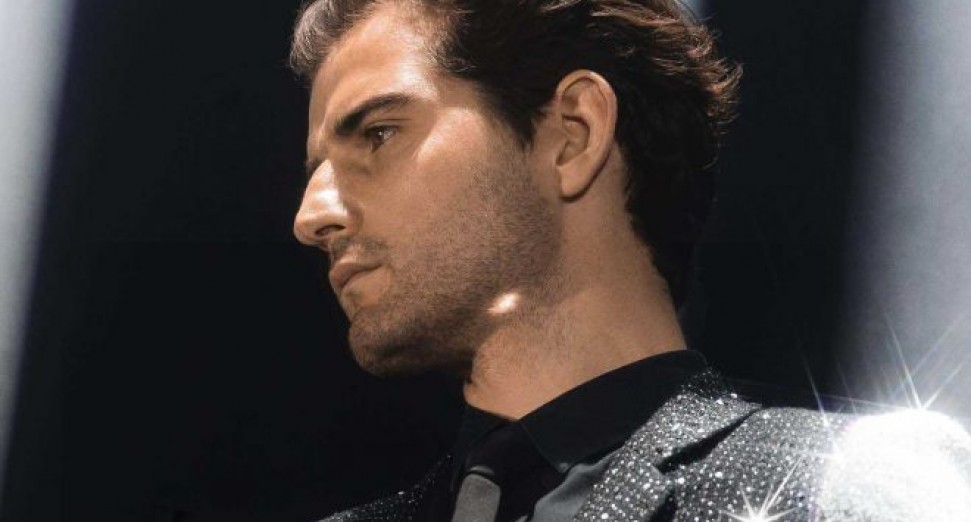 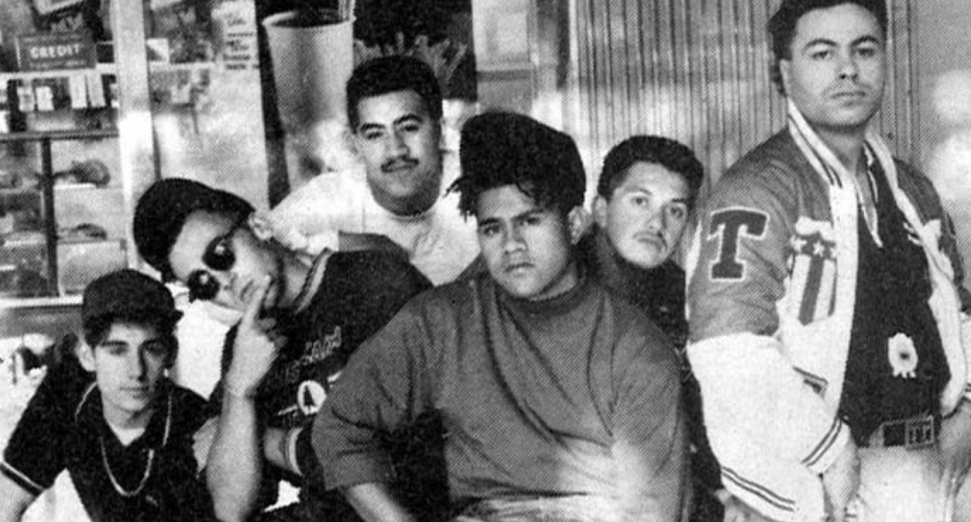 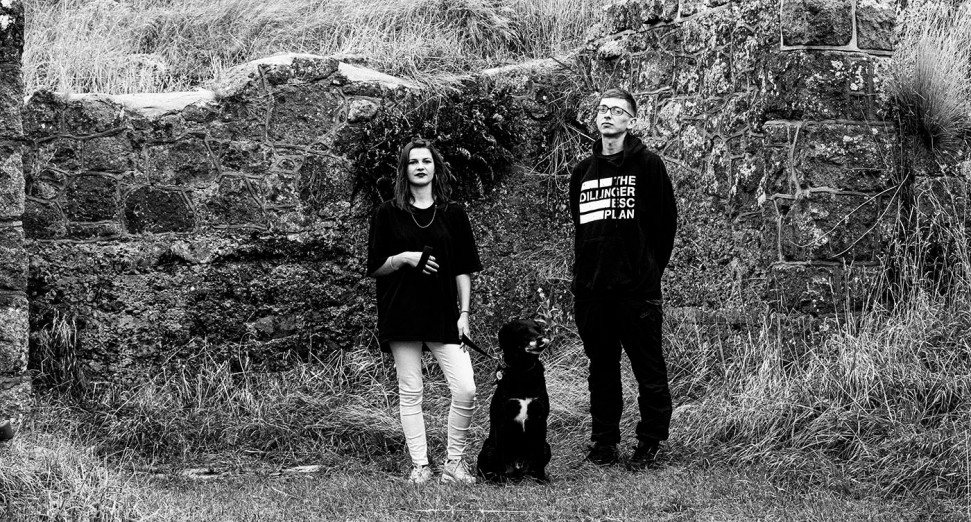 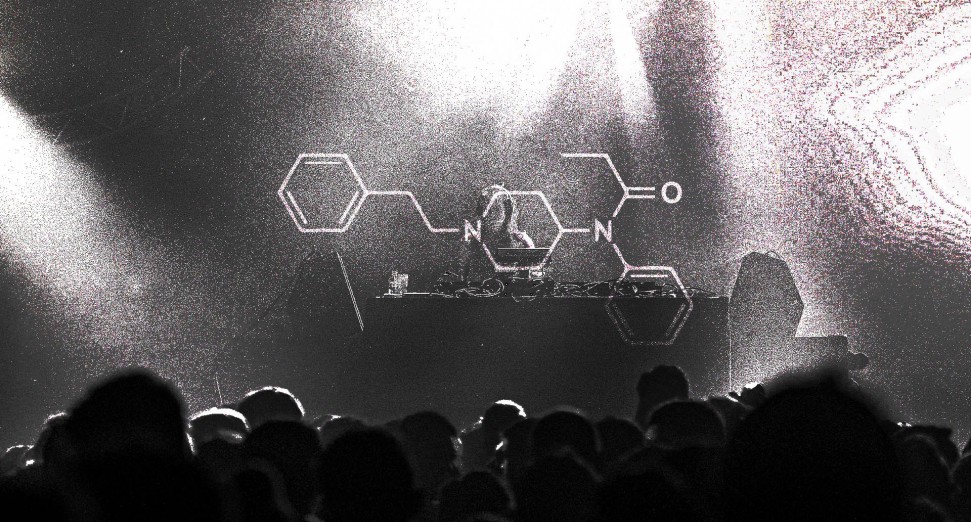 Features
The fight against the opioid crisis in US clubbing 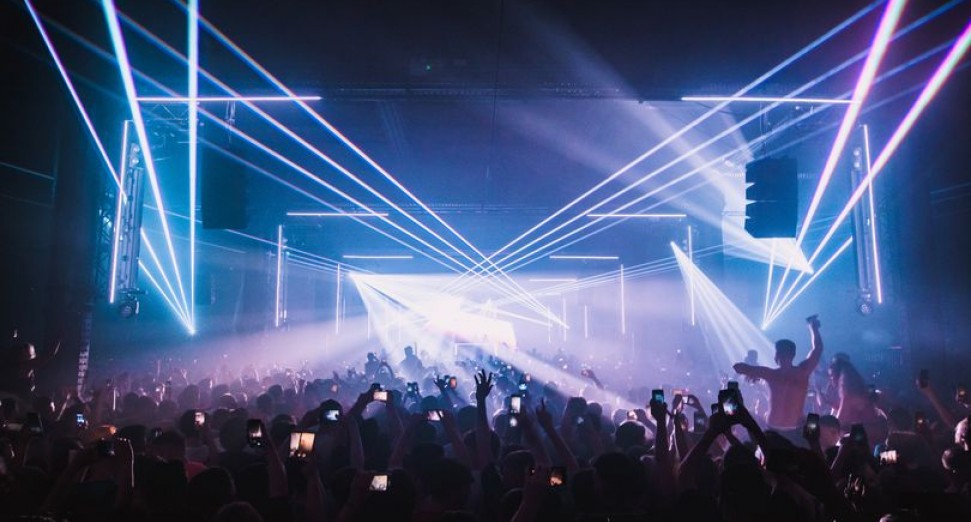 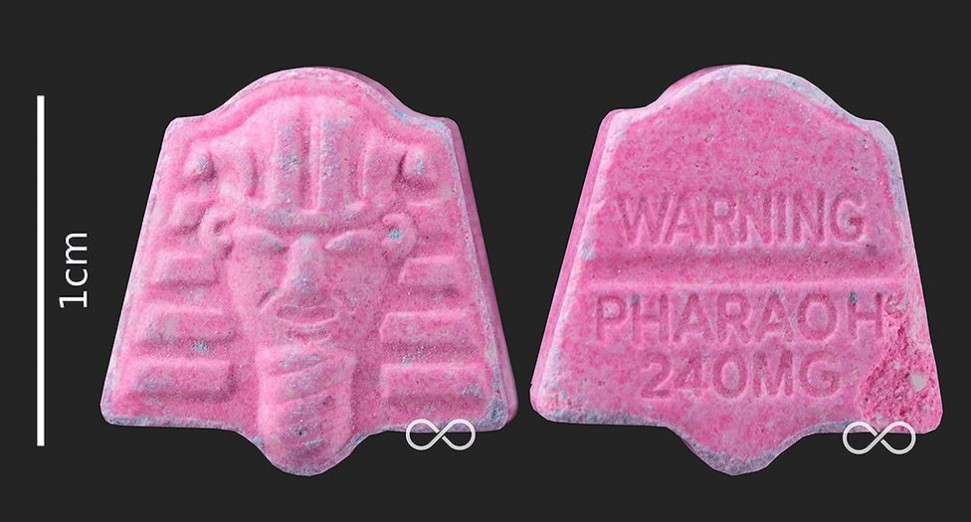