COVID pilot events in Liverpool caused 'no detectible spread' of coronavirus, according to results taken from the studies.

In April and May 2021 more than 13,000 people in the city attended a series of trials used to assess the safety of large gatherings with various COVID protocols in place. These included a three-day business conference, a marquee concert in Sefton Park, and two nightclub events run by Circus. Social distancing and masks were not required, but ticket holders were required to take lateral flow tests before entry, present a negative test on arrival, and to take a PCR test five days later.

Results now show that just 11 people tested positive for coronavirus after attending events; two following a marquee concert in Sefton Park, and nine after the club events. The city currently has an overall infection rate of 7.4 per 100,000 population for the week to 21st May.

Liverpool health director Matt Ashton claims the trials were "undoubtedly a success". However, as BBC News reports, less than half the attendees returned their PCR test. Speaking of the infections, he said there were "definitely groups of people who were infected afterwards" but noted some "were known to each other, so it is also possible that those people got it after the event."

Professor Iain Buchan from the University of Liverpool assessed the results, and gave advice on the significance of the findings. "Timely data, and quick action to trace and test contacts of people testing positive, both before and after events, was key to containing potential outbreaks."

Buchan also noted that 25 - 43% of attendees had sent a PCR test for analysis as required. He suggested this could increase with incentives, and that several areas for improvement had also been identified in terms of the events themselves. These include maximising ventilation in larger indoor spaces, and tickets only being issued following a negative test taken one day prior to attendance.

The news comes less than one week after it was reported that UK-wide trial events, including the BRIT Awards and FA Cup Final, showed similar levels of success. Just 15 COVID-19 cases had been detected from a total of 58,000 attendees as of 21st May 2021. Despite this, there are still widespread concerns about the planned final stage of lockdown easing on 21st June, largely driven by fears of a rise in infection rates of the B.1.617.2 variant, first discovered in India. 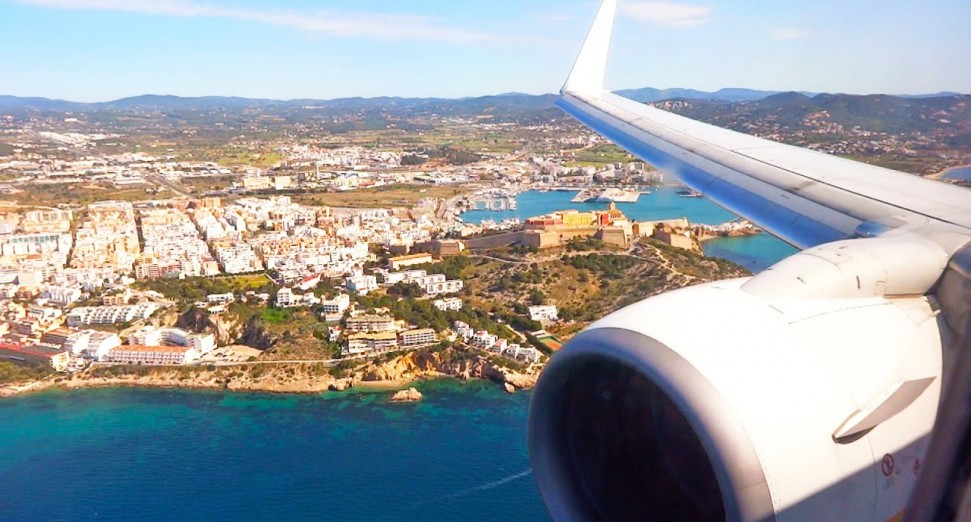 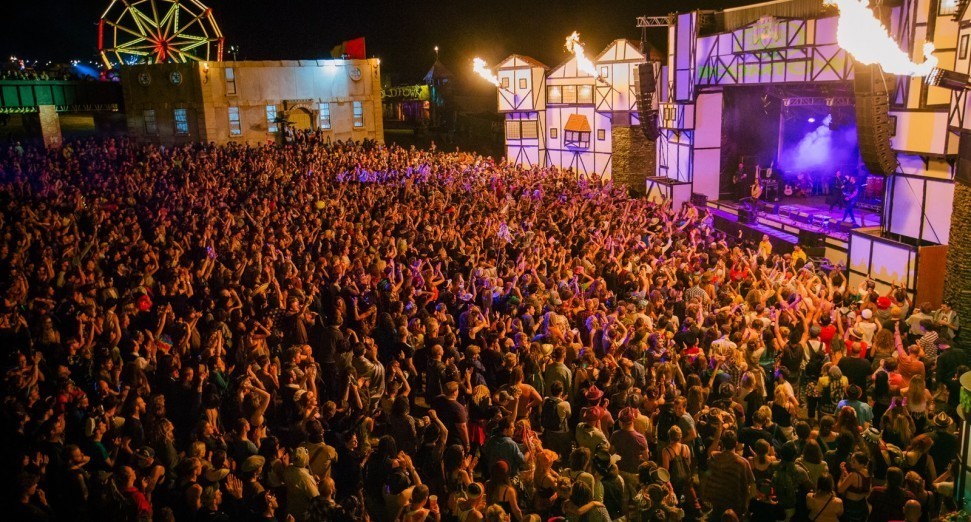 News
Over half of UK summer festivals have been cancelled 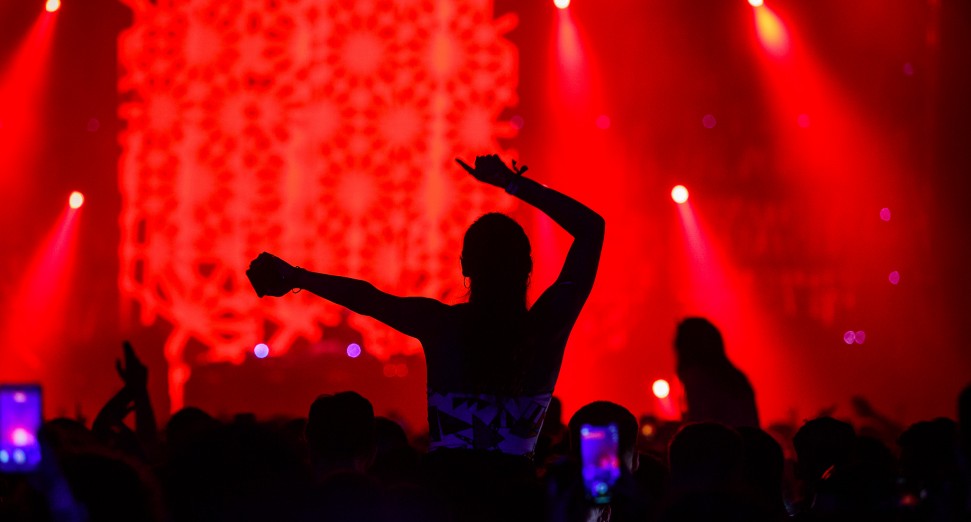 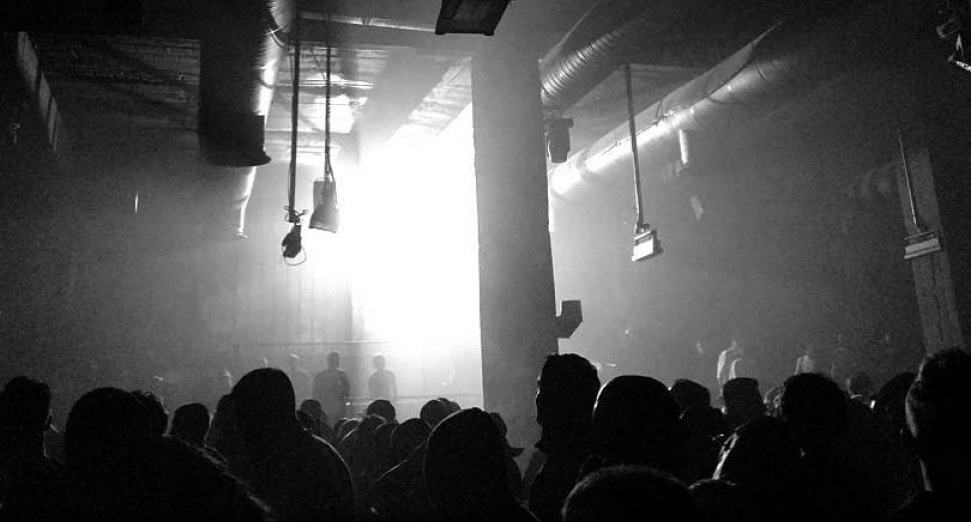 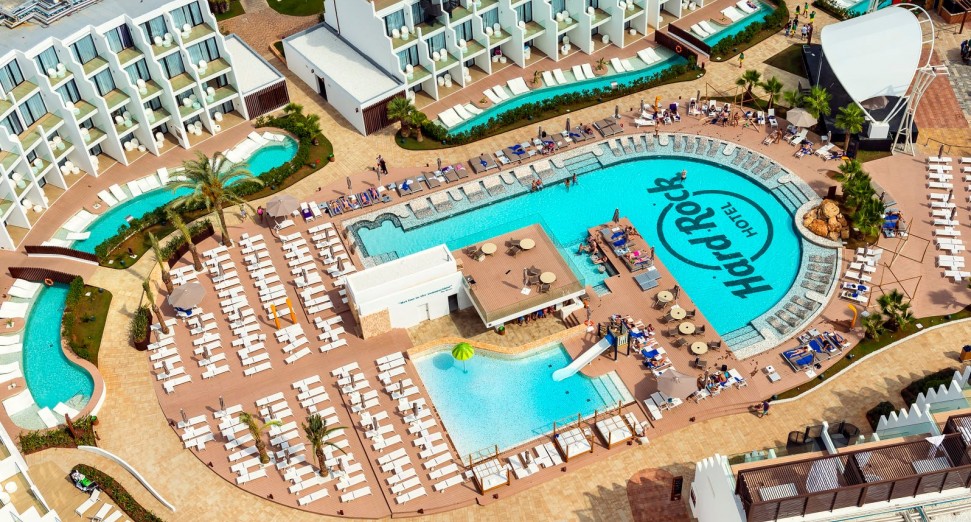 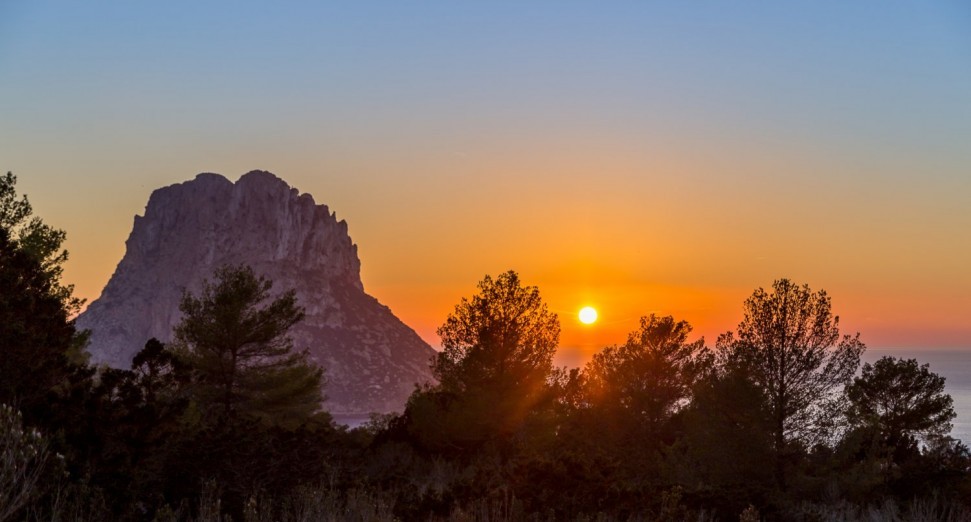