Laura Jones has started a new label called Sensoramic, with its first release from Karousel landing in May. You can listen to ‘Arrakis’ from the ‘Planetary Rebirth’ EP via Resident Advisor.

The first EP on the vinyl-only label will be followed by original tracks and remixes from artists including Trevino, U-More, VRSION and Kamran Sadeghi, as well as Jones herself.

The Leeds-based DJ and producer, who has previously appeared on Crosstown Rebels and Leftroom, told RA, “Sensoramic is inspired by the idea of losing one sense and expanding your others—a panoramic stretching of the sensory boundaries.”

She went on to add, “After spending years devoted to digging through the back catalogues of other labels, it's a pleasure and a privilege to finally be able to unveil my own.”

‘Planetary Rebirth’ is out on May 3rd. 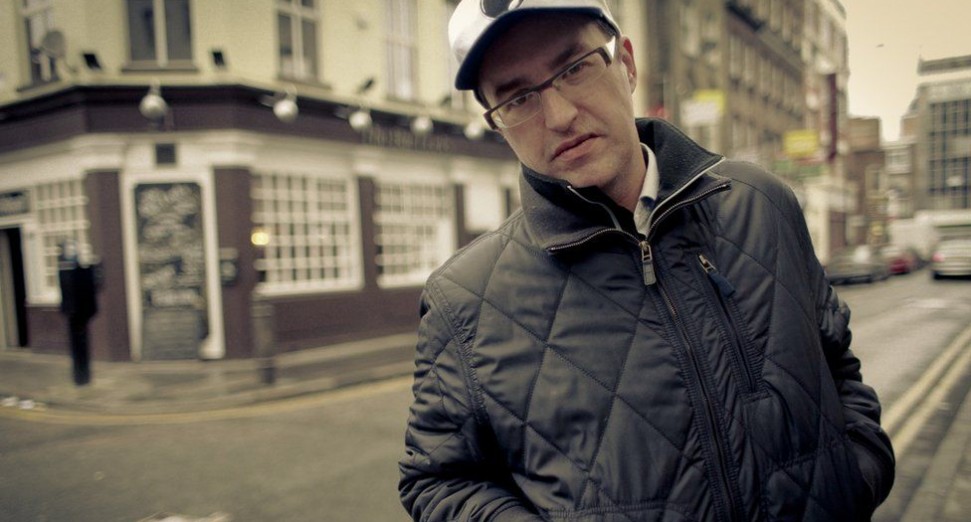 Alan Fitzpatrick will release a posthumous Trevino remix this Friday 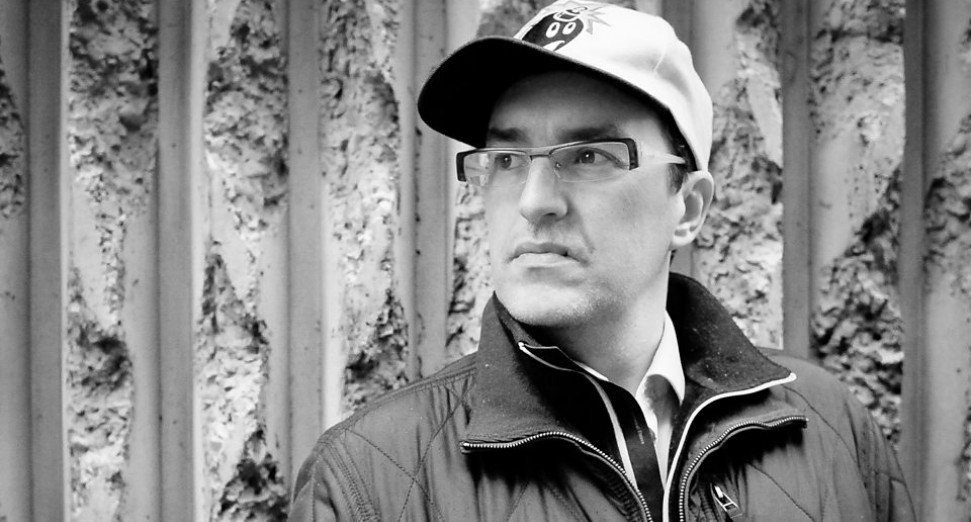 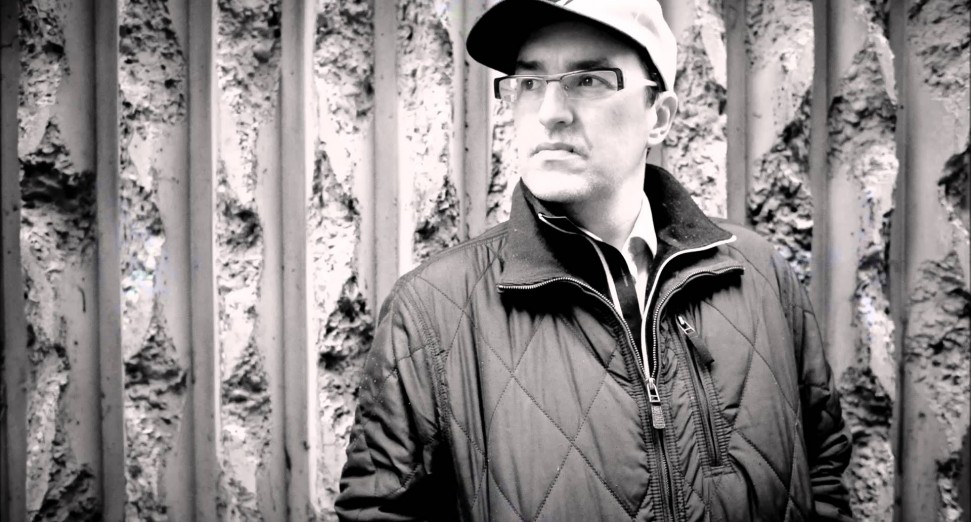 Marcus Intalex, aka Trevino, has died 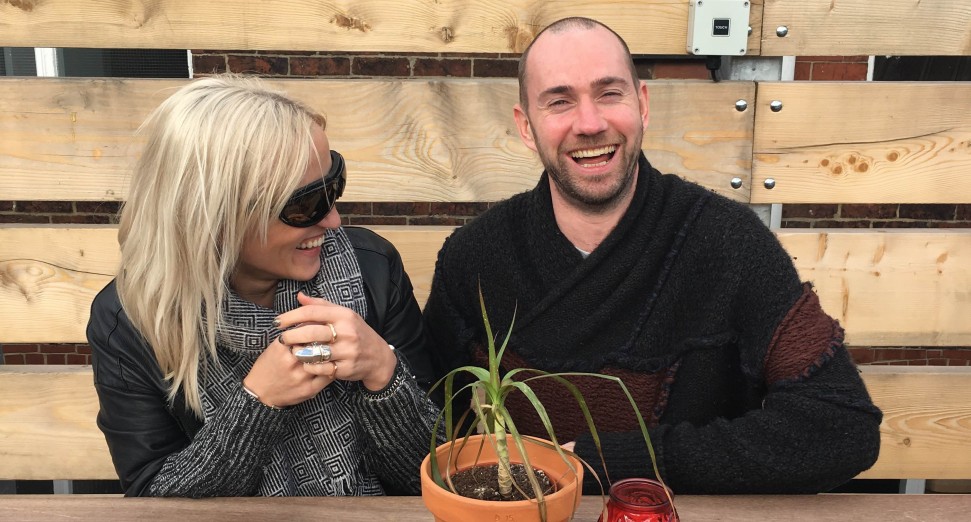 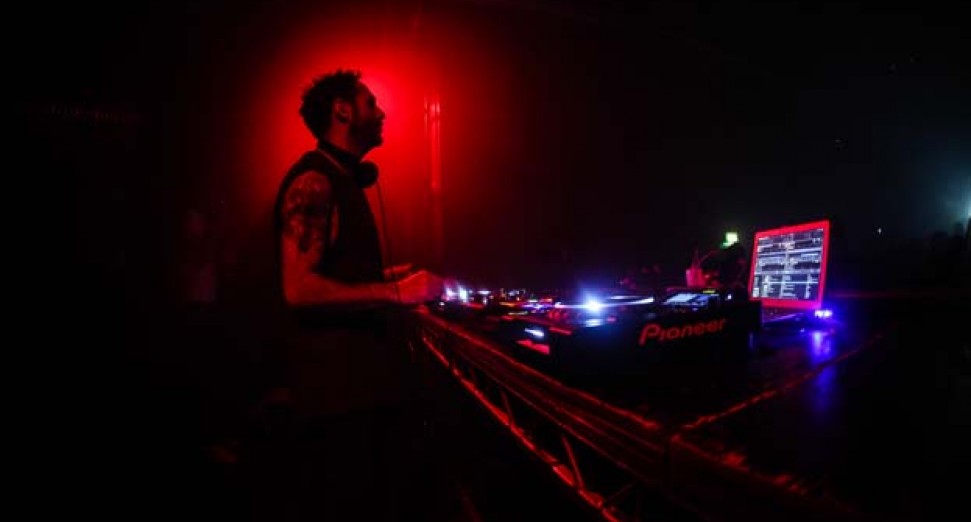 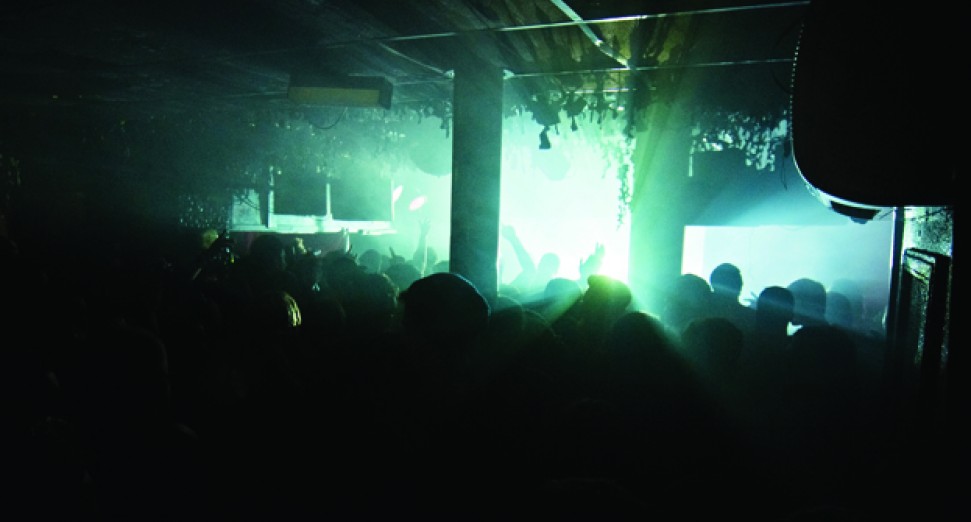