British electronic group KLF have added their music to streaming services for the first time.

Formed in 1987 by Bill Drummond and Jimmy Cauty, KLF are considered pioneers of the ambient movement in the 1990s, and after almost three decades without digital releases, the group have uploaded an eight-track collection to streaming services.

Announced last Friday 1st January, the eight-track release, dubbed 'Solid State Logik 1', includes some of KLF's biggest hits, including the 1991 chart topper '3am Eternal', 'Last Train to Trancentral', and 'It's Grim Up North'.

Available via streaming platforms as well as YouTube, the 'Solid State Logik 1' is the first of two releases, with four other reissues expected later this year. The series will feature archive material from the group produced under KLF, as well as the JAMs, the Justified Ancients of Mu Mu, and the Timelords.

You can listen to the release below, and check out official videos via KLF's YouTube channel here.

In 2017, KLF announced a dramatic return to making music after a '23 year moratorium’. 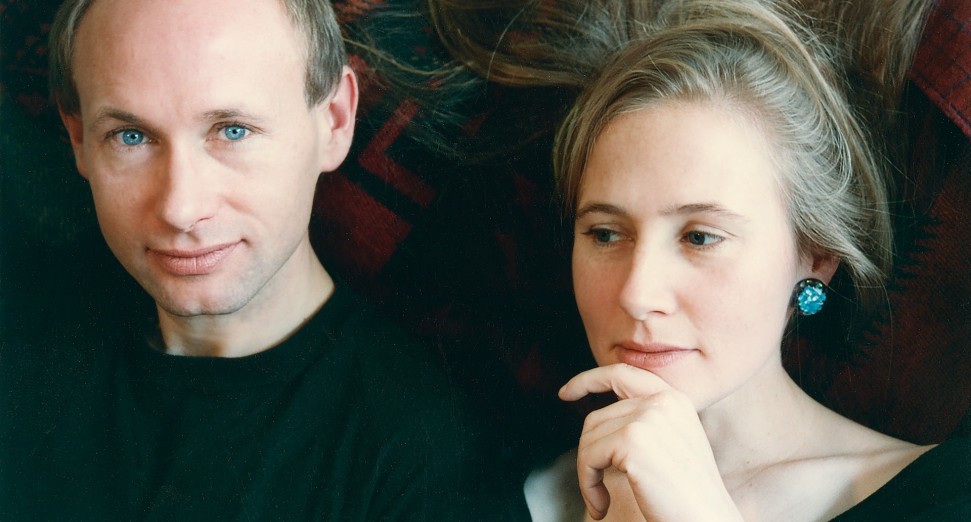 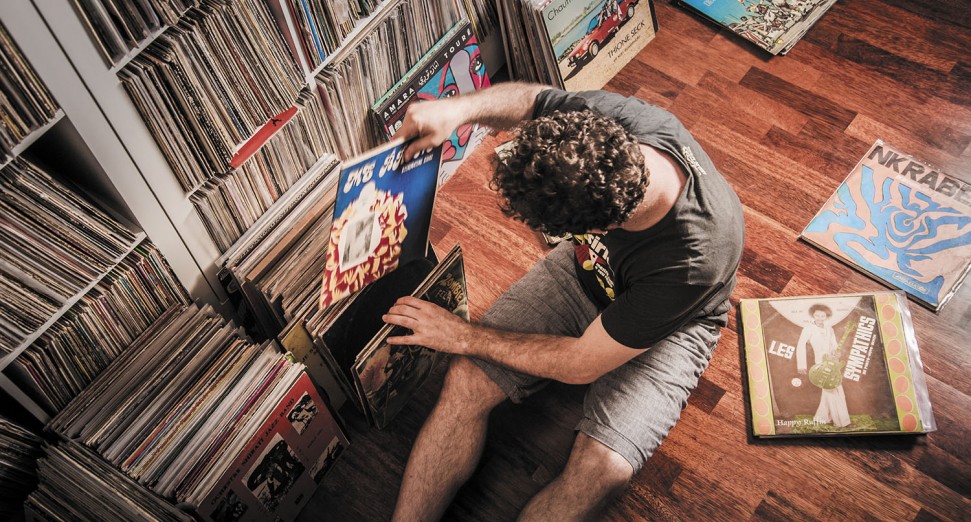 Features
Inside the fascinating world of reissue labels 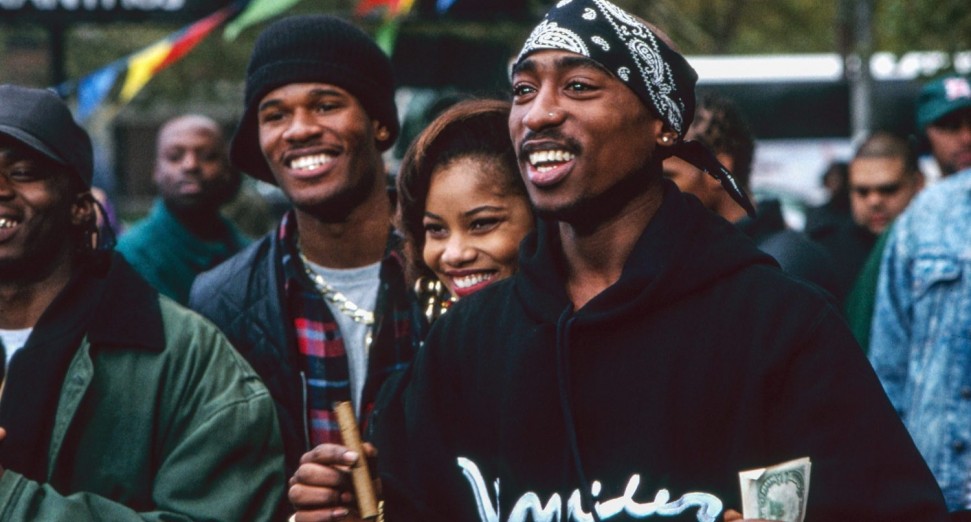 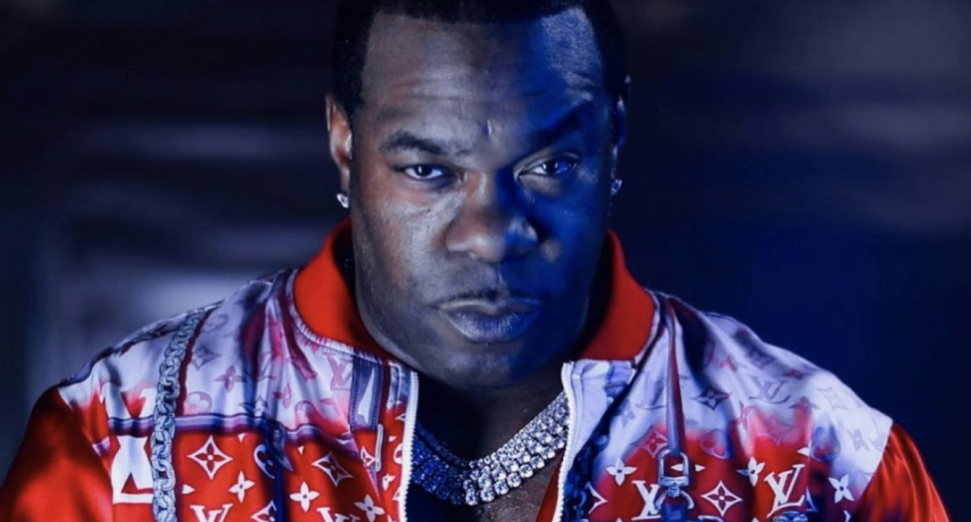 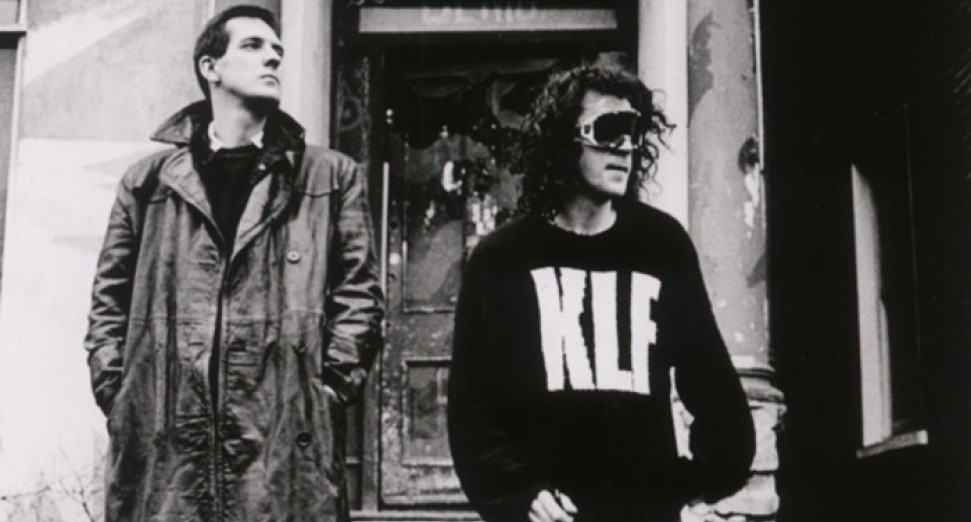 News
Watch a new film about the return of The KLF 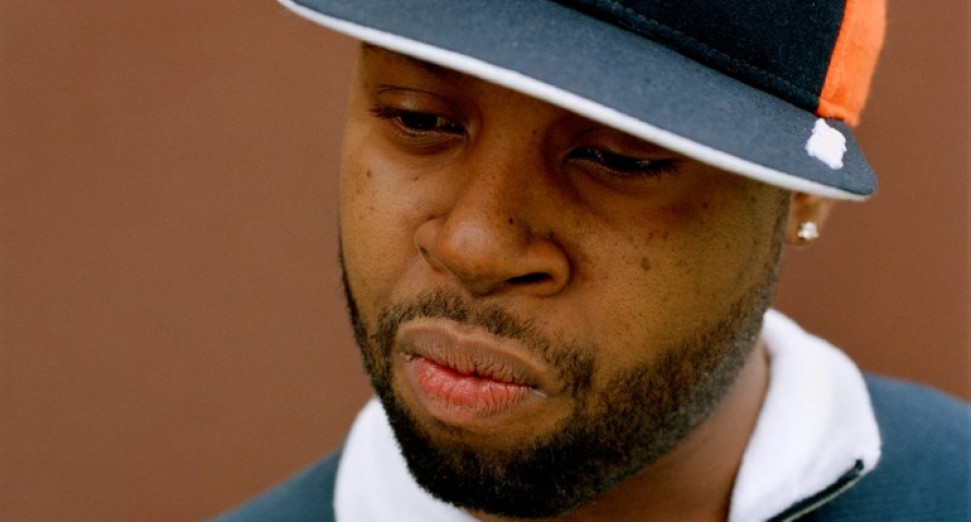