Kano has shared a documentary giving a behind-the-scenes look at the process behind his 2019 album, 'Hoodies All Summer'.

The album, released in 2019, serves as the London rapper's sixth studio album, and his first since 2016's 'Made In The Manor'.

In the documentary, Kano travels from Jamaica to London, visiting various studios while making the album, alongside producers Jodi Milliner and Blue May. The documentary also offers insight into album track 'Trouble', which saw a release alongside a 17-minute music video highlighting London's knife crime epidemic, as well as featuring 'Hoodies All Summer' collaborators, Kojo Funds and D Double E.

The full documentary is available to watch now via Youtube, check it out below.

Kano embarks on his Hoodies All Summer tour at the end of this month, stopping in Cardiff, London, Manchester, and other cities across the UK.

Last year, TV series Top Boy, featuring Kano, returned with the help of Drake after a six-year hiatus, having originally aired for two seasons on Channel 4 between 2011 and 2013. The third season was made available via Netflix, as is expected to be the case for its fourth run, which can be expected later this year. 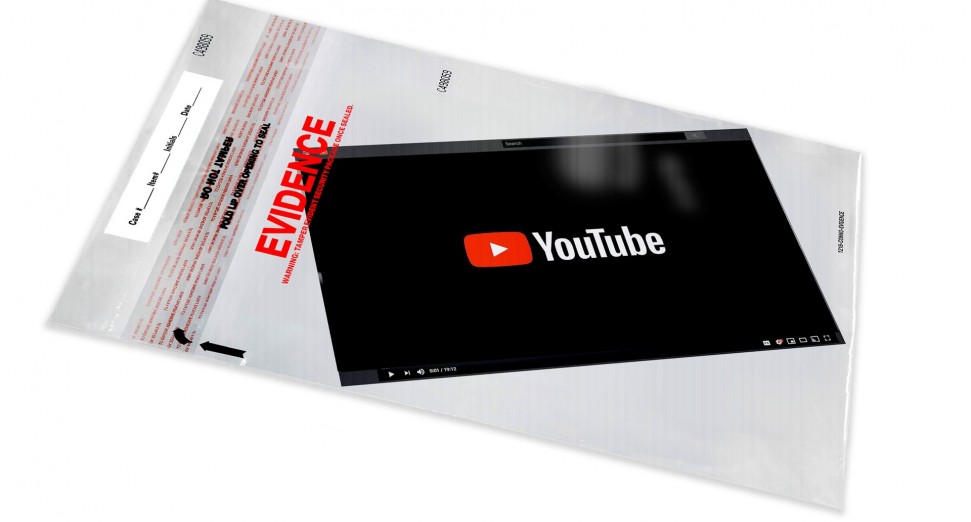 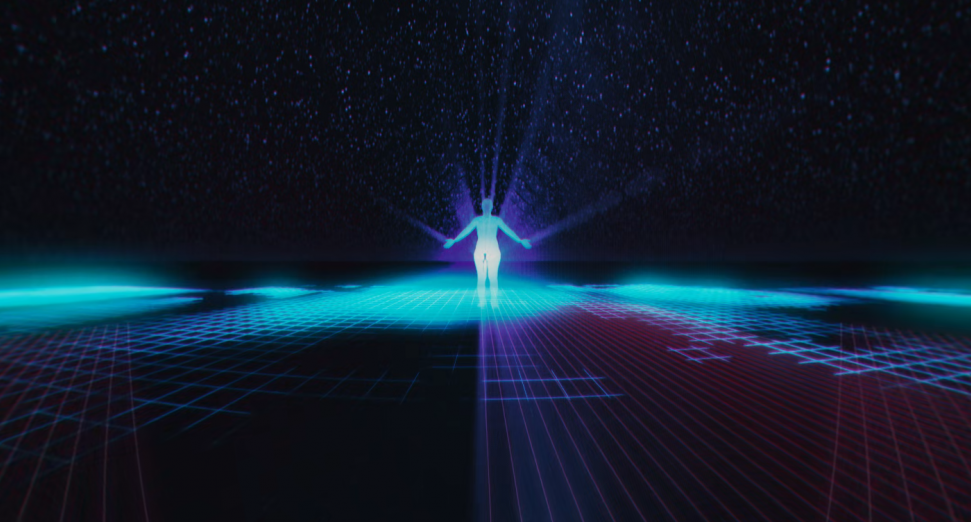 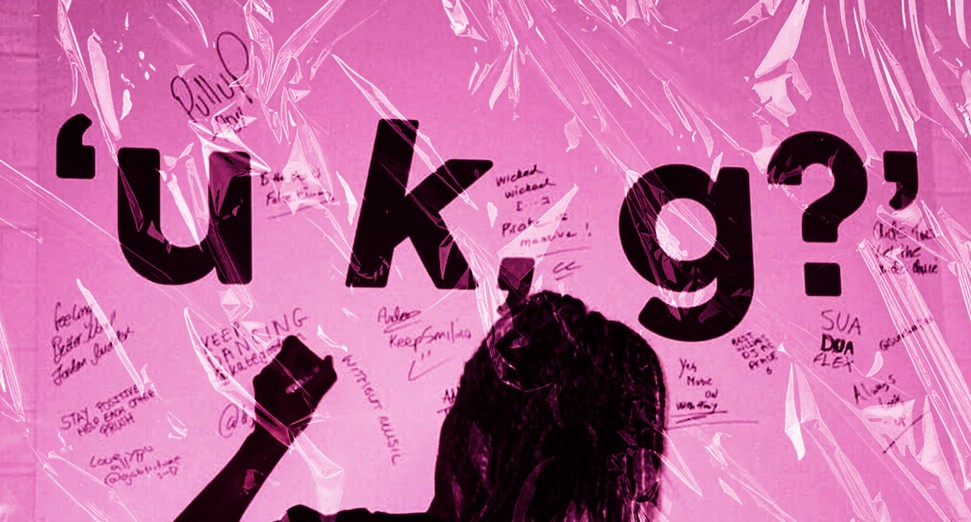