Happa has released the second instalment of his ‘Explorations In Music For Dancing’ EP series.

The London producer’s recently launched project “intends to break down, analyse and genetically modify dance music’s framework”, with each release focussing on a different genre. ‘Vol. 2’, which you can check out below, comprises three frenzied jungle mutations, and finds Happa ripping up and reassembling classic rave sonics into dizzying, futuristic shapes.

The release of ‘Explorations In Music For Dancing Vol.2’ follows September 2021’s ‘Vol.1’, which saw him alchemising elements of house, filter disco, dubstep, UKG and footwork into something genuinely striking.

The EP, which has been released via Happa's own PT/5 Records, comes paired with some spectral artwork from Caitlin McLoughlin, including an accompanying ‘Print Your Own Poster’ and a PDF featuring a collection of influences for the EP’s music and visual style.

‘Explorations In Music For Dancing Vol.2’ is also described as an attempt “to communicate with the lost spirits of dancers who’s dancefloors were stolen away from them, hoping to reconnect with them soon... “

Check it out below. 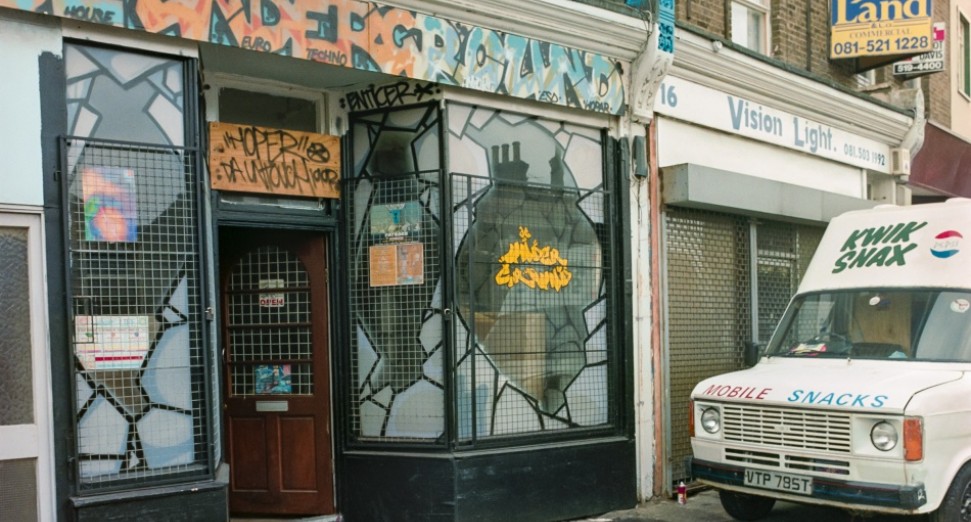 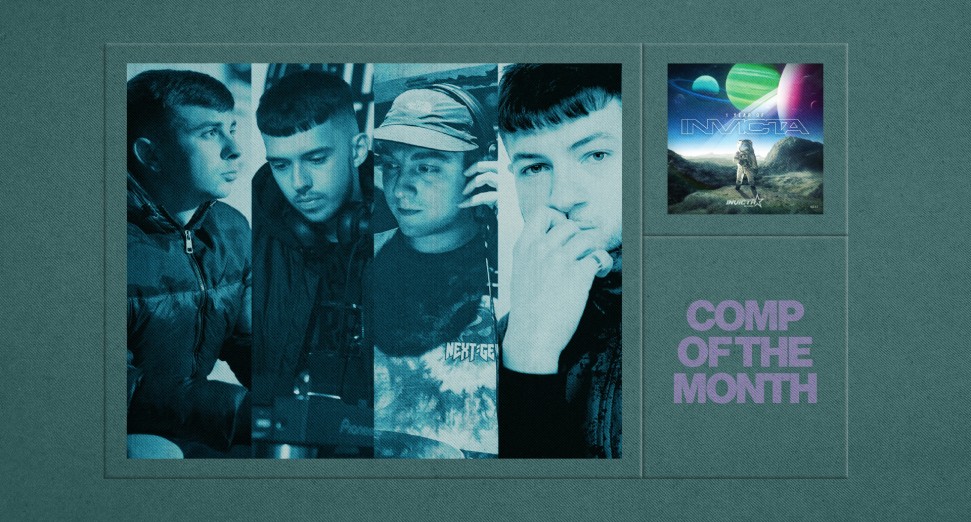 Features
Compilation of the Month: Invicta Audio ‘1 Year Of Invicta’ 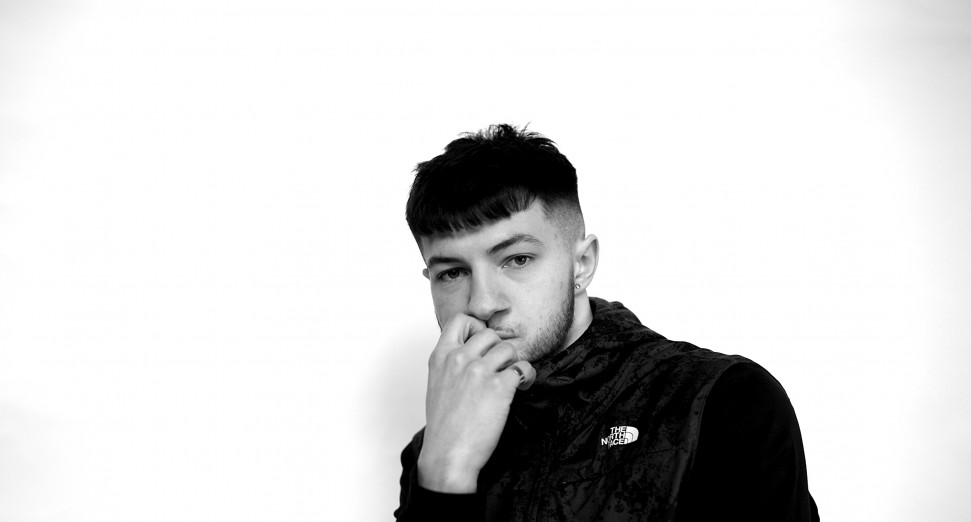 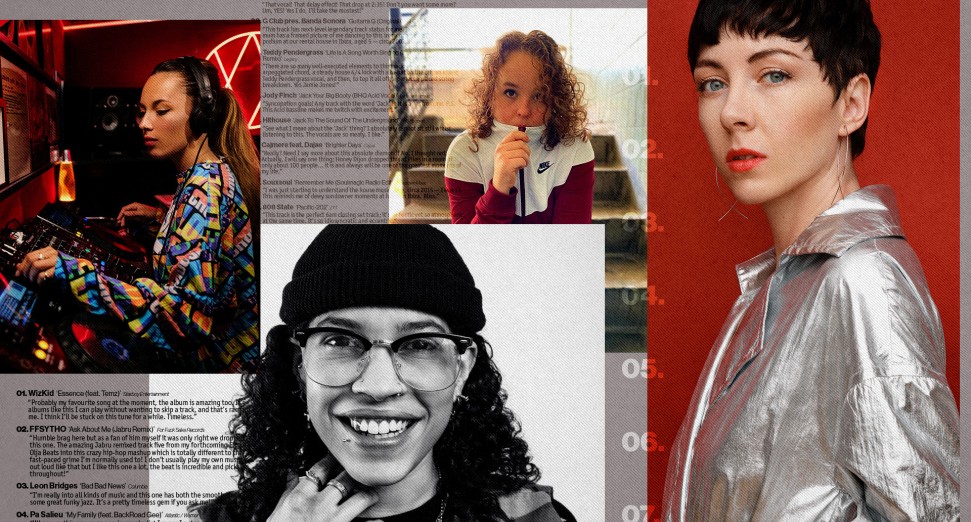 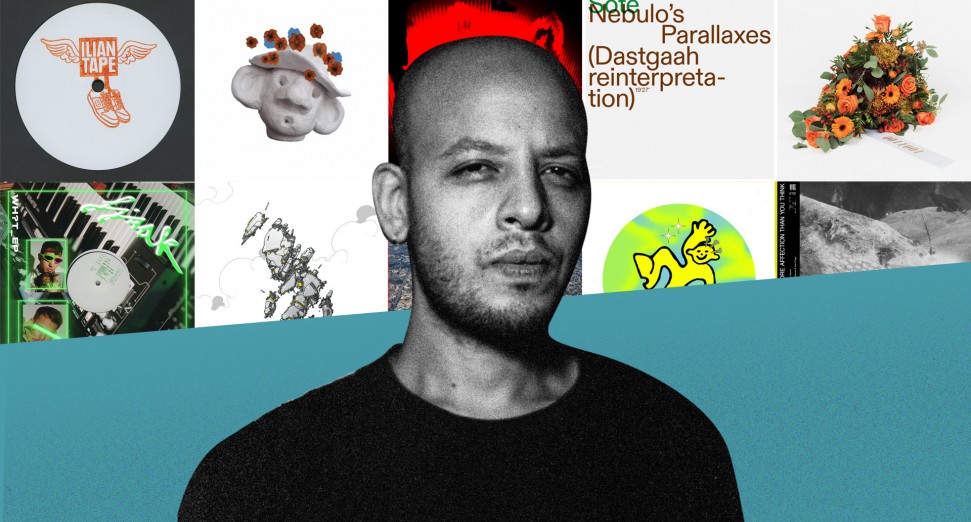