Goldie and Ulterior Motive's James Davidson are releasing a new album together under their Subjective alias.

Set for release on 25th March, the 14-track 'The Start Of No Regret' was produced remotely by the pair over the last 18 months, with Davidson working from his studio in Bournemouth and Goldie based in Thailand.

The album features a number of collaborations, with the likes of Greentea Peng, LaMeduza, Tom Misch and Natalie Williams, among others, all appearing.

"I really love the way that this album time travels through so many poignant aspects of mine and James' life through rave culture, jungle, drum & bass and indie influences over the last 20 years," said Goldie in a statement.

'The Start Of No Regret' follows on from the release of the first Subjective album, 'Act One - Music For Inanimate Objects', in 2019.

You can listen to 'Sunlight', which features Lady Blackbird, the second track to be unveiled from the new album, here.

In August, Goldie suggested in an interview that he believed humans are descended from aliens.

Revisit DJ Mag's 2018 feature on the sound of his label, Metalheadz, here. 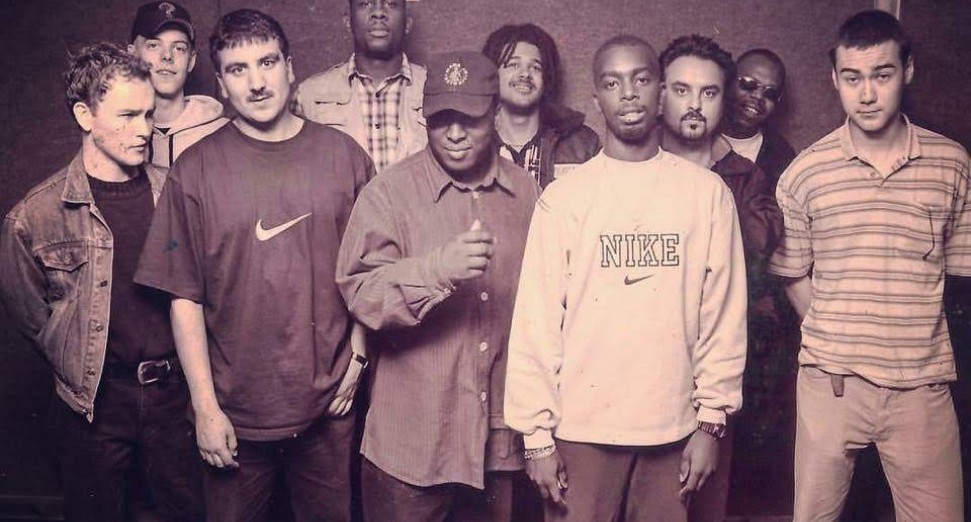 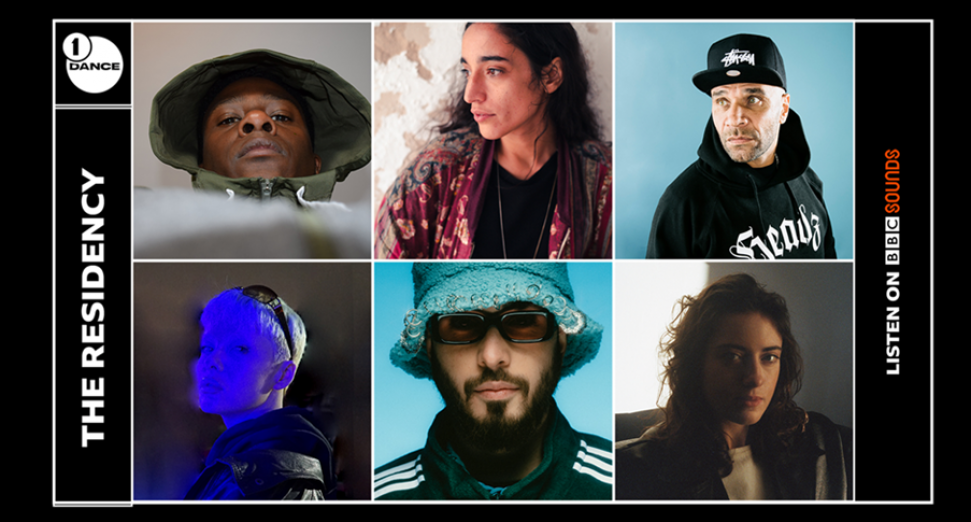 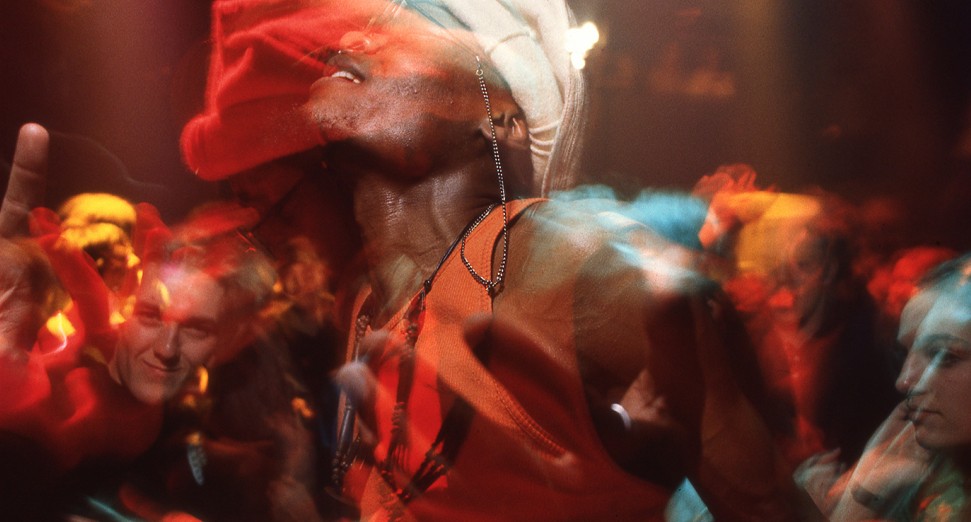 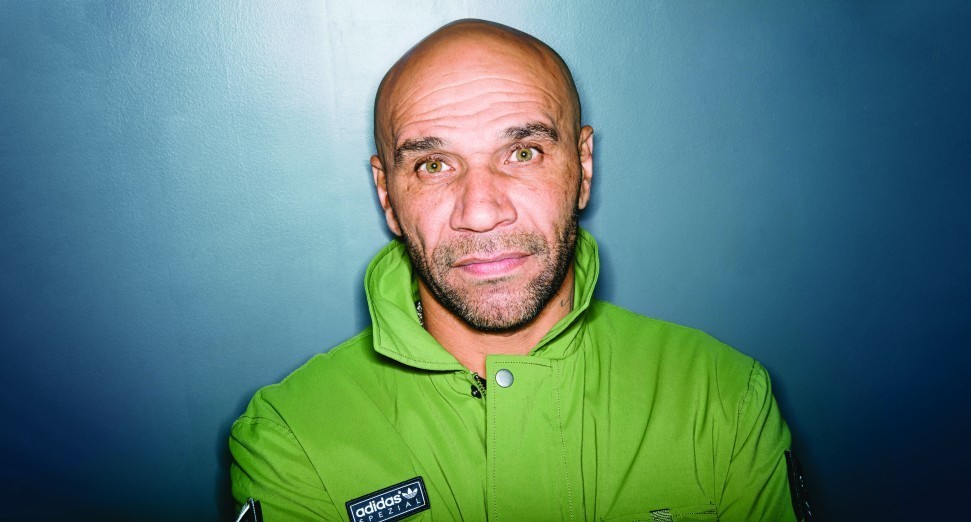 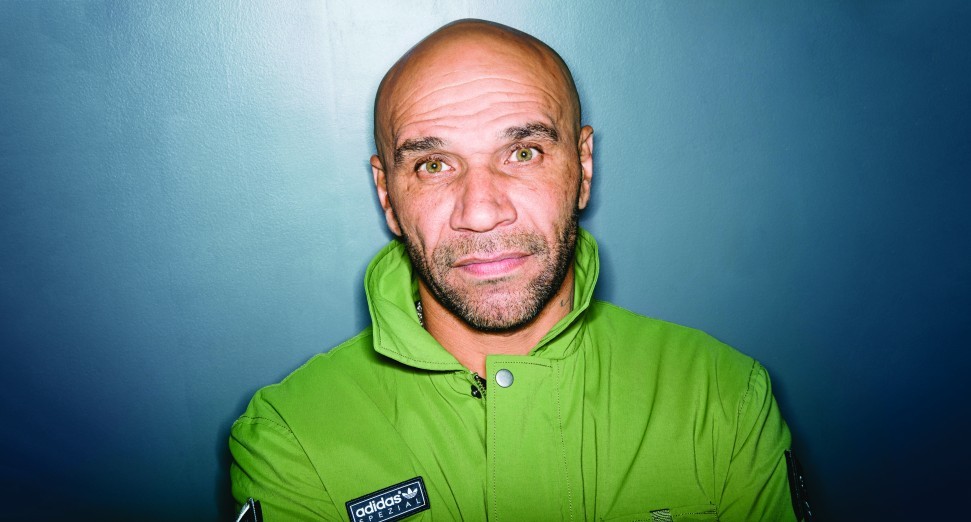