David Guetta has won the DJ Mag Top 100 DJs poll 2021. Guetta has retained the No.1 spot that he claimed last year, a decade after he was first crowned the world’s No.1 DJ back in 2011.

“It’s wonderful, I’m so happy,” David said to DJ Mag about his win. “To do it two times in a row as well — it’s the third time, but two times in a row is pretty crazy. It’s been an incredibly busy year for me, but it’s always nice when you work hard to feel like people can see it.

“I’ve been doing this for so many years, since I was playing funk records as a teenager. It’s amazing to be able to pursue your passion, and I just hope — cos I also started from nothing — that being No.1 after all these years is an inspiration to kids that are bedroom DJs like I was.”

As part of this year’s Top 100 DJs campaign, DJ Mag once again held Virtual Festivals every Saturday and Sunday during the voting period. The streams — which included sets from David Guetta, KSHMR, Timmy Trumpet and Miss K8 — racked up well over 5.7 million views in total.

Also announced during the Top 100 DJs Award show were two editorial choice awards, selected by DJ Mag’s editors to recognise the contribution of artists making a significant impact outside the scope of Top 100 DJs voting. Japanese artist Qrion  — whose rise since debuting on Anjunadeep in 2019 has been meteoric  — was presented with the Future Star award. Detroit techno architect Kevin Saunderson  — fresh from rebooting his E-Dancer project with a remix album on Drumcode and appearing on the cover of DJ Mag North America  — was given the Lifetime Achievement award.

The COVID-19 pandemic has adversely affected a lot of elements of the international electronic dance music scene, but it doesn’t seem to have dented the enthusiasm of dance music fans — an incredible 1.3 million people voted in the Top 100 DJs poll this year, matching last year’s total, cementing Top 100 DJs position as the biggest music poll in the world.

Most voters in this year’s Top 100 DJs came from prime clubbing age ranges, with 40% of votes coming from 18-24-year-olds and 40% from the 25-34 age range. However, with clubs and festivals still closed or cancelled for most of the year, a lot of participants in the poll clearly based their votes on live-streamed sets or past favourites. 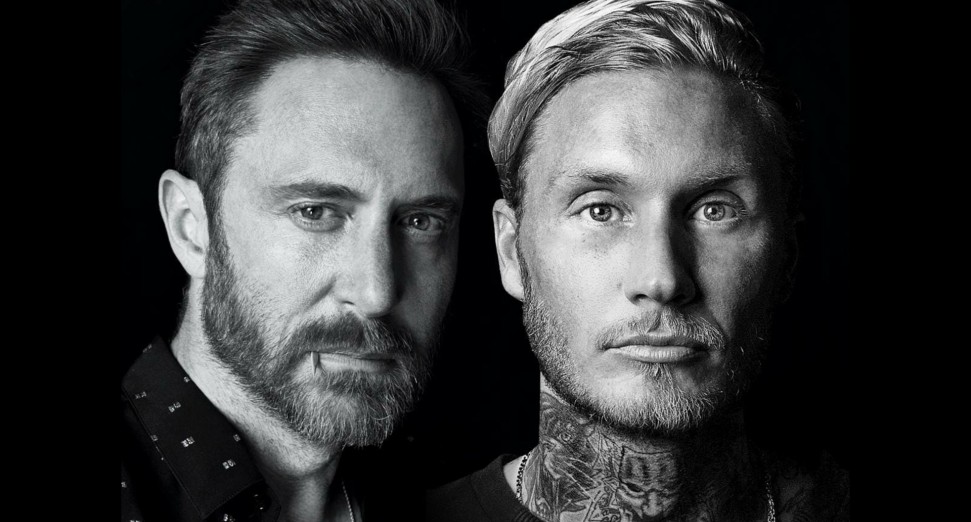 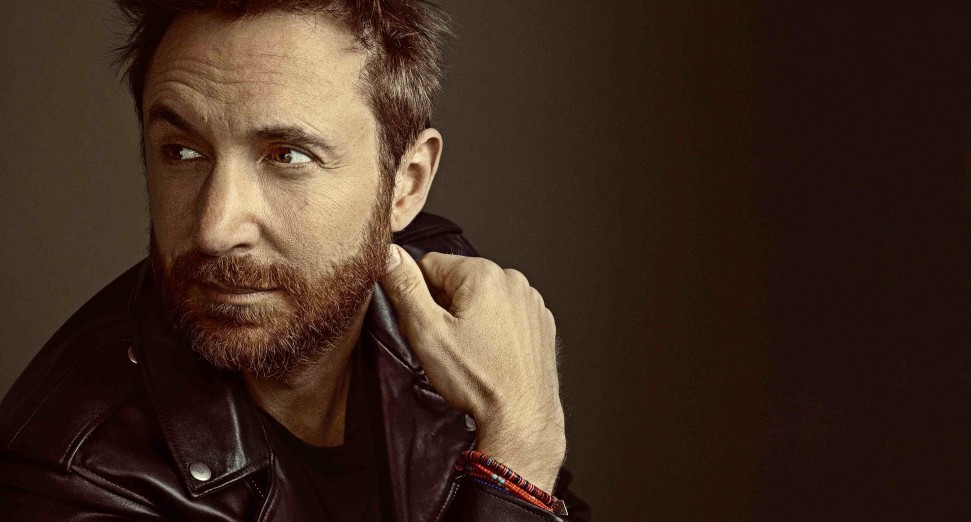 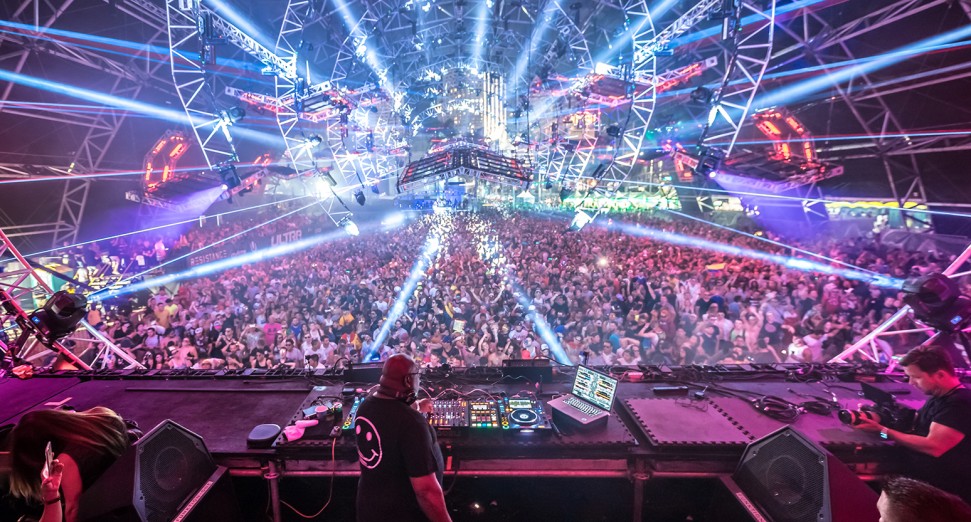 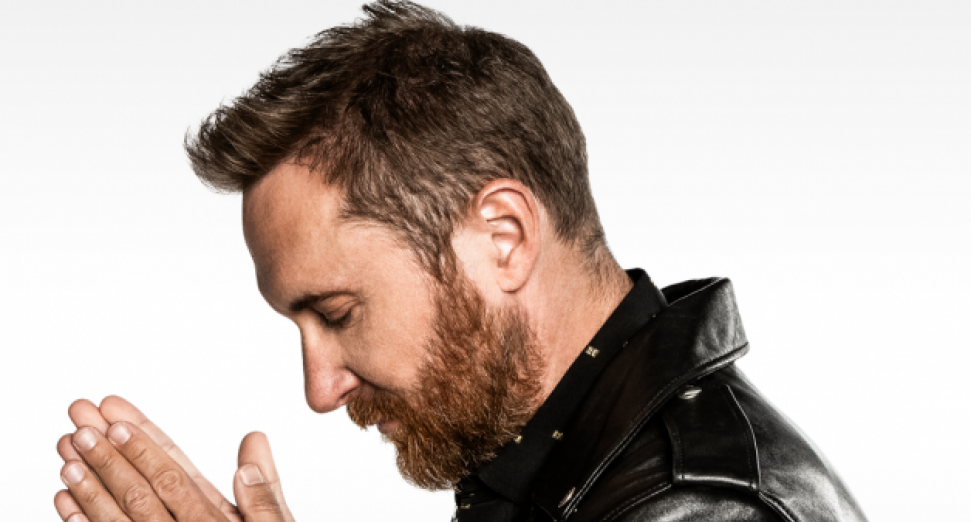 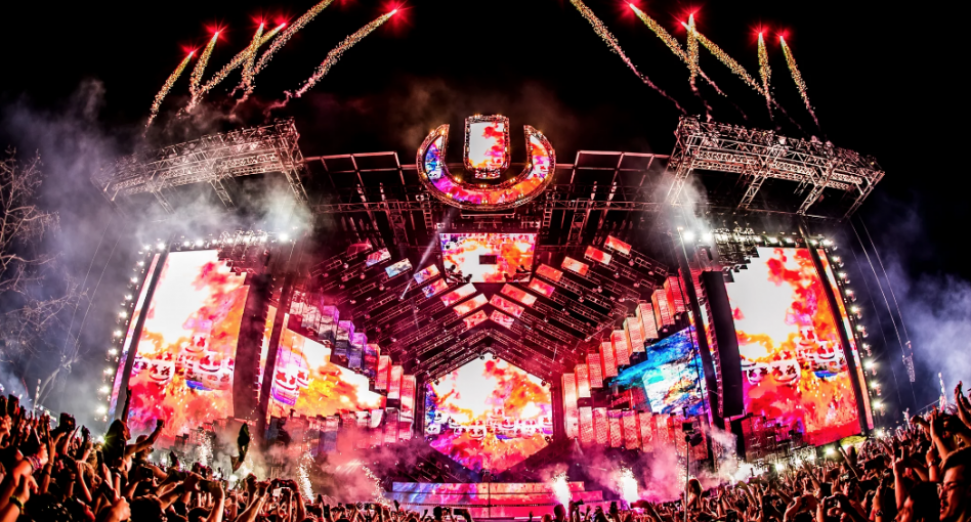 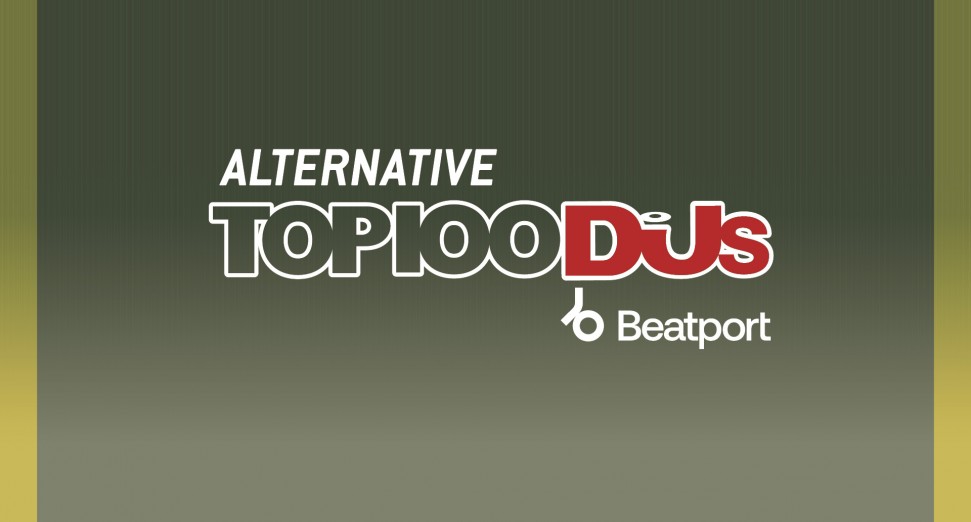