Daft Punk documentary 'Daft Punk Unchained' will finally be broadcast in the UK on BBC 4 on February 19th at 10pm.

The documentary is a joint collaboration between the BBC and Canal+ and takes an in-depth look at Daft Punk's meteoric rise from house and techno DJs in the early '90s, to grammy-winning producers with their last album, 'Random Access Memories'.

The film highlights key moments of the duo's story, from their first school band in Paris, Darlin', to their historic concert at Coachella festival in 2006, and their spectacular triumph at the 2014 Grammy Awards for their album, 'Random Access Memories'

The documentary’s theme music – which has been created specially for the film – was composed and arranged by Joseph Trapanese, who collaborated with Daft Punk on the duo’s Tron:Legacy score.

Check out the trailer for the documentary below. 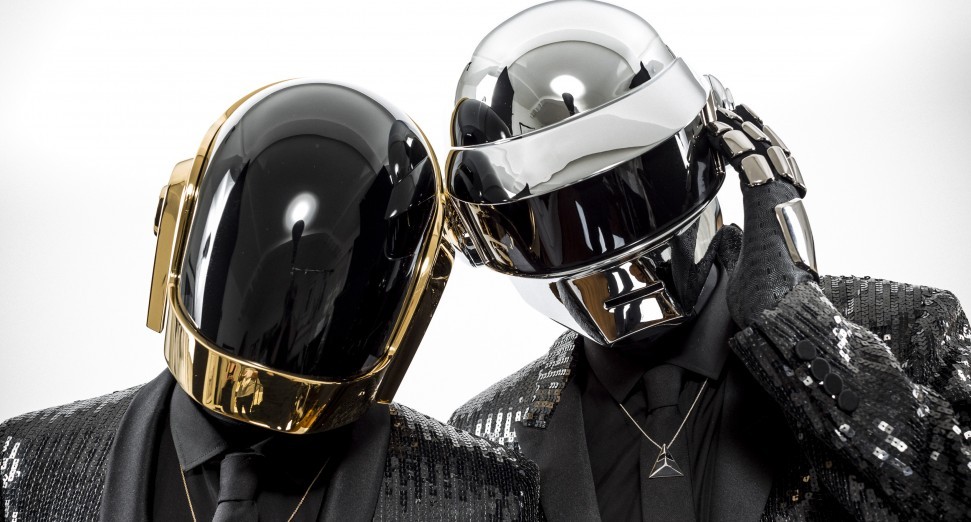 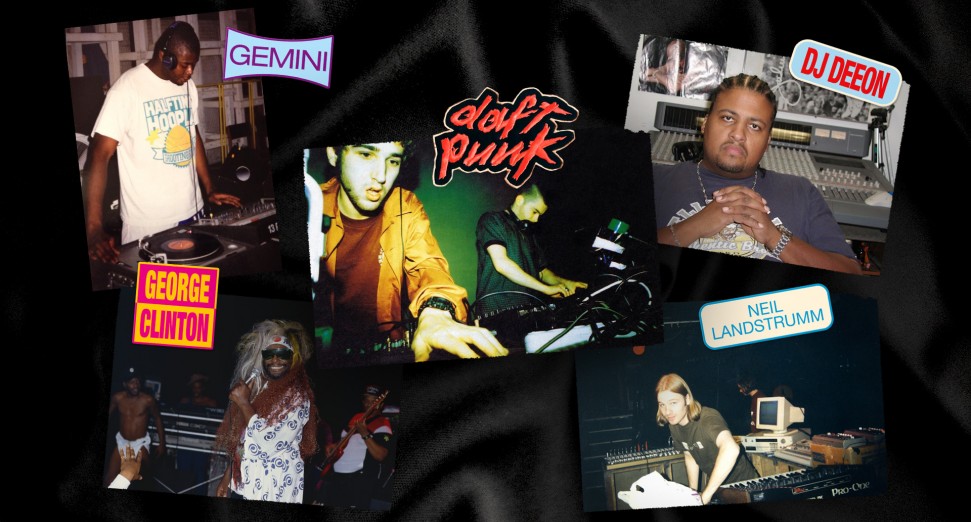