Call Super is lining up a new double EP, 'Cherry Drops', on can you feel the sun, the label they run with Parris.

The EP, which will be split into two releases, takes in five tracks in total. It comes off the back of two collaborative releases between Call Super and Parris, which were released in 2019 and 2020.

'Cherry Drops' is described as "a collection of tracks written around the time [Call Super was] working on a larger project called 'Tell Me I Didn't Choose This', which reflects on a period in their life of upheaval, trauma and self-discovery". The music on the double EP developed into its own project, however, from there, becoming "a distraction from painful reflections and recollections".

The tracks on the release see Call Super use a self-made instrument called an Epi-Harp, while clarinet, piano and various forms of percussion also feature. Both releases also come with artwork by the producer.

Ahead of the release of the two EPs, on 24th September and 22nd October respectively, they've shared a video for lead track 'Eye Flow Wide', by Shanghai-based digital artist Kim Laughton. You can watch it below. 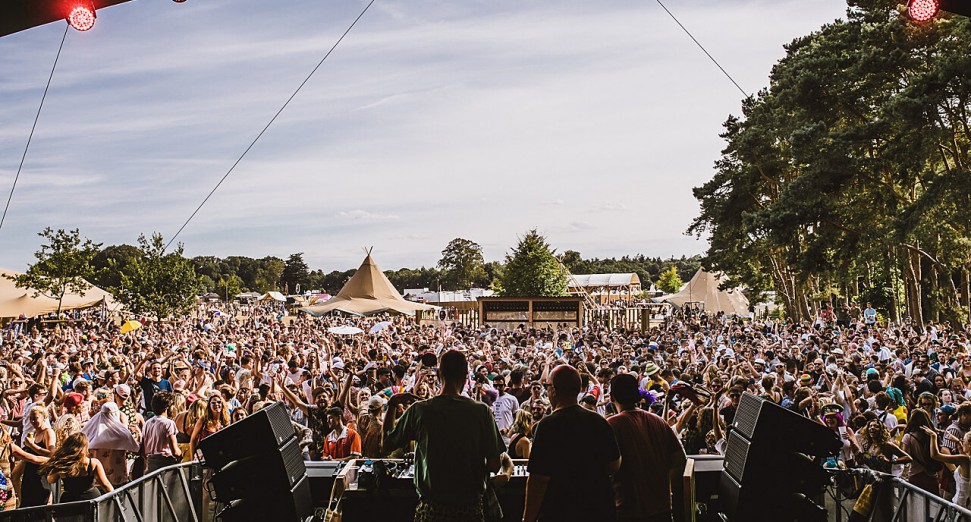 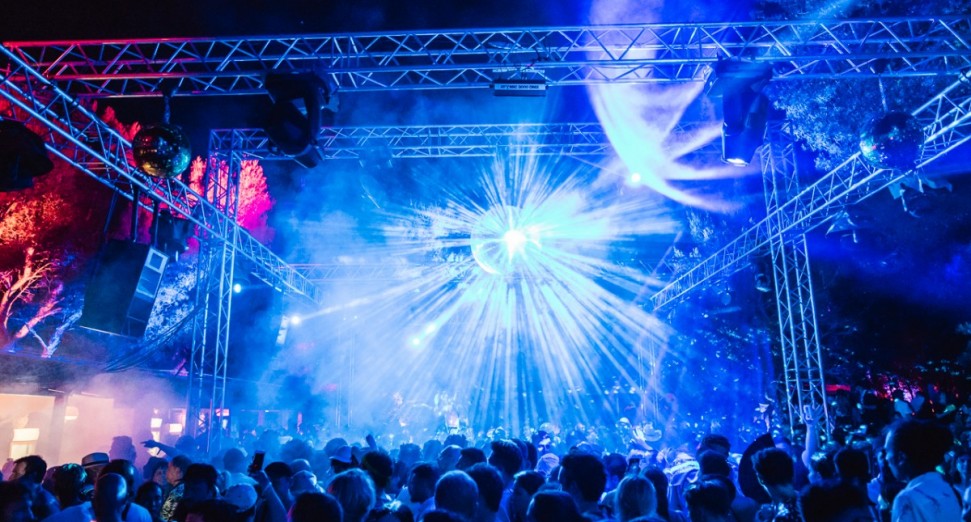 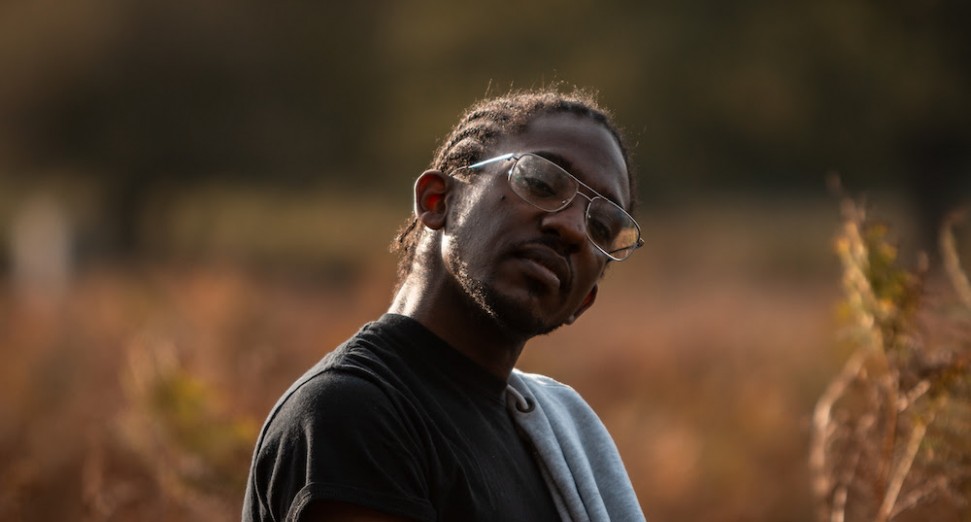 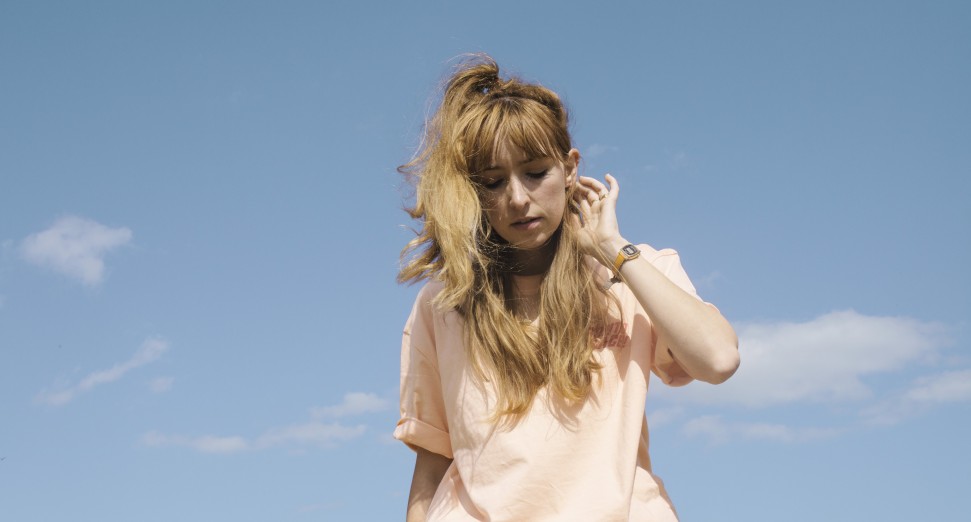 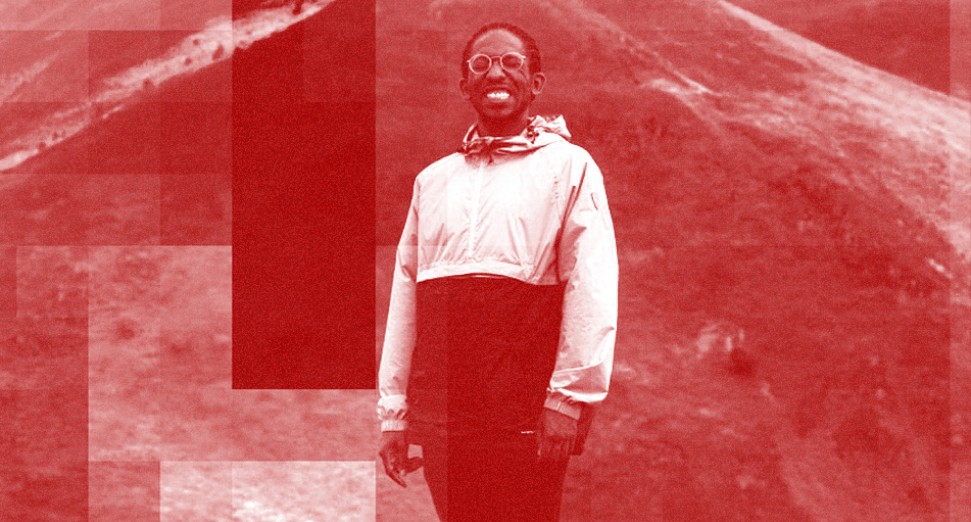 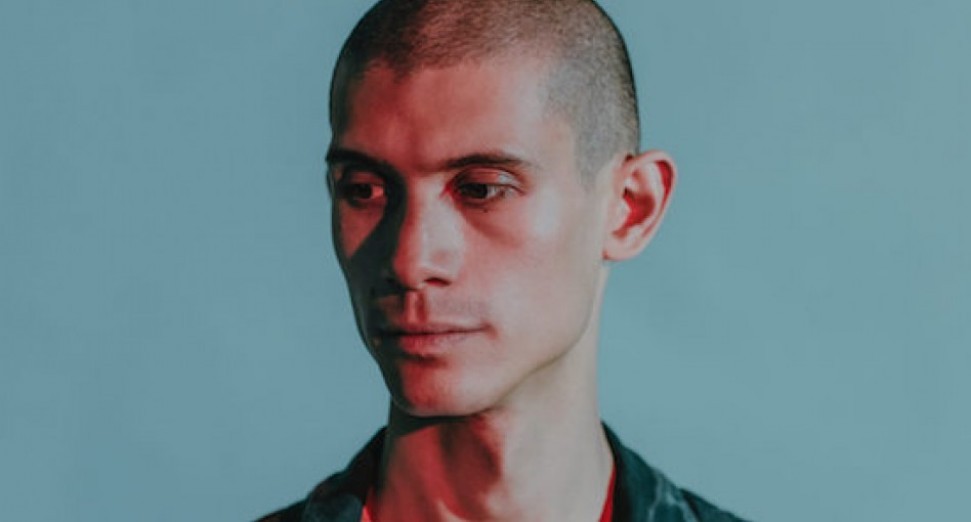