UK pilot events recorded 28 COVID-19 cases from 58,000 attendees, according to the official report.

The Government's Event Research Programme (ERP) report was published on Friday 25th June and includes data from gatherings including two indoor club events in Liverpool with a combined crowd of 6,000 people. A marquee concert, also in Merseyside, the BRIT Awards, and F.A. Cup Final are among the other dates that contributed to the study.

Although the numbers offer some hope that a current target of fully reopening society in England on 19th July, including large gatherings, will be possible, the ERP highlights real concerns in the low number returned PCR tests from attendees after the events. Last month it was reported that less than half of attendees at the Liverpool events returned a PCR test before and after the show as recommended.

However, government figures now suggest this could have been as low as 6.5 per cent for the club dates. Overall, just 15 percent of attendees returned PCR tests after all events in the ERP. Audience members were required to present a negative result from a lateral flow test to gain entry, but these are less accurate than PCRs.

So far, phases one and two of the ERP research have been completed, but the new report only covers the first series of tests, up until 15th May. This means more recent pilots, such as 10,000 capacity camping metal weekender Download and horse racing at Royal Ascot, are excluded.

Westminster had been under significant pressure to release the ERP data from the hospitality and events sector, with joint legal action starting last week to force the document's publication. Despite a successful vaccine rollout, heavy pandemic restrictions remain in place across the UK limiting capacities at bars and restaurants, while the majority of nightclubs remain fully closed.

“Finally, the Event Research Programme Report that Government has been holding back for weeks has been released!”Out of the first 9 test events, attended by 58,000, only 28 cases were recorded! Only 11 of the 28 were classed as potentially infectious," said Michael Krill, CEO of the Night Time Industries Association.

“We are being marginalised by a Government that has no regard or value for our sector, we have businesses suffering, people's livelihoods destroyed and youth culture excluded," he continued. “It's time to give us the certainty that we have been crying out for, and open the nighttime economy fully, no more excuses.”

Last week, more than 45 companies from tourism to weddings and music issued a joint open letter to Prime Minister Boris Johnson threatening court action over future delays. The original aim to completely reopen society by 21st June has been put back to 19th July due to a significant increase in the rate of infections brought about by the highly transmissible Delta variant of coronavirus.

DJ Mag's recently spoke with Professor Iain Buchan, Executive Dean of the Institute of Population Health at the University of Liverpool, about the likelihood of clubs reopening on 19th July. He pointed to major economic, social and mental health benefits of events returning, but suggested that while pilots had been successful the reality of implementing requirements behind the scenes was "very hard work".

Read the ERP in full here. 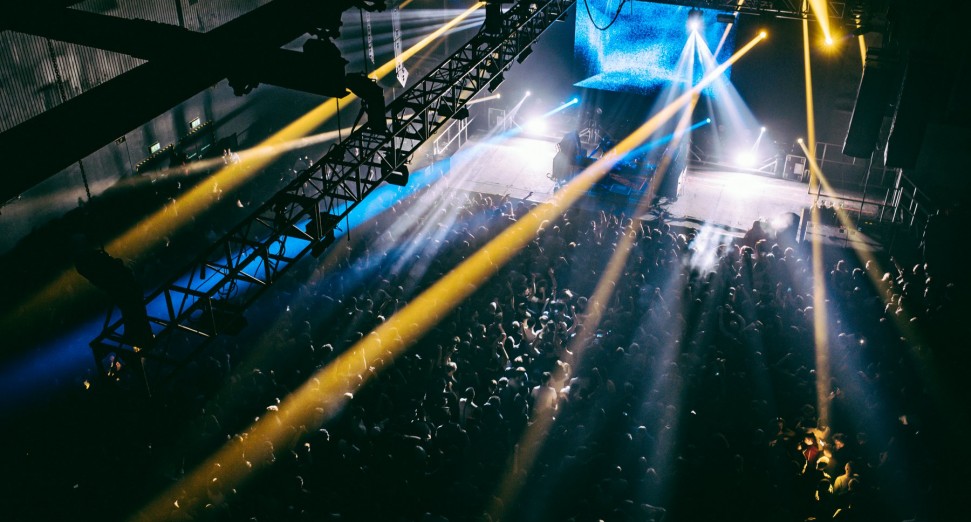 News
Nightclubs in Northern Ireland to reopen on 31st October 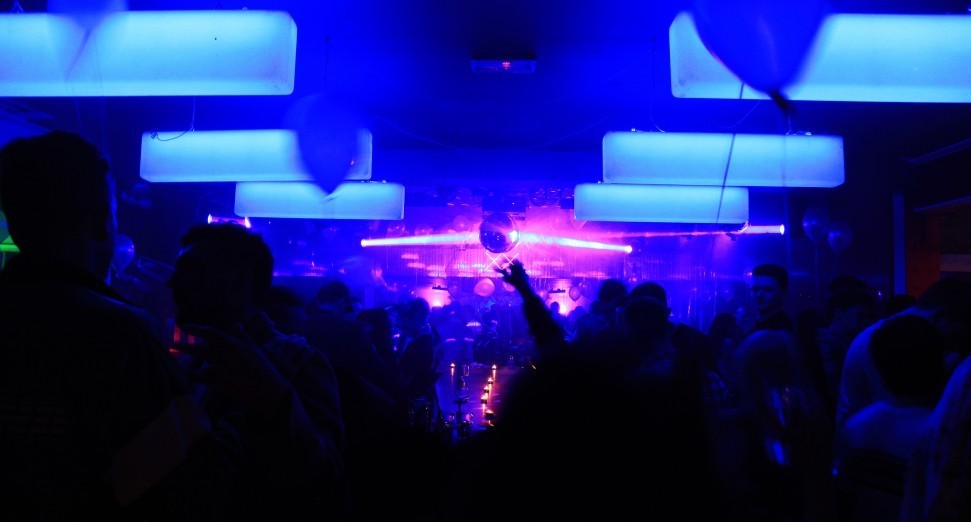 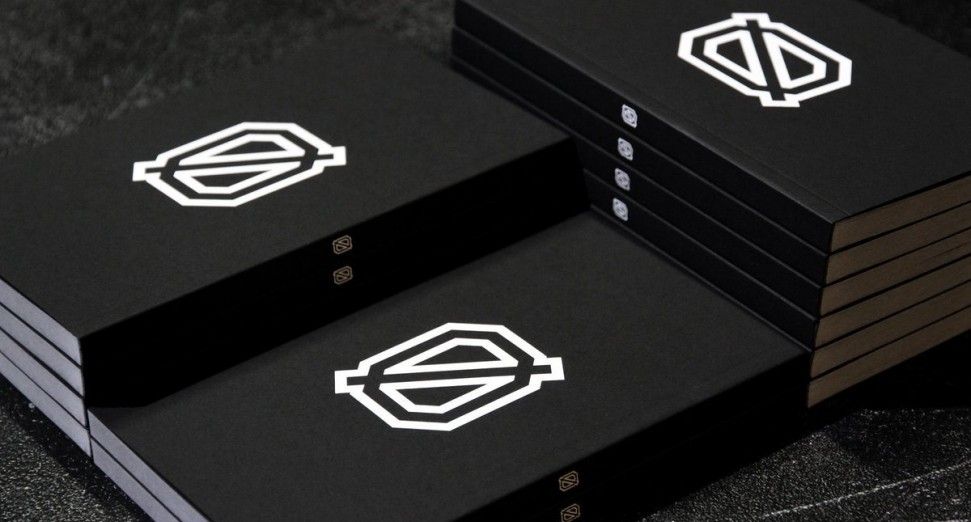 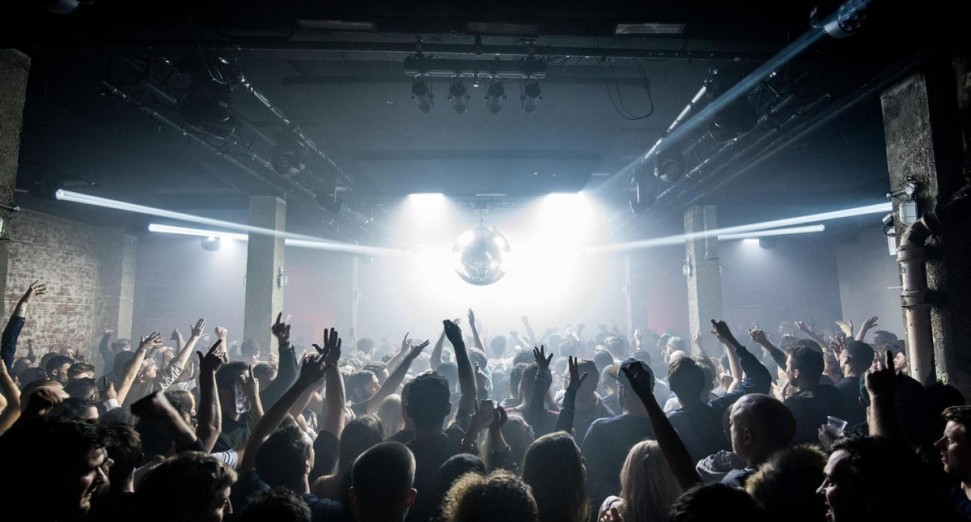 News
Vaccine passports for English nightclubs could be reimplemented with just one week’s notice, government reveals 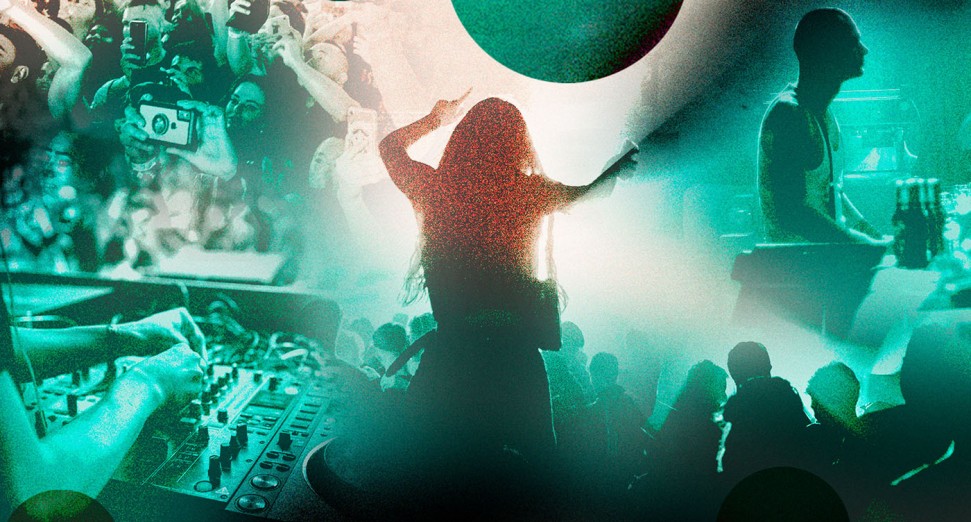 Features
No phones, Covid testing, anxiety and euphoria: what’s it like to go clubbing in the UK after lockdown? 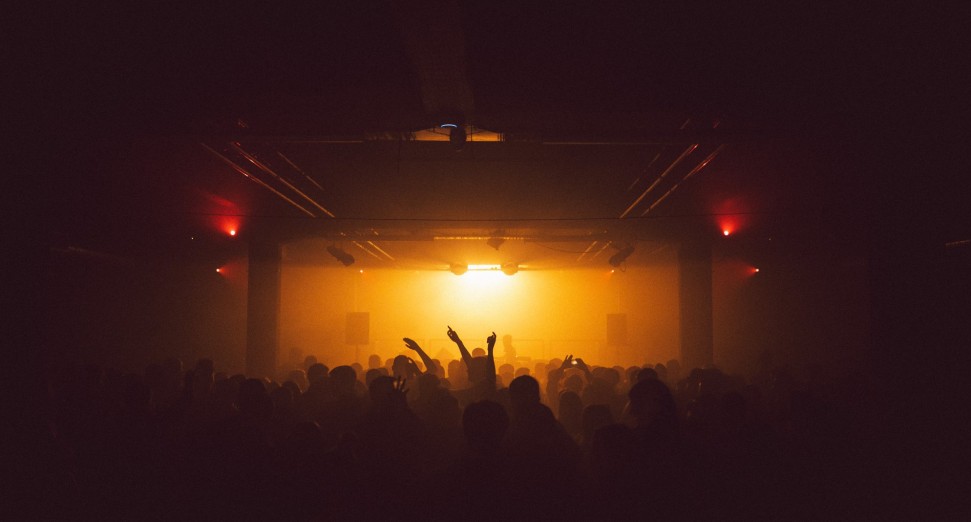 News
Nightclub to use dancers’ body heat to power venue