CC:DISCO! will release the second edition of her ‘First Light’ compilation series on Melbourne’s Soothsayer label in May.

The 24-track collection follows the series’ 2018 debut, and features tracks from local artists and Soothsayer affiliates, alongside producers from around the world. Styles range from drifting ambience and balearic haze into italo disco euphoria and tough house and disco grooves. Contributions to the collection come from artists including Donald's House & Lipelis, Jenifa Mayanja, Steady Weather, Munir, Tech Support, Regularfantasy, Mr. Ho and more.

"With Vol II I really wanted to capture my overall sound and bring artists together from around the world,” says CC DISCO! of the release “It’s definitely a body of work you should listen to from start to finish, it’s a natural progression.”

Below, you can hear Valencia DJ and producer Pépe’s contribution; a typically bright and bouncy cut of house grooves, full of melody and colour. Check it out ahead of the compilation’s full release on 7th May.

djmag · Premiere: Pépe ‘In Due Time’ 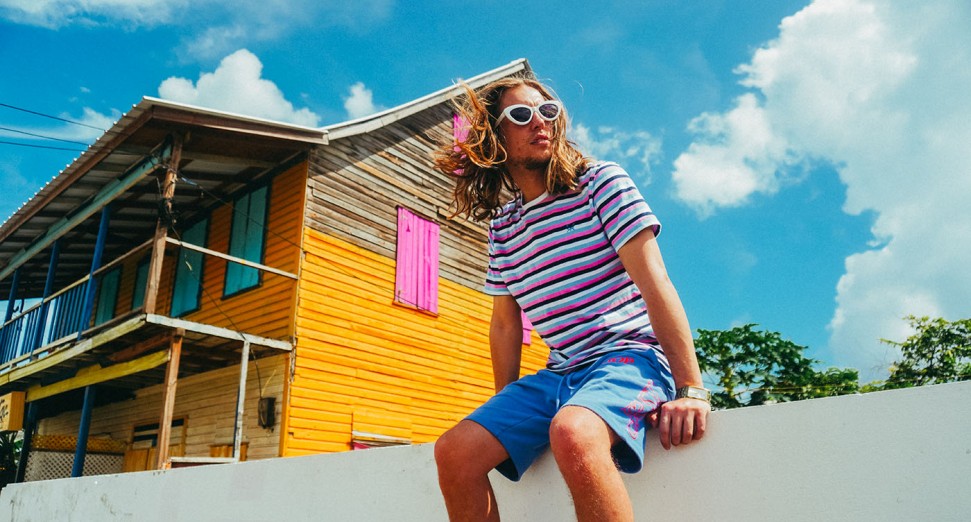 Music
Premiere: The Busy Twist ‘World Of The Spirits’ 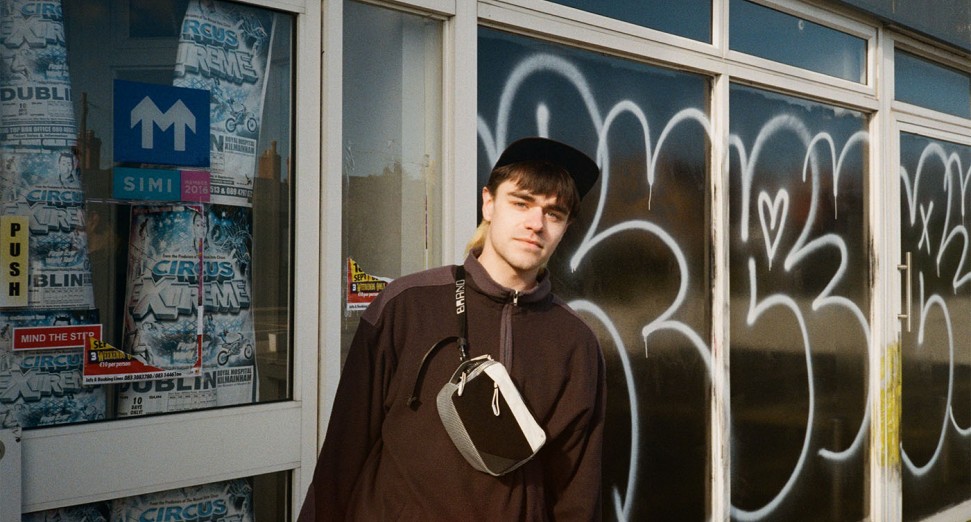 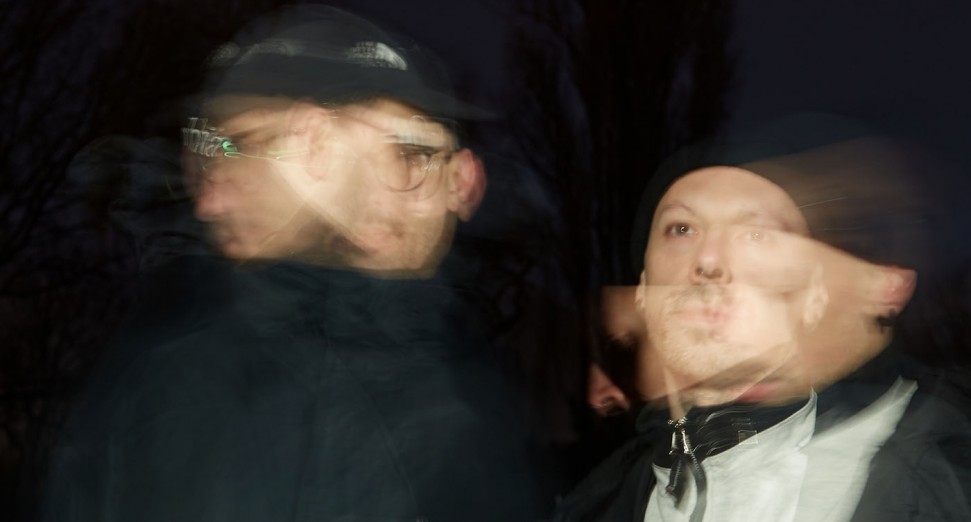 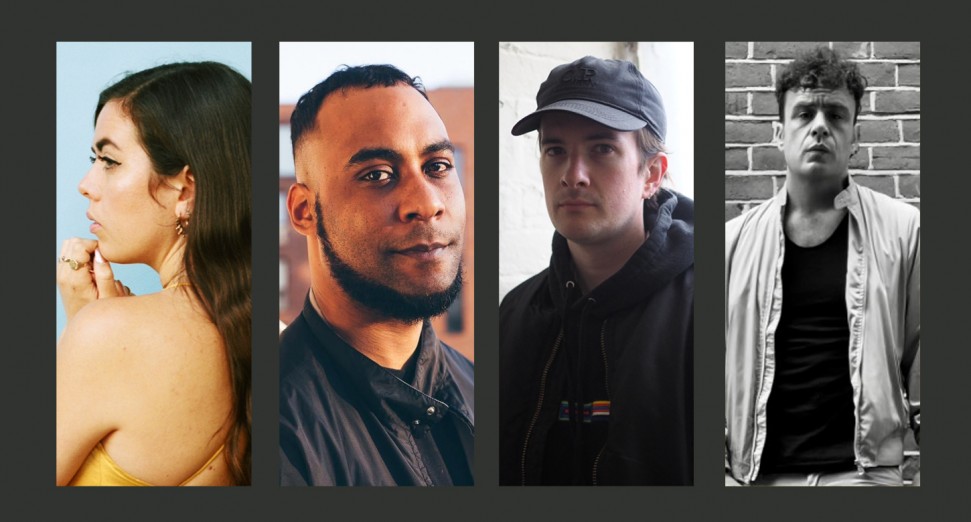 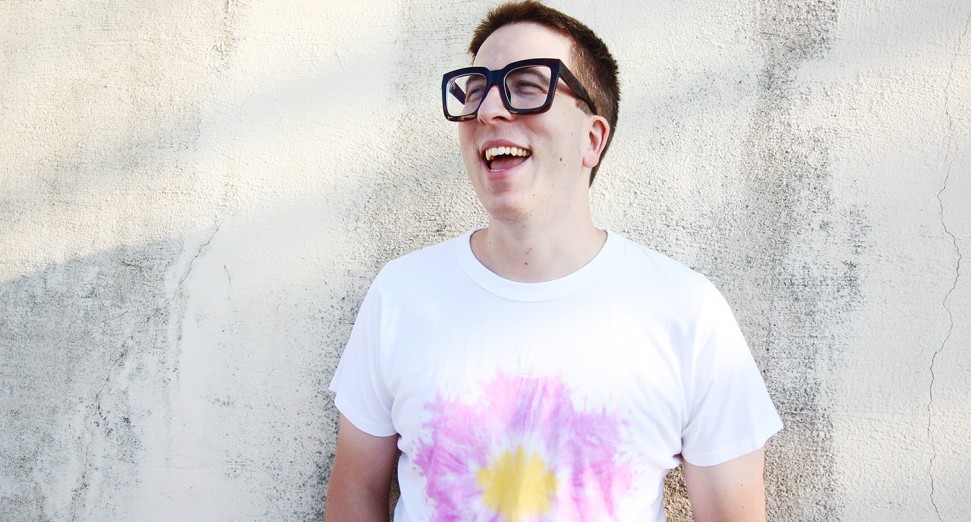 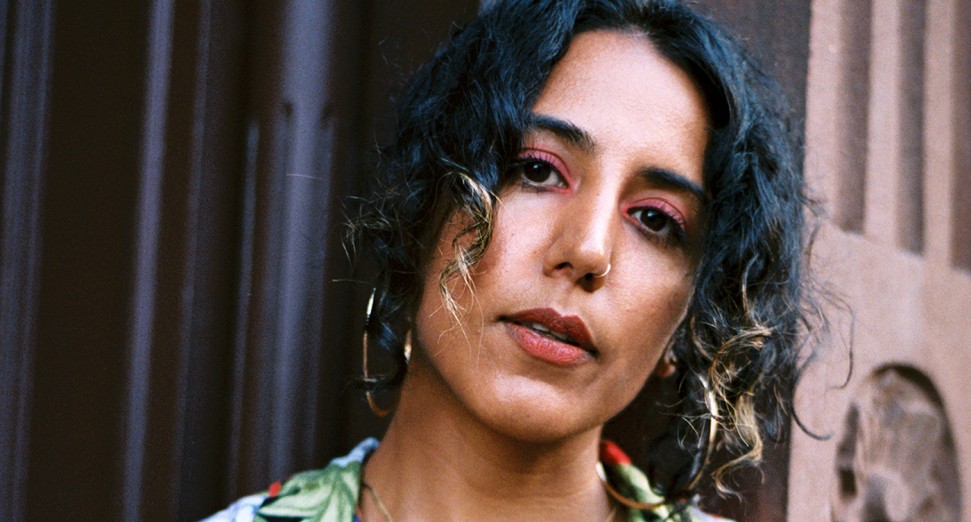