ZULI and Rama, electronic artists and DJs from Cairo, Egypt, have launched a new platform, irsh, aimed at promoting the local scene.

Having originally launched in January as a live video series, irsh was halted due to coronavirus. Now, the label/platform will release its debut compilation, ‘did you mean: irish’, this month. The 10-track collection will be released on 25th September, and features a series of experimental club cuts from local artists and friends.

Set for release on 25th September, ‘did you mean: irish’ features contributions from artists including 3Phaz, Abdullah Miniawy, ABADIR, Kareem Lotfy and ZULI himself. Below, you can hear the opening cut, from Alexandria-based artist ltfll, whose ‘Estemara Umru Mesa’ launches the collection with thunderous percussion and howling bass plumes. Check it out below.

Pre-order 'did you mean: irish' here. 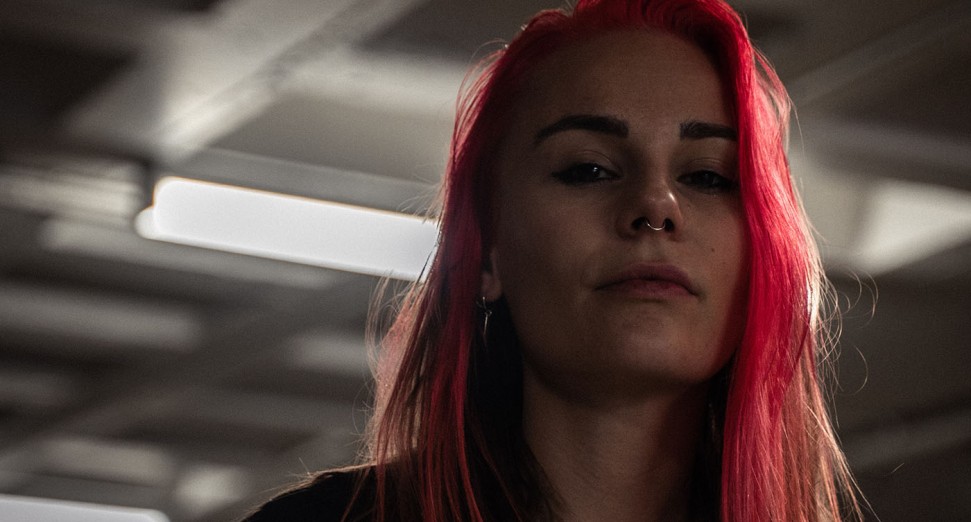 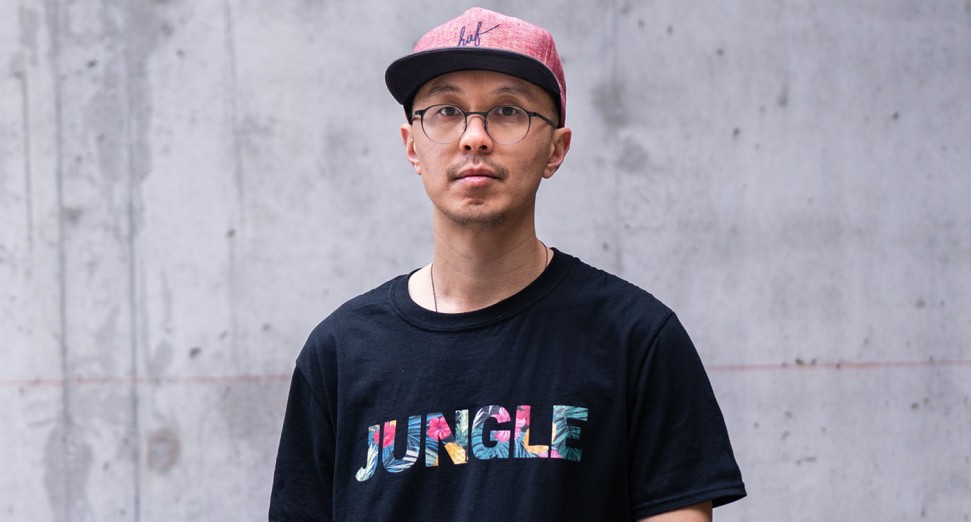 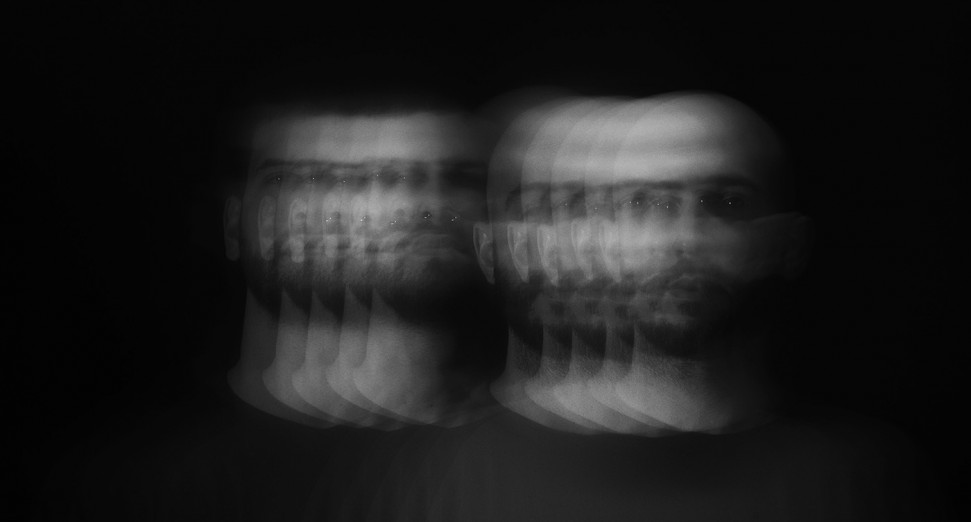 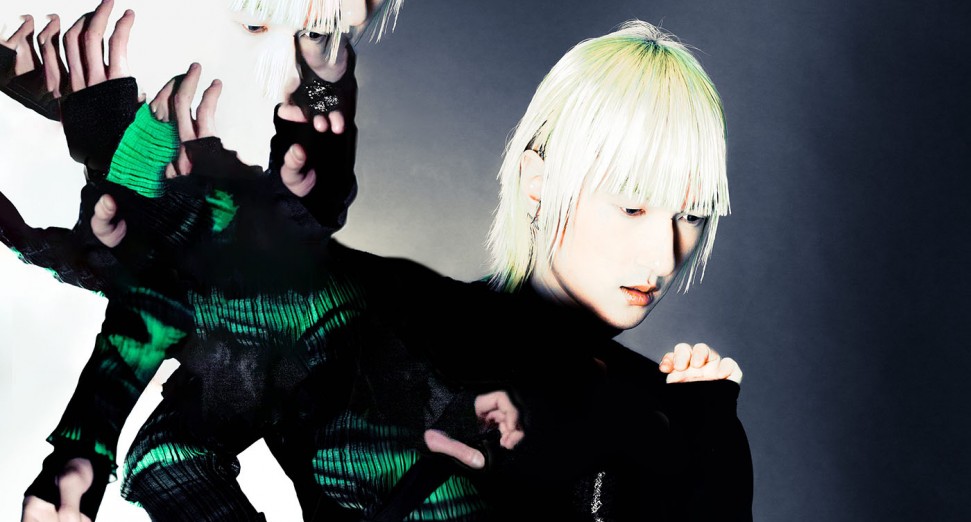 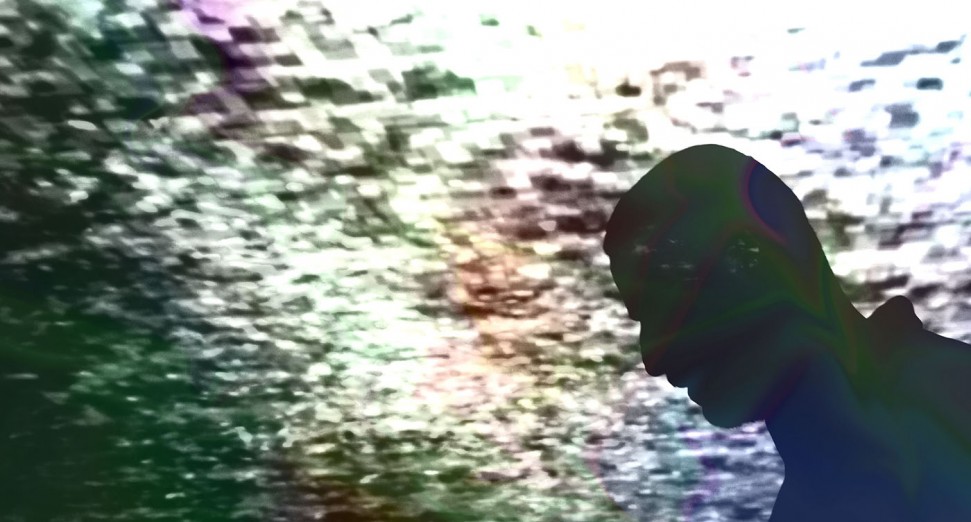 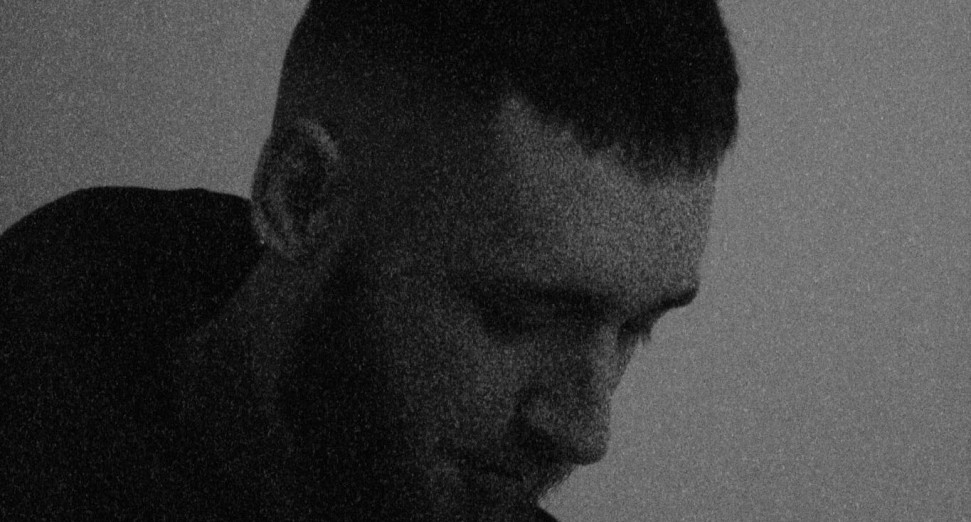