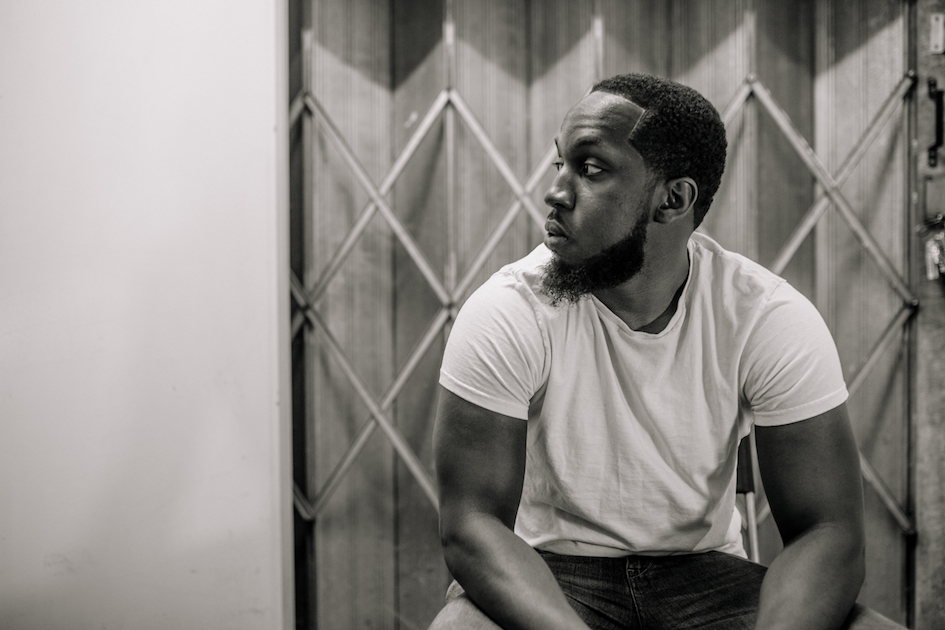 Felicity Martin
Facebook Twitter WhatsApp
Tiny Boost and Giggs have history. In 2008, Peckham’s Boost featured on Giggs’ ‘Walk In Da Park’ tape, taking the young MC under his wing. Now, on Boost’s new mixtape ‘Strictly For The Streets’, he drafts in his former mentor for ‘Round 1’, the record’s standout cut, featuring a punishing horror movie-style instrumental with tense strings which both MCs ride their deep, punctuating vocals over.
9.0

Born On Your Own ft. Jme

True To Me ft. Frisco, Jme

Stay With It ft. Suspect, Shailan