Where Will the World’s Biggest DJs Celebrate NYE 2020 | DJMagAdmin.com Skip to main content

Where Will the World’s Biggest DJs Celebrate NYE 2020

New Years Eve is the biggest global night of the year. Across the planet millions will celebrate in clubs, festivals and parties. But where will your favourite DJs see in the new decade? We tracked down the movements of a selection of artists ranked in the top 10 of the Top 100 DJs and Alternative Top 100 DJs polls to find out...

The rise of Belgian techno spinner Charlotte de Witte has been nothing short of meteoric. She’s only come to prominence over the past few years, but de Witte has spent over a decade working her way up. Her popularity is epitomised by her current touring schedule; this NYE she’ll play no less than three shows! Cosmo Festival in Rome, Galatica Festival in Bologna and HYTE’s annual NYE showcase at Funkhaus in Berlin are all on the agenda. 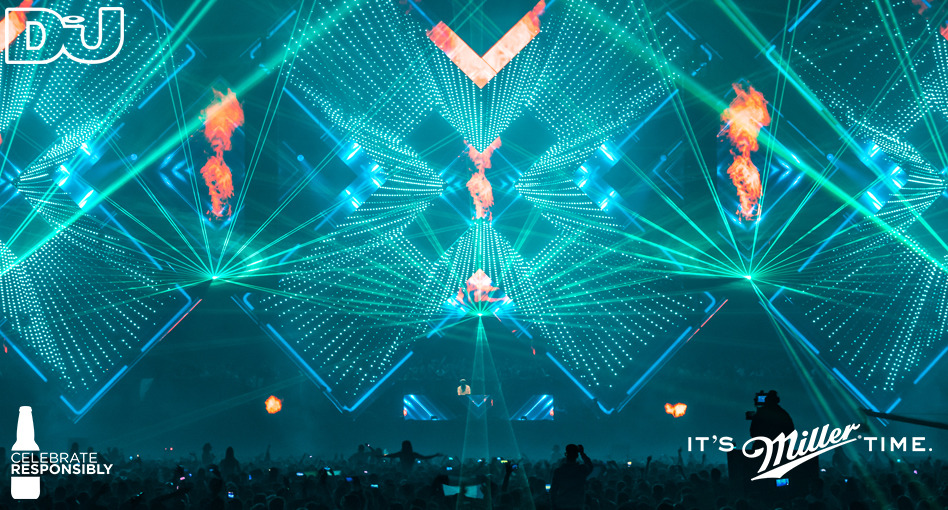 Earlier this year Oliver Heldens – in partnership with DJ Mag and Miller Genuine Draft – played a historic set at the top of Toronto’s CN Tower. The Dutch future house star will conclude the year at a lower altitude – but no less energy – as he arrives in Los Angeles, for an eagerly anticipated show at Academy LA.

Carl Cox is playing a New Year’s Eve rave in Hawaii. The events mark 20 years since Cox was last in the US state. As part of BBC Radio 1’s Millennium celebrations he played a midnight set on Bondi Beach in Australia before flying to Hawaii to do the same at Kakaako Waterfront Beach — taking full advantage of the International Dateline. This time round he’s set to play to 1,100 people at Republik, Honolulu, on the biggest night of the year. 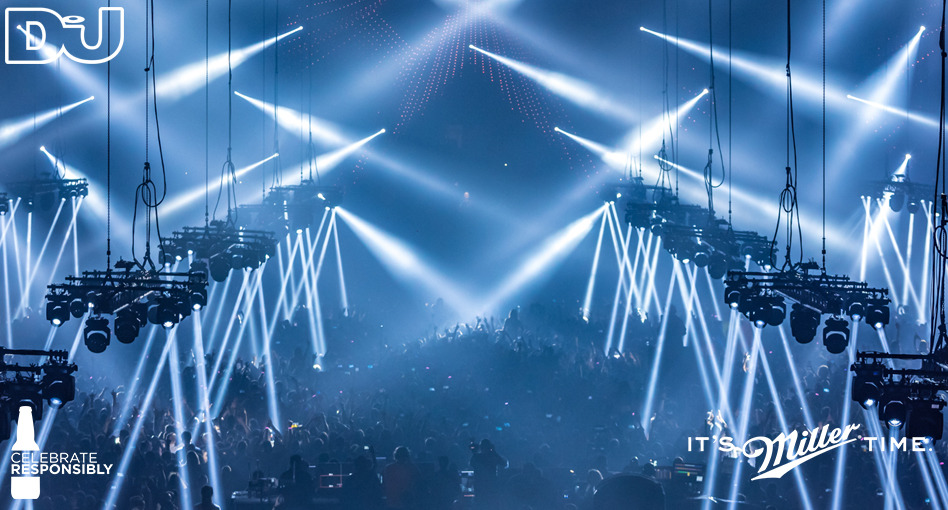 Don Diablo, another star of our exclusive live performance series with Miller Genuine Draft – after an exclusive rooftop show in Moscow earlier this year – joins some of the biggest names in dance music for Decadence in Denver, Colorado – one of the US’s most influential NYE showdowns.

In April this year Peggy Gou opened the account on her new record label Gudu, the latest chapter in the story of her astonishing rise to the top. Her ‘Moment EP’, Gudu’s first release, contained the lovely old school house of ‘Starry Night’; resplendent with grand piano chords, a bubbly bassline and her melodious reverb-soaked vocals, it provided yet more proof of her gift for crafting accessible dance music, and so far has racked up almost four and a half million views on YouTube.  You can catch her in Bali on New Years Eve for an exclusive show at Potato Head. 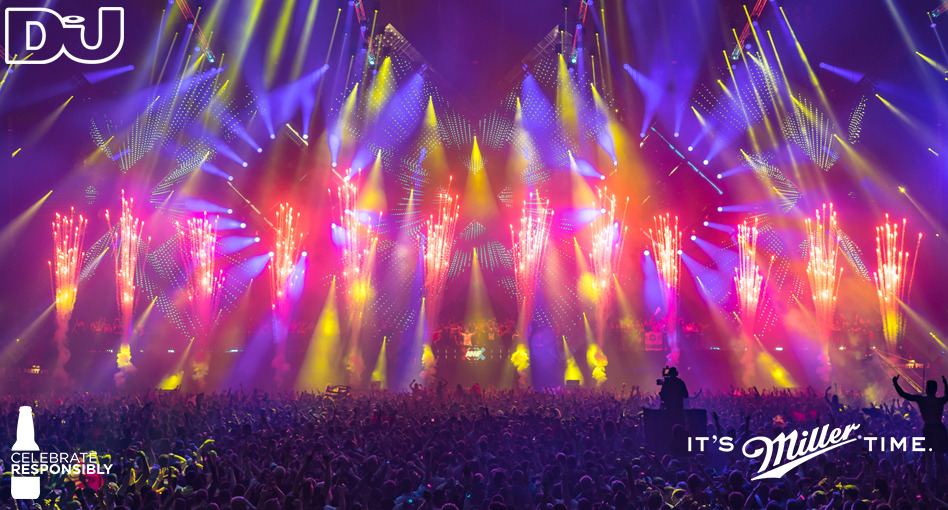 Trance legend Armin Van Buuren dropped his seventh artist album earlier this year.  It’s a year in which he has also slowed down on his touring to spend more time with his family. But you can still catch him doing his thing on NYE! Armin will be in Sanyang in China for the ISY Music Festival 3.0.

The mysterious masked house DJ and producer Claptone continues to dominate dancefloors on an international level.  Fresh from reclaiming the ‘Highest House’ award in our annual Top 100 DJs poll earlier in the year, he’ll welcome in 2020 in NYC, with Time + Space special in the city’s Knockdown Centre.