Tom & Collins – a house music duo from Mexico City – shot to prominence in 2014 after winning the Miller SoundClash DJ competition, after entering DJ Mag's Wild Card competition for a place in the Las Vegas final. Fast forward to 2019 and they are established international artists who ranked in this year's Top 100 DJs poll for the first time, played shows at Ushuaia Ibiza and Tomorrowland and have a release forthcoming on Gorgon City's Realm Records. DJ Mag caught up with the duo in Budapest during Miller Music Amplified...

So first of all, guys, congratulations on making it into this year's Top 100 DJs - how does it feel?

JP: "Honestly, it's huge for us. It's something that we've been working on for so many years and it felt like all the hard work that we've done throughout the past eight years paid off. And it just showed all the support of the people – especially in Latin American countries – that voted for for us. It's very gratifying because you see that people are listening to you, are listening to your music and are responding to everything you do. So it was it was a huge honour for us."

Jorge: "I think it's particularly particularly special for us because we're from Mexico and not a lot of Mexican DJs have made it, especially in our genre. I think we're the first Mexican house DJs [in the poll], so getting people first of all from that genre to vote and also those who have never voted before to vote was particularly special. And since the results, there's been, probably like, 40 different like media asking to speak to us!"

JP: We were in Forbes and on the cover of one of the biggest newspapers in Mexico, GQ is going to do a piece... so the response – in all Latin American countries, but especially in Mexico – was huge." 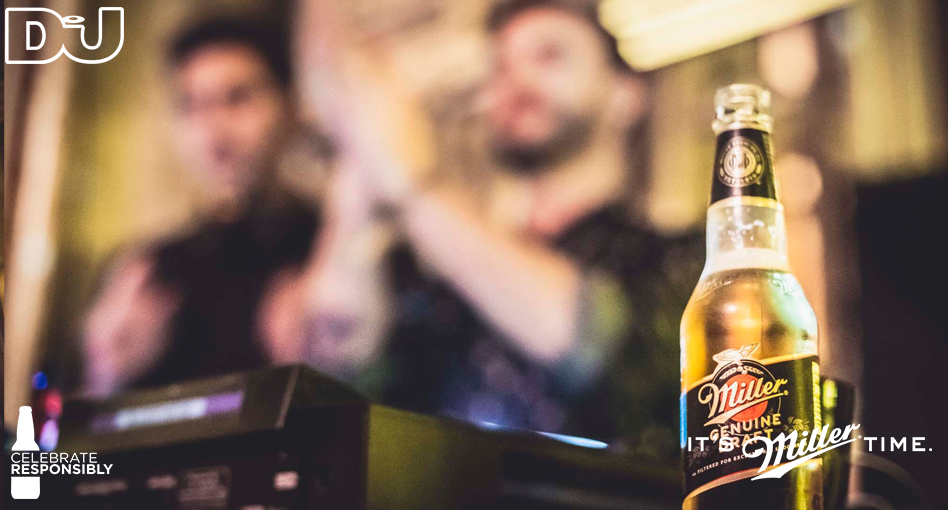 We first got to know you guys through the Miller SoundClash competition in 2014, after you entered DJ Mag's Wild Card category and then went on to win the competition. How have you evolved as artists since then?

Jorge: "When we met [DJ Mag] in 2014 we had only been DJing together for a year, but it was still new in a way so it was way more of a DJ thing for the crowd. I guess what you wanted is like make people dance. That's the ultimate goal. And that's what makes you feel good when you're a DJ. But now we kind of want to stand up, make different music, to find a sound that people say, 'Wow, that sounds like Tom Collins'." 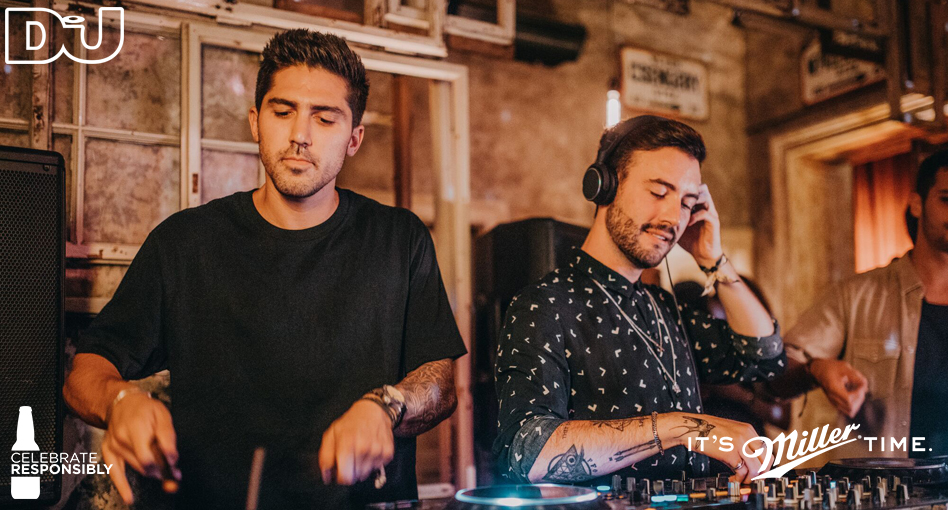 People reading may not know that you guys also run a super-cool club in Mexico City. Can you tell us about that...

Jorge: Yeah, we have a club called Lulu. It's the second, project venue that that we have worked on and honestly, it's a dream come true. We get to pick our favourite artists and hang out with them and we also have a residency there. We made it entirely to our taste. It's 800 capacity, straight up house. music, a Funktion One soundsystem, so yeah, it's our baby!Recently, we've had Gorgon City and Solomon play - we like to put on that deep melodic sound.

We're in Budapest for Miller Music Amplified. How has this year's event been for you guys?

JP: "It's been a lot of fun! It was our first time performing in Budapest and the event really helps us get to know different people, different venues, different cultures and and start bringing our sound to new countries. Miller SoundClash has evolved into Miller Music Amplified and and honestly last night's [Mark Ronson] show was a big surprise to me. I had an amazing time as obviously I'm a huge fan of Mark Ronson. But it was really special in a way it was way better than I thought it was going to be. We got to meet Mark and to hang out a little bit with him and he's such a chill guy. So everything about the Miller Music Amplified experience has been unbelievable. Every time It's just like a week where anything can happen - cool people, cool places and great times!"