The Miller SoundClash finalists are busy preparing for their trip to Las Vegas for the Grand Final. In the lead up, we'll be profiling each of them on the site. You can keep up to date with the Miller SoundClash DJ Competition by following Miller Genuine Draft on Instagram.

Tell us in one sentence who you are and where you are from?

"I am Agustin Gandino, from Paraguay."

Where did your love of music first come from?

"I started producing my own music inspired by Tiesto’s and Armin van Buuren back in 2010. I have an audio mastering degree and deep audio mixing techniques. I also worked as mixing and mastering engineer for a while."

How long have you been DJing?

Do you produce music also?

"Yes, my tracks have been supported by Markus Schulz, Paul Van Dyk, Judge Jules and many more."

What’s been the highlight of your career so far?

Tell us about the success as a DJ you’ve had in your own country.

"I have performed with all the big names, some of them twice or more. Hardwell, Dimitri Vegas & Like Mike, Martin Garrix, Nervo, Above & Beyond, DJ Snake and more than 50 big names already. I've performed in the biggest festivals in Paraguay, in front of 20.000 people. My first big festival was Dreamcatcher’s in 2014. From there, I’ve performed in lots of nightclubs and festivals."

How did it feel to win your local Miller SoundClash competition?

How much does it mean to you to have made it to this stage of Miller SoundClash?

"It means a lot, since it’s a big chance for my career to perform at Marquee Las Vegas, and to meet new people who will probably help me a lot. The most important thing for me is to bring the best of my own stuff and show it to the world."

How do you plan to stand out over the other DJs in Las Vegas? How will you be preparing for the finale?

"I plan to feel the flow of the DJ that played before me and read the crowd I have in front of me. I’ll pick the music in that moment, I’m always prepared for any situation as a DJ, with my own mashups and some bootlegs or original tracks. The most important thing is to have a great time performing and make the people feel my vibes and energy."

What makes you unique compared to the other international finalists?

"I don’t know the other finalists, but I guess it’s all about the content I produce. Mashups, original tracks, remixes. But most importantly, my acting as a DJ and how I can turn on any type of crowd."

Las Vegas is the EDM capital of the USA, with major DJs playing every weekend. If you could meet and hang out with one of these DJs in Vegas, who would it be and why?

"The Chainsmokers. I like how they’ve thought outside the box in their productions and how they perform live. Their style is very unique and they started a new style inside their music genre, making them to be on the top in a very fast period of time. I would like to ask them questions about their productions and how to move forward on my career."

Who from dance music’s elite do you most respect and take inspiration from?

"My first inspiration was Armin van Buuren, but now I respect and get inspired by all the DJs who create their sound and get to the top by being totally unique. Rezz, Jauz and The Chainsmokers are some examples."

How important is it for competitions like Miller SoundClash to give aspiring DJs the chance to show their talent to the world?

"It’s a big boost for any DJ. Without this competition, for any DJ it will take years to get what Miller SoundClash gives you - a trip to Las Vegas."

Tell us a bit about your home country - How is the electronic music scene there right now?

"Paraguay has a small market referring to electronic music. It’s very hard to live from music here and you will always need a lot of help and probably money as well to keep your career as DJ going. There are not many places to perform yet. It’s really different from other countries like Argentina, Peru, Chile, Brasil, etc.. They have their own scene and DJs can make a living from their performances and music productions with less effort and less time. People in Paraguay tend to prefer reggaeton and similar latin music genres instead of Electronic Music."

Keep up to date the Miller SoundClash finalists by following Miller Genuine Draft on Instagram. 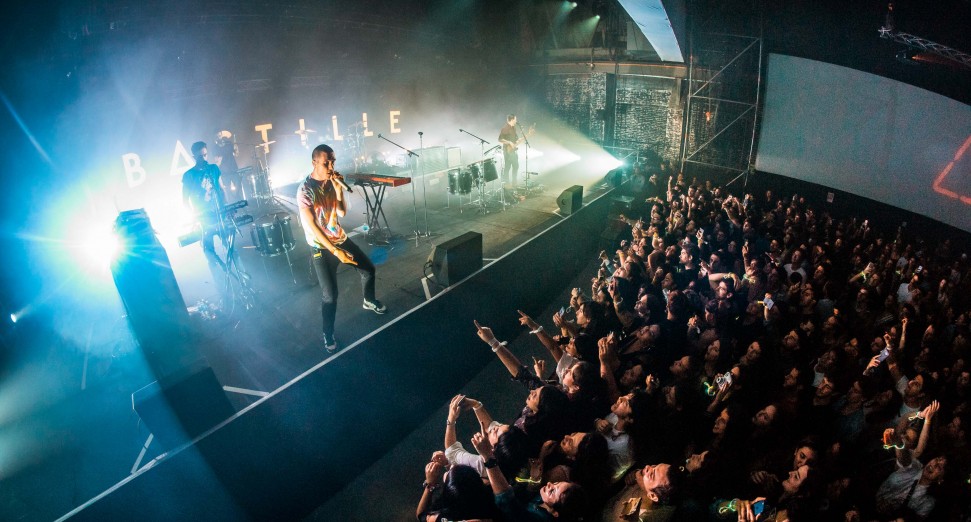 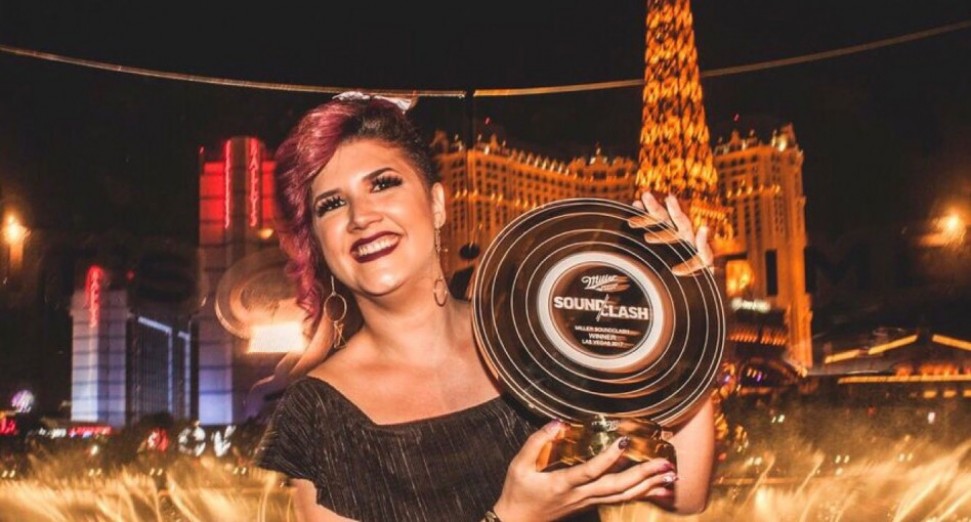 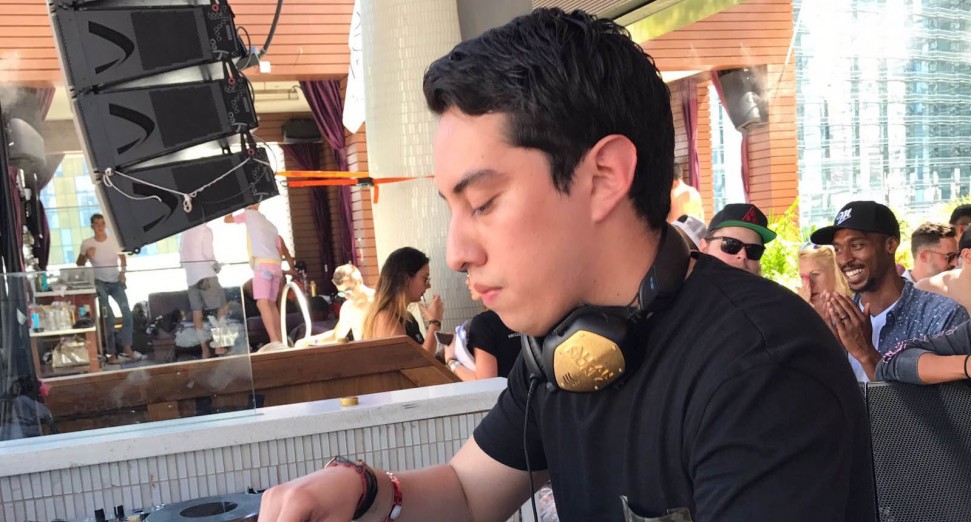 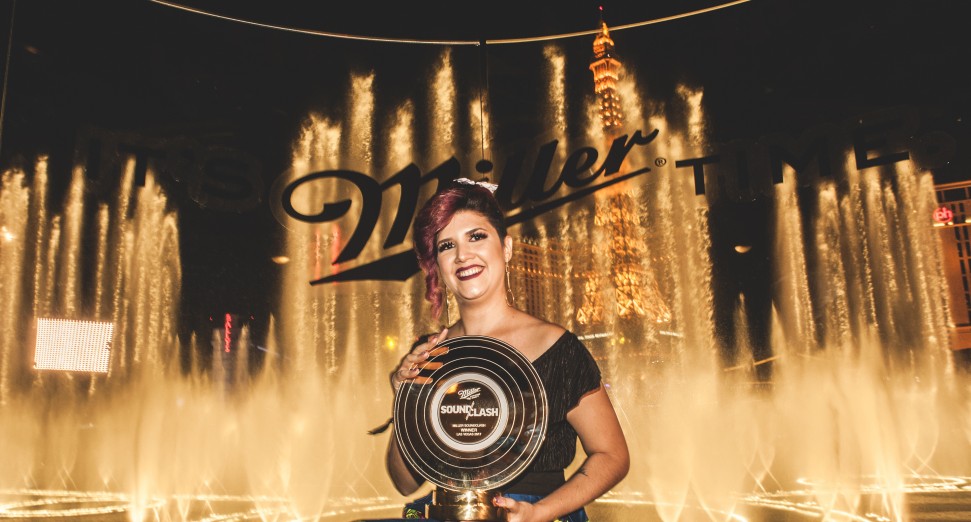 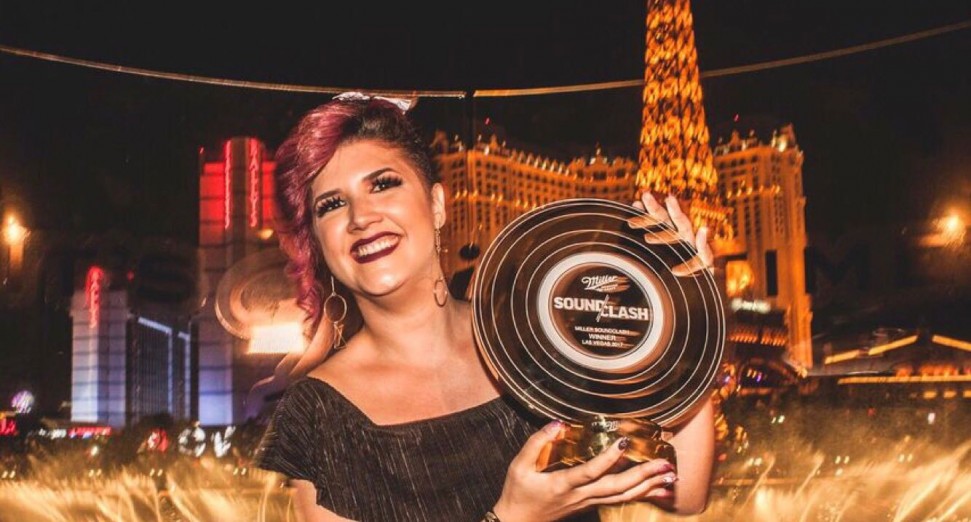 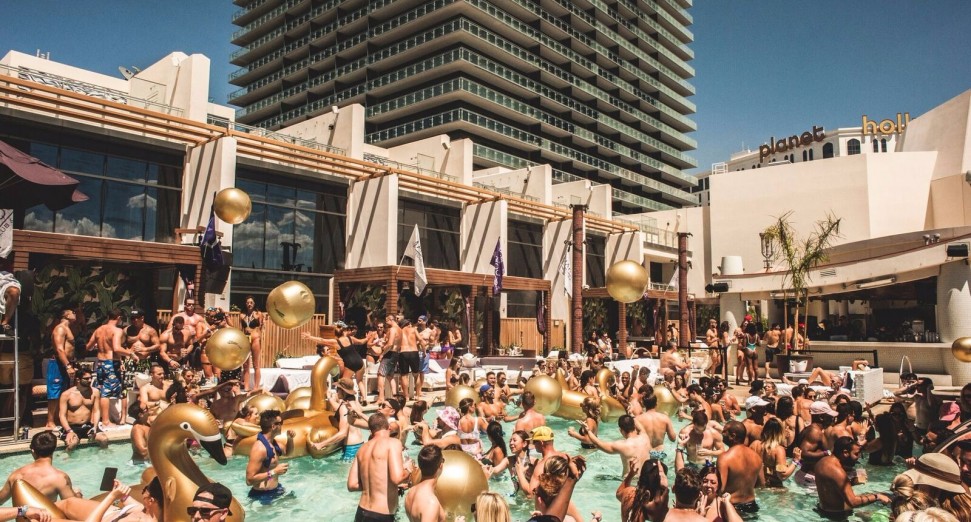