Prolific UK DJ and producer Mani Festo records a thunderous two-hour mix of rave futurism and hardcore nostalgia for the Recognise series, and speaks to Ben Hindle about his ongoing quest to achieve his perfect sound

Mani Festo is an artist in high demand. In the last 12 months alone he’s put out six releases, all on different, well-respected labels and all on vinyl. 2020 saw him drop EPs via Club Glow — the DJ Mag Best Of British-nominated label he co-runs with Denham Audio, Borai and LMajor — Warehouse Rave, E-Beamz and Hooversound, before kicking off this year with another for WNCL Recordings, followed by a thundering two-tracker for Diffrent Music sister label SweetBox in April. Not bad for a year in which there weren’t even parties to play records at.

Busy label release schedules and a logjam at vinyl manufacturing plants mean most of the music is one year old, if not more — but that’s proof that Mani Festo has grabbed the attention of the contemporary UK club scene. His discography is built around the kind of hybrid sound that’s come to dominate our age of connectedness; drawing on an immeasurable number of influences, yet still managing to sound like the future. Indebted to soundsystem culture, he pulls from the primordial energies of hardcore, jungle and dubstep — ritualistic breakbeat rhythms and earth-shattering bass are staples of many Mani Festo tracks. But there’s much more too: the incessant pulse of techno, the euphoria of trance and electro’s grubby futurism all play pivotal roles.

When Nick Marks was last interviewed for this magazine, he was right at the start of his journey as Mani Festo. Though he’d been making music for over half a decade already — working with the Swamp 81 crew, as part of the duo Cousin — he’d just secured his first solo EP as Mani Festo for Bristol’s Durkle Disco label. Listening back to it now, its dubstep focus is more in keeping with his previous associations, but there are certainly hints of what was to come. Speaking with Nick over Zoom one afternoon, his take on this development is somewhat philosophical.

“Whilst I view my sound as something that has evolved over the 10 years that I’ve been writing music, at the same time I feel like it’s exactly the same,” he says. “I’ve always had a vision and a desire to do something that’s uniquely me, and doesn’t fit into the boxes that other [people use] — you might be like, ‘I make house’, ‘I make techno’, ‘I make jungle’, and that’s great, but that’s never been my driving force.”

The idea Nick has of what his sound should be is a combination of all his influences, rather than fitting neatly into any one genre. But there’s a twist: “I’ve never managed to do it. I don’t think I’ve ever pulled it off.”

Nick’s quest to achieve this elusive sound, and escape the metaphorical boxes of genre, has also led him outside the box technologically. Much of the last year has been spent putting together a hardware setup and getting to grips with it. His plan is to one day play live, though he admits this is progressing slowly, due to a constant urge to buy more kit. “But I’m learning so much about actual production just through learning about these machines and devices and different ways of recording them. Like I understand compressors now like I never did when I was using a computer,” he says, eagerly. “I’m making music completely differently now to how I was a year ago. When I write a track I don’t even have the computer on; I start by making the whole thing on the machines and I’ll jam with it. I’ll have a couple of sessions, then I’ll turn the computer on eventually and I’ll start recording different bits.”

Though it takes him longer to finish tracks now, Nick’s enthusiasm for this new method is palpable. The move to hardware was partly down to not wanting to sit in front of a computer all the time, like he does with his day job — but also down to a feeling that working entirely in a DAW was never quite right for him. “I’ve always felt like I want more of me in stuff, and through making sample-based stuff for years and picking out from a sample pack or a break, I’ve always had that... I dunno if it’s imposter syndrome, but you feel like it’s not part of you,” he says. “There’s nothing wrong with making music that way either, sampling is an art form, it’s just never really gelled with me — it’s always been a means to an end.”

Nick says his E-Beamz release, which largely focuses on entrancing, rolling tracks, and the break-infused electro of his WNCLEP,are “closer to the thing I’m trying to say”, but at the same time, he could just as easily unleash some barnstorming jungle. Take his new SweetBox release; a furious jolt of jungle tekno, its acid-laced B-side ‘Warehouse 2.0’ was inspired by the success of his 2019 four-to-the-floor cut, ‘Warehouse Theory’ (released on Rupture) and Sasha’s classic 1999 trance epic ‘Xpander’.

Like many producers, what Mani Festo makes can be very dependent on his mood, he explains: “Writing music is the most cathartic process in my life. I don’t meditate, I don’t do anything like that. Writing music is the way of channeling my feelings to myself. There is nothing else for me to get that out. Some people go to the gym and punch a bag for three hours, I don’t really do anything — it doesn’t interest me.”

Nick does have another creative pursuit: by day he’s a graphic designer, though he says he has a love/hate relationship with it, as his work naturally has to fit somebody else’s requirements. You’ll have seen Nick’s work across various releases and flyers, including all the Club Glow art and visuals. He credits Ian Anderson — founder of The Design Republic and the visionary force behind futuristic racing game WipEout’s distinctive look, as well as the early Warp catalogue and other late 20th century dance music imagery — as a key inspiration for his style.

As a teenager, Nick used to travel from his home on the South Coast to nearby hub Brighton, collecting flyers and posters from record shops — “I was always super inspired by them, I used to make things up and do little festivals on my computer on Photoshop that didn’t exist, with all the DJs that I was really into."

When it comes to Club Glow, he says there’s lots in the pipeline; more tapes, vinyl and events, including a reunion at London’s Peckham Audio on 10th July. (The crew’s first party took place there weeks before the UK was plunged into the first COVID-19 lockdown in 2020). “We’re on the phone every day figuring shit out, working on this. A lot of graft goes in behind the scenes,” he enthuses.

Elsewhere, Nick has an EP coming for the much-lauded Sneaker Social Club, along with a few remixes and V/A spots, but tells us, somewhat surprisingly, that his hectic release schedule is about to get a lot quieter. There’s a good reason though: “I have got my label starting and the first record of that is gonna drop in the summer,” he reveals.

Something he’s always wanted to do, Nick admits it’s “very, very exciting, but I’m also shitting myself”. He explains how, until now, he’s always relied on the opinions of the various label bosses he’s worked with to decipher which of his work to release. “Doing my own thing, I’ve listened to those tracks hundreds of times, like, ‘Are they right? Are they wrong? I need someone to tell me’. In the end I just had to have the confidence to be like, ‘You know what? Fuck it. I believe in them, I’m gonna put them out’.” He says finding that confidence is “a really hard thing”, because “making music’s so personal and you might love something and nobody else likes it, but that doesn’t mean that it’s bad. I guess what I’ve realised from working with so many different labels over the last two years, is that what they’re interested in and what they sign isn’t what’s good or bad, it’s just what they like.”

And it looks like the new label might just bring us one step closer to Nick’s ultimate goal. “What I was saying about me trying to get that sound and put it out there, I feel like this is potentially the closest I’ve been to doing that out of everything,” he says. “I think it’s the best thing I’ve done ever, so hopefully other people feel the same way.”

Check out Recognise features with Ariel Zetina and Yazzus 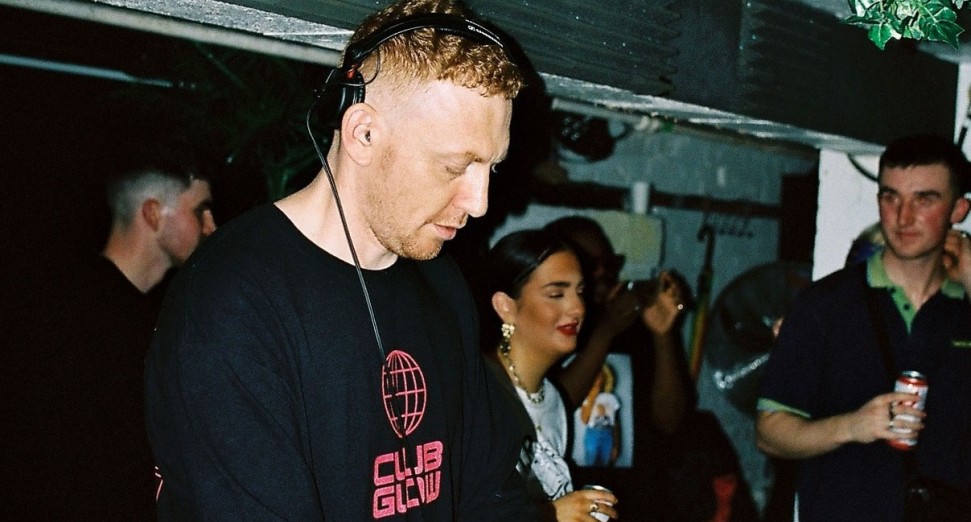 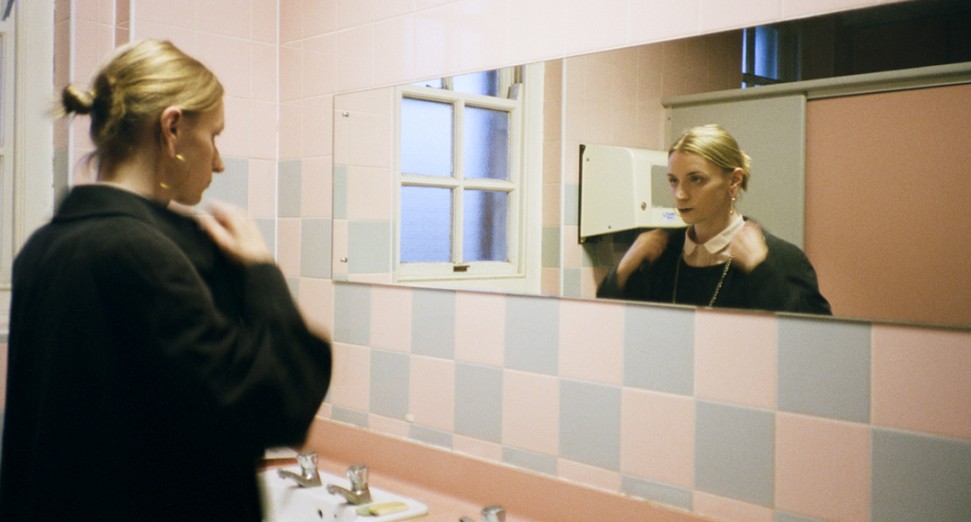 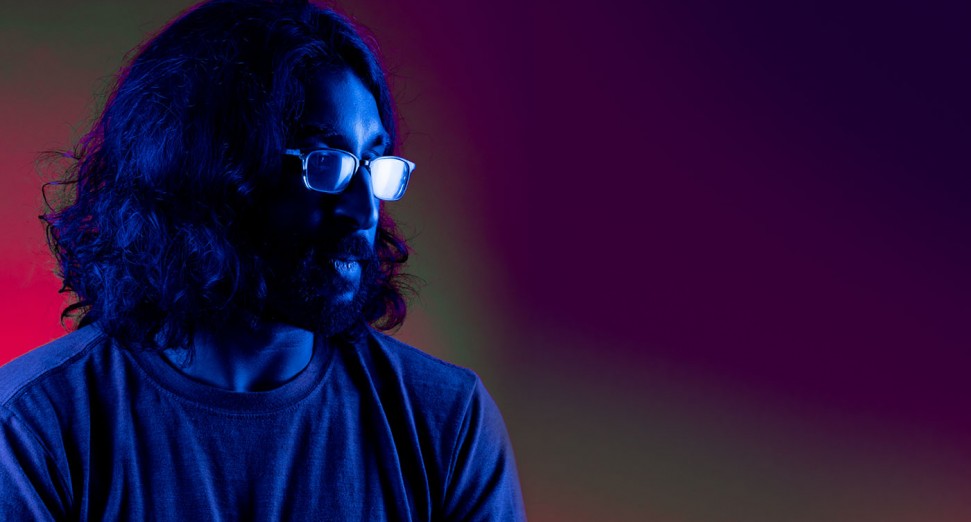 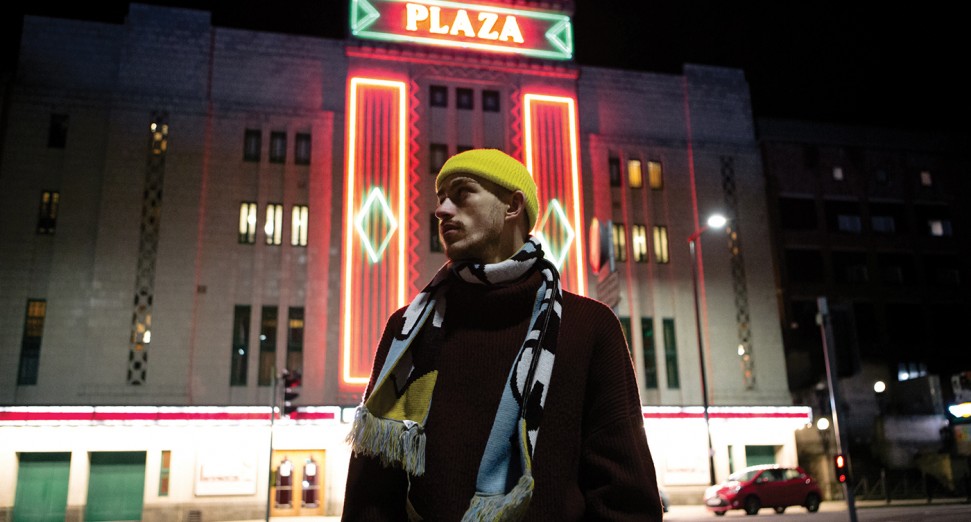 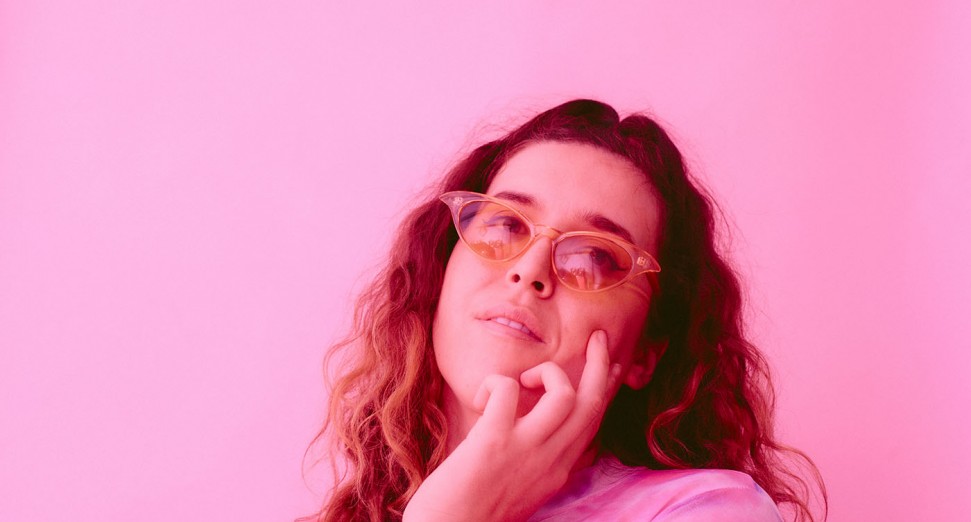 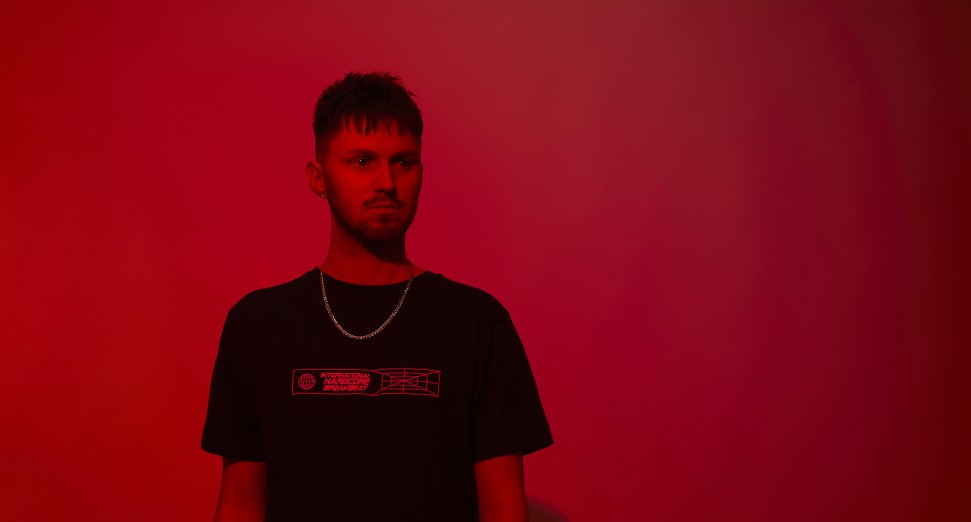