Keith Tenniswood has reignited his Radioactive Man moniker for another wildly experimental and blistering take on electro — in his own inimitable way. DJ Mag catches up with him to talk electro, dub, and — as the album title ‘Luxury Sky Garden’ indicates — being priced out of living in cities...

“When people think about electro, they might think it’s a certain sound, a bit generic, but it’s nice to inject some other stuff into the same thing,” says Keith Tenniswood, the producer known best as Radioactive Man. “There’s no rules, whether that be adding live bass, a junglist break, some ravey sounds, I’m happy to go with it.”

That’s something of an understatement from an artist who has consistently revolutionised the genre. Since 1999, Keith has subjected American electro to dangerous levels of radiation and cross-pollination, throwing in heavy sub-bass, hardcore breakbeats and samples to create mutant, UK strains of the sound. Classic records like 2003’s ‘Booby Trap’ or 2008’s ‘Growl’ showcase his malleable take on the style, while collaborations with Andrew Weatherall as Two Lone Swordsmen have yielded six albums of wide-ranging, compelling beats.

Though Keith now works as a mastering engineer at London’s Curved Pressings, making music remains a compulsion, and the new album ‘Luxury Sky Garden’, out through his own Asking For Trouble imprint, continues an immaculate run of releases. Typically playful and subtly innovative, Keith invests his take on electro with plenty of outside influences. ‘Bonnet Bee’ is a metallic clank of tough beats, surging chords and fluid, funked-up bass, while ‘Deep Space Habitat’ is a cruising ambient cut of horizon-chasing pads and reflective melody, inspired by a particular Detroit-derived favourite.

“It’s kind of got this Krautrock-y beat to it, this relentless kick-drum beat,” Keith says. “Also, the double-pack that just got re-released on Warp, The Other People Place’s ‘Lifestyles Of The Laptop Café’ by James Stinson from Drexciya. I was listening to that record at the time. He nailed that sound, it’s such a pleasant record to listen to.”

Breakbeats have remained a big feature throughout Radioactive Man’s material, and the first track ‘Steve Chop’ is a funky excursion into sliced-up beats and edits, with a circulating John Carpenter-style bass keeping things moving. Though he points out that breaks have never really disappeared from dance music, he’s glad to hear they’re back at the forefront again, with everyone from Skream to Mr G, Special Request to Alan Fitzpatrick getting in on the act.

“I think it became a rude word for a bit, the thing about breakbeat was it was a bit boring, that two-step thing,” Keith says. “Rather than using actual breakbeats it became chopping it into quantised bits, and I think when a breakbeat works best is actually using the groove of the breakbeat. People like Luke Vibert have been doing that for years, the whole Bang Face thing. It seems to have come back, but it never really did go away — whether it’s jungly stuff or the slow acid stuff that Luke does, I’m a big fan of that sound.”

One thing you won’t hear on ‘Luxury Sky Garden’ is four-to-the-floor house or techno. Though he has occasionally dabbled with 4/4, the lion’s share of Radioactive Man’s material avoids it. Keith finds a lot of it dull.

“It does bore me a little,” he says. “There’s way too much of it already, I want to bring something a bit different to the whole thing. Even though people might turn around and say, ‘The beats you do are the same sort of pattern and style, so it’s not like anything that much more inventive’. But I still do like some of it, it’s just been going on for so long that I’m like, ‘Come on guys, let’s try and do something else here’. That’s my personal opinion.”

A lesser-known aspect of Keith’s musical taste is his passion for dub and reggae. So far, he’s released two EPs in the ‘Dub Vault’ series, bona fide modern dub records and a complete sonic departure from his other material. An avid collector of dub records, Keith sees the genre as being intimately connected to dance culture in general. He points out that, though the sound is often considered to be samey or subdued, when heard on the right system, dancers go wild to it.

“It’s what I listen to at home, loads of dub. It was the first underground music I got into when I was 13 or 14-years- old. It’s always stuck with me. Even though a lot of people think it all sounds the same. When you go and hear it on a big soundsystem, then you really understand it. It’s like, wow. You see people pogoing to it. It’s fantastic. I’ve had friends who are not into reggae, and within five minutes they’re jumping up and down going, ‘This is amazing’. Maybe you do have to hear it in that context, but I’m happy to listen to it at home.

“I’ve always collected reggae and dub music,” he continues. “I went to Sounds Of The Universe recently, which is probably one of my favourite record shops in London, and I spent four hours going through seven-inches. Some of the new stuff is absolutely stunning, it’s not all about the ’70s stuff, there’s some really good music out there. I’ve been cutting records, it’s what I do for a living, and we get a lot of reggae stuff through here. It’s the biggest selling music now. They’re pressing 1,000 copies, dance people are pressing 300 to 500. It appeals to more people.” 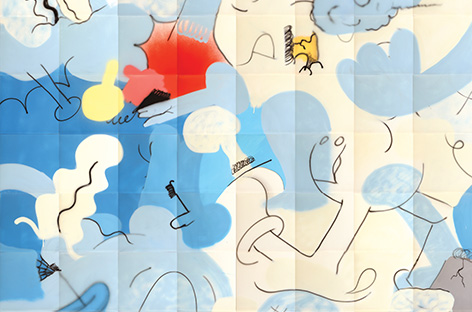 The title ‘Luxury Sky Garden’ might sound like something out of a fantasy novel, but it’s grounded in a crushing reality. While leafing through a copy of free London newspaper the Evening Standard on the train, Keith was shocked to see a flat in the property pages marketed as having a ‘luxury sky garden’ for an extortionate amount of money. In a city where many struggle to even pay their rent, it struck him as distasteful.

“It’s that classic thing that’s been going on for a long time, the rich get richer, and all you see is these high-rise blocks that keep going up everywhere. The rents are going up and I’m sure it’s not just in London. That title struck me. I was like, ‘Who can afford this stuff?’ Five million pound penthouses with a luxury sky garden? Everyone is struggling. It baffles me really.”

Keith remains a prolific producer, and making records is an addiction. He reckons that the feeling of a tune gradually taking shape is the best high in the world. “I get so many endorphins from it. When a track starts to come together — you could just be messing around with some beat and then suddenly something happens and you’re like ‘Wow, this is the direction to go’. That can really slap you ‘round the face and give you all these beautiful feelings that you literally can’t get doing anything else. Drugs don’t come close. I don’t think I’ll ever tire of it.”

Whether or not Keith manages to acquire the Holy Grail in his quest for musical perfection, we’ll hopefully get to enjoy many more wonderfully off-centre tracks that come damn close to it. “Producing is like searching for the perfect track, do you know what I mean? It’s never ending.” 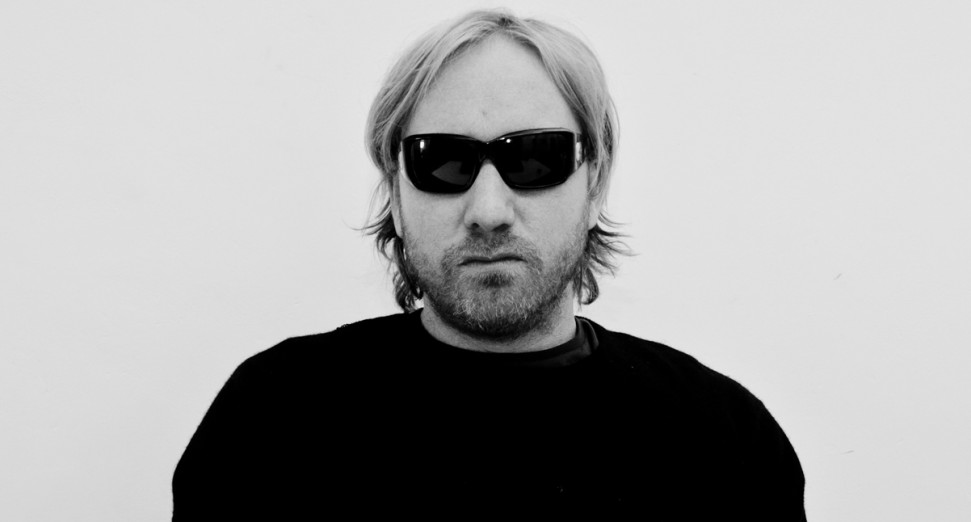 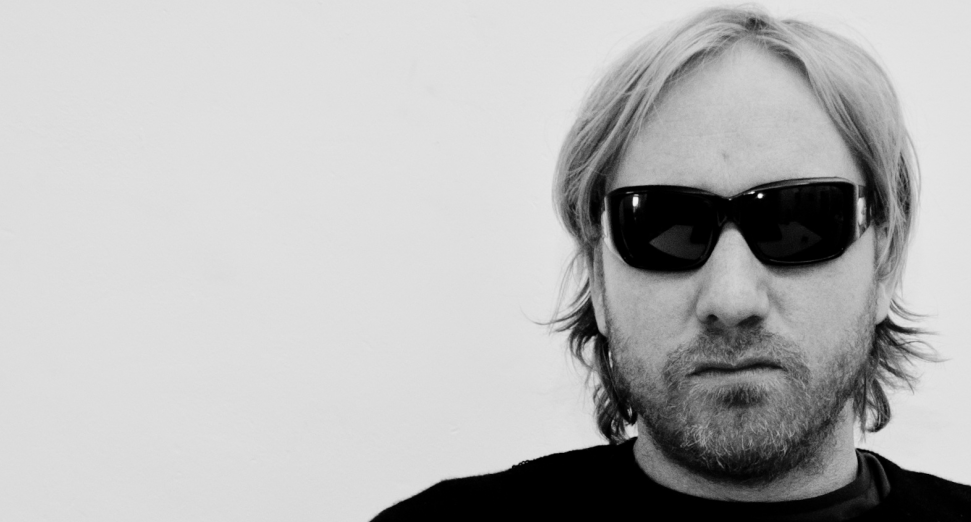