Mark Ronson on Miller Music Amplified, collaborations, egos and the influence of the ‘DJ Brain’ | DJMagAdmin.com Skip to main content

Mark Ronson on Miller Music Amplified, collaborations, egos and the influence of the ‘DJ Brain’

Mark Ronson on Miller Music Amplified, collaborations, egos and the influence of the ‘DJ Brain’

In November, people from across the globe arrive in Hungary’s historic and hedonistic capital, Budapest, for three days of performances from a truly global bill of artists, with New York’s Mark Ronson headlining proceedings. Ahead of this epic weekender we caught up with the DJ and super-producer to talk Miller Music Amplified, the importance of international line-ups, his approach to collaboration, and whether DJing still influences his studio output…

You’re playing Miller Music Amplified in Budapest. Why are events like this important?

“It’s always exciting to discover the new music these events let you come across. I think it just represents global culture. Especially musically, the world has become a lot smaller with streaming and all these kind of things.

"Obviously going to Budapest, even for me, that’s something exotic and quite unique. That’s really the best thing. I could probably stay in New York and see a bunch of US rappers that I like, but I love the idea of going to these events and seeing people I wouldn’t normally get to see. And also the fact the fans are from all around the world makes it great. When you go to places that you don’t usually get to there’s a different way you experience music.” 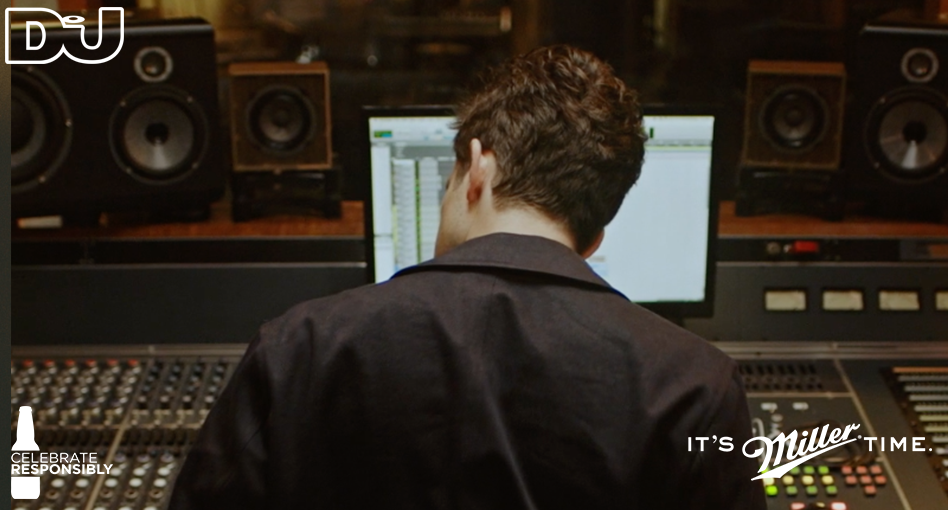 You’ve collaborated with artists from different countries and backgrounds. What do you look for in those you work with?

“I think probably one of the main things is just that they have their own way, they don’t sound like anyone else. They have their own thing that’s really special. Obviously in the course of an artist’s career that changes. Also, you know, I guess old school things like great songs, unique voices, and someone that you just gel with.

“When I met Bruno [Mars] for the first time I didn’t really know that much about his music but I was just struck by him being super-charming, smart, he knew what he wanted to do with this record. So I was like ‘Yeah, I’ll work with this dude’. It can be a chance encounter that you just get a feeling from or you just think this person’s voice is so unique and want to make music with them.”

Can it be difficult to strike a comfortable power dynamic?

“It’s always different. Sometimes if it’s on one of my own albums people are a bit more willing to give up some of their own power, and just think ‘OK, cool, I’m dipping into this guy’s world for a bit’. When I’m working with an artist and there are times when you have creative arguments it’s cool because it just shows that you are both passionate about your ideas.

“I never want to win the argument just for winning or being right. At the same time when I’m working on someone else’s album I’m aware that this is the person who now has to go tour this song for the next two years, so at the end of the day I’m going to try and get my point across but then ultimately have to see what they want to do. I used to have more of an ego about it.”

These collaborations give your back catalogue a broad stylistic range. Is this detrimental to developing a coherent musical identity?

“It doesn’t bother me if people don’t recognise that a record is me. I genuinely love Pharrell, he’s one of my favourite producers of all time, and songwriters and artists, but he has a very distinct sound and a palette that you recognise. A very strong flavour and it’s never gotten old. I think with my thing it’s more the producer-arranger where you just slot into whatever style you’re working with.

“I definitely think in the beginning, because Amy Winehouse and ‘Version’ was the first success I had, after ten years of trying to get success for so long it was like this is the sound that’s the right one and I fully ran that classic 60s sound into the ground a little bit. So I had to break it up and move away. Now I just want to write really great songs, let that dictate what the sound and the sonic is as opposed to overthinking sonic style. The emotion dictates what happens.” 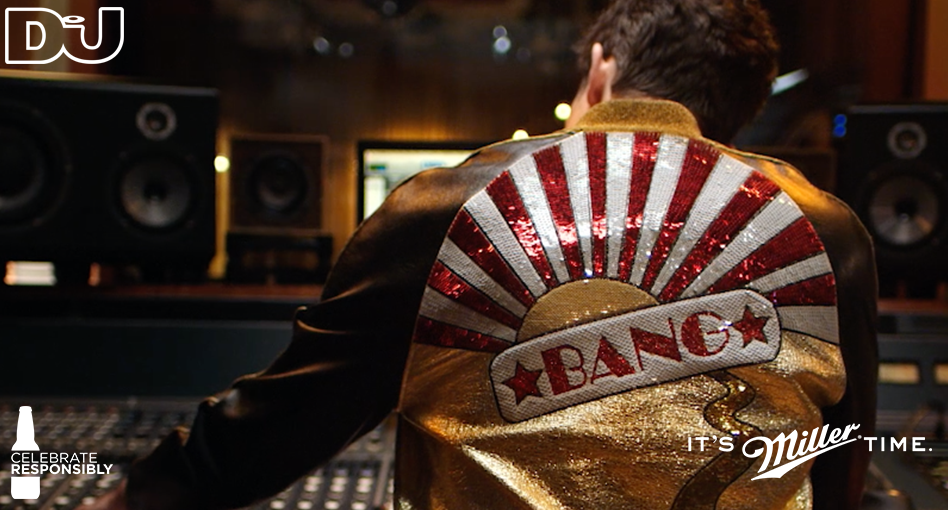 When you appeared on DJ Mag’s cover, circa 2007, you’d switched from primarily DJing to predominantly producing, but does DJing still inform your studio work?