Get To Know: Eusebeia | DJMagAdmin.com Skip to main content

The transcendent dreamscapes and splintered breakbeats of Eusebeia (real name Seb Uncles)  have made him a name to watch in the jungle scene — and beyond. Releasing essential EPs on Rupture, Repertoire and Warehouse Rave, he’s as likely to summon ethereal Amen rollouts as he is to craft abstract 130bpm electronics, assembling influences from drum & bass, techno, dub reggae, ambient and free party culture into a highly individual sound.

Eusebeia’s new album for Western Lore, ‘The Sun, The Moon + The Truth’, is a hypnotic quest into inner space, its mystical synth lines, unearthly pads and sample fragments providing a backdrop to intricate breakbeat science. ‘Constellation’, with its stargazing bleeps, thrumming sub, stepping drums and dub vox snippets, adds astral melodies that suggest some ancient ceremony, while ‘Truthsayer’ slips and slides between skilful break manipulation and aquatic synths. With its ethereal feel and sense of constant flow, the album has a meditative quality with applications far beyond the dancefloor.

“Some of the main inspirations behind this album are gnostic, astrological, hermetic and pagan ideas,” Eusebeia says. “These are some things I find extremely interesting and insightful, and I wanted to explore some of these things in an album project for a long time. Music is a very soulful or spiritual thing, whether one is aware of it or not, and it can be healing and self-reflective.”

Based in Wiltshire, Southwest England, Eusebeia grew up listening to dance music via his parents, with Leftfield, Massive Attack and Underworld all formative groups in his education. But it was attending nearby outdoor events that really got him inspired. “Going to the Ashton Court free festival and St Pauls Carnival in Bristol and hearing things like jungle, roots reggae and dancehall, along with trance and techno, reinforced the music I was hearing at home and in the car, and also allowed me to discover a broader range of music and connect the dots with my own experience.”

Getting decks in 2005, he started producing four years later, and named himself after a term from ancient Greek philosophy. “Eusebeia basically means to do things in accordance with the gods,” he says. “I chose this because it represents and reinforces the importance of doing the best one can in every way, and doing things universally, and doing things that go beyond the I or the self. Having said that, I do what I do because I love it, and through that, I hope that it resonates with other people.”

Eusebeia has shown his range via releases that span styles and tempos, from the grainy ambient of ‘Cardinal’ on Swiss label re:st, to the experimental beats of ‘Remind’ on Modern Conveniences, while Sasha recently recruited him for an EP on his Last Night On Earth label, ‘Damage Control’.

Moving between genres, though, is something he finds natural. “Even in the ’90s and early ’00s, people were making lots of different stuff; take Photek for example — his albums ‘Modus Operandi’ and ‘Solaris’ are evidence of this diversity from somebody known within a certain style,” he says. “I’ve tried to push myself and explore all the things that move me and I enjoy — I tend to view everything I do as coming from the same place, regardless of it being a different style or tempo. I’ve never really felt myself to be part of any scene as such, but I have felt strong kinship between sounds and movements — particularly within drum & bass/jungle/hardcore rave and free party culture.”

Catching ears across the dance music spectrum with his astral plane sounds, expect to hear much more from Eusebeia in the coming months and into 2022.

Eusebeia western lore get to know 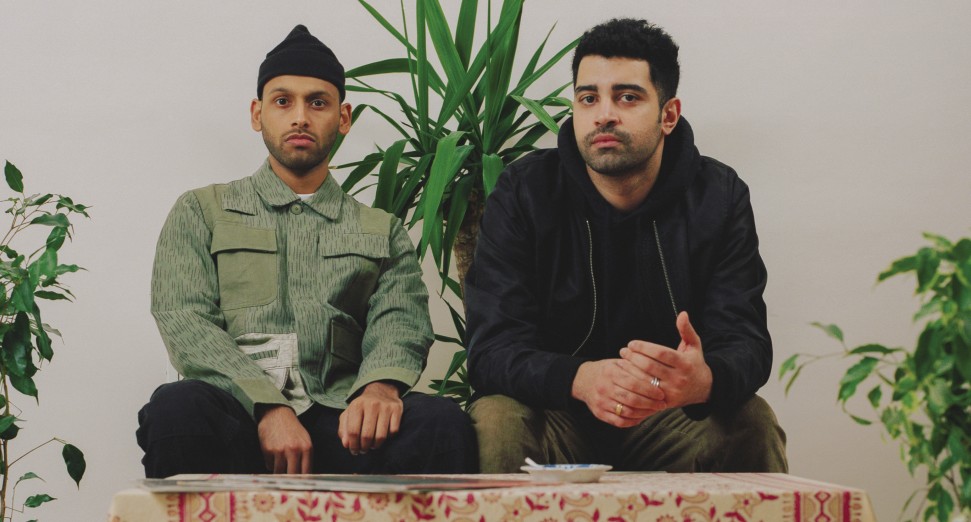 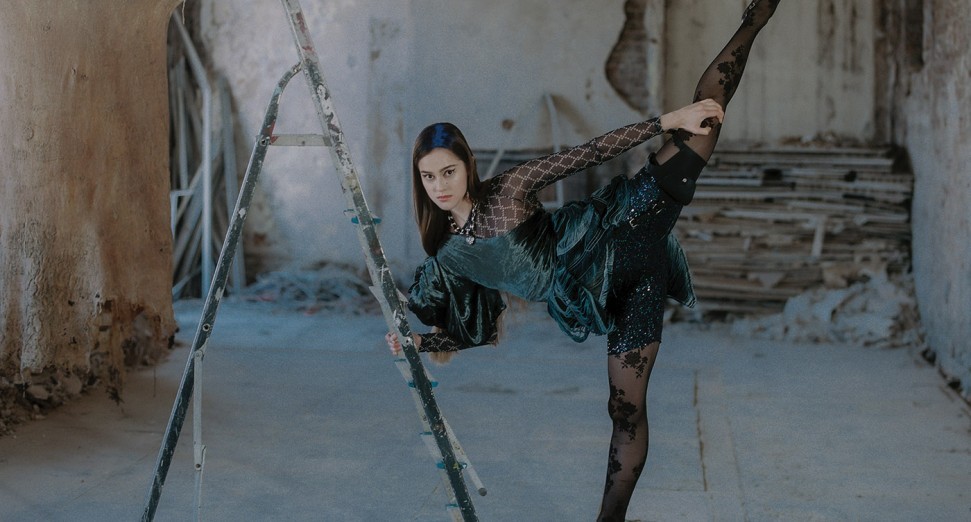 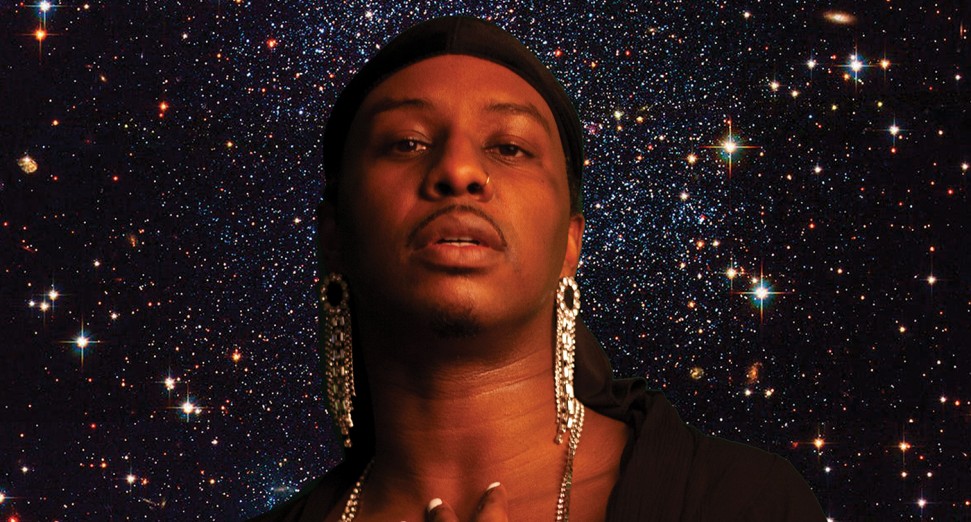 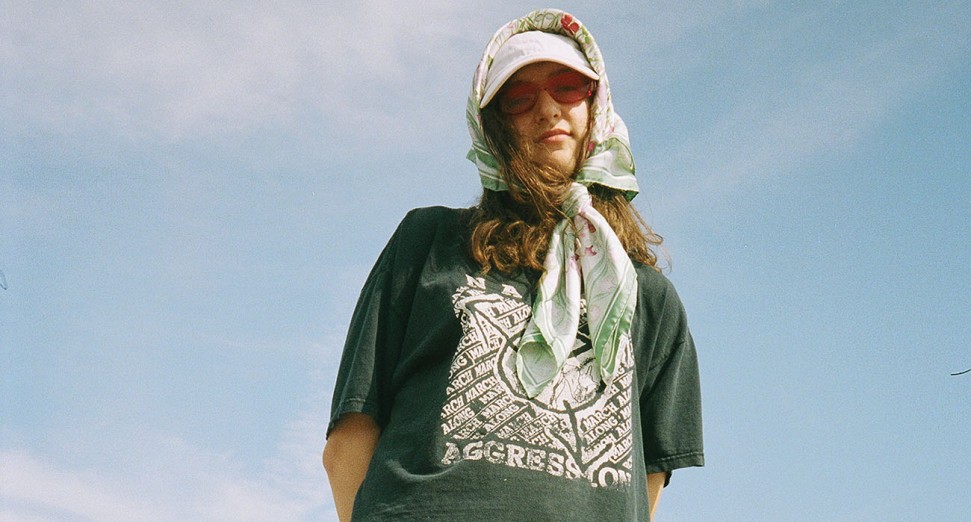 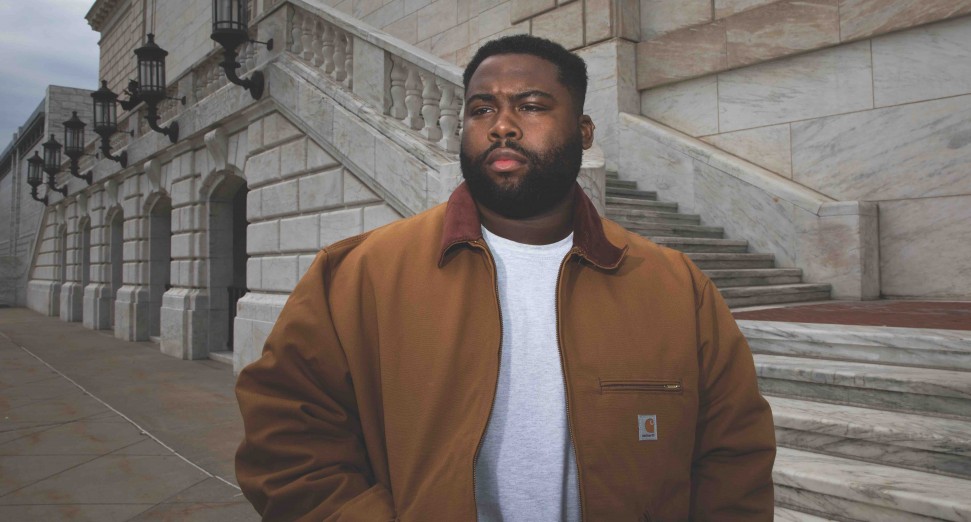 Features
Get To Know: Huey Mnemonic 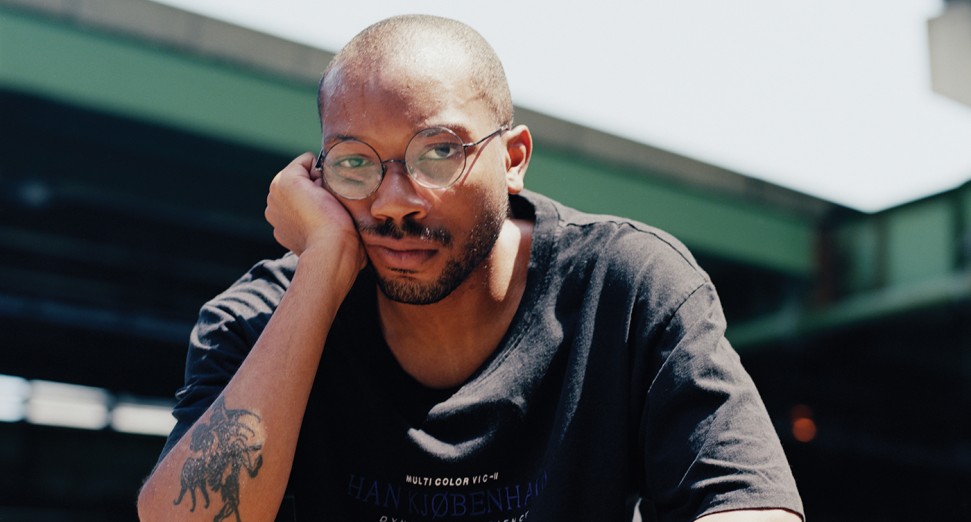 Features
Get To Know: Wtchcrft