Pulse London is set to host Ibadan Records on 5th December for a huge night that will mark 20 years of music from the underground house label. To make the night even more enticing, DJ Mag has two VIP tickets to giveaway – plus a whole lot more!

While Ibadan celebrates 20 years of accomplishments, London-based promoter Another Party caps off its successful 2014. With events featuring the likes of The Martinez Brothers and Moodymann, Another Party has seen its reputation rise as a promoter within the scene.

If you want to attend the event in style, we have a gigantic VIP package that could be yours.

One lucky winner will receive two VIP tickets, queue jump during entry, a table at the club, a bottle of premium vodka and a free download of Ibadan's 20th anniversary compilation.

For a chance to win this superb package, all you have to do is answer the following question: Ibadan Records was created by DJ and producer Jerome Sydenham in 1995, what was the name of Sydenham's first EP released on the label?

Email your answer to [email protected] and you could be VIP for the night. 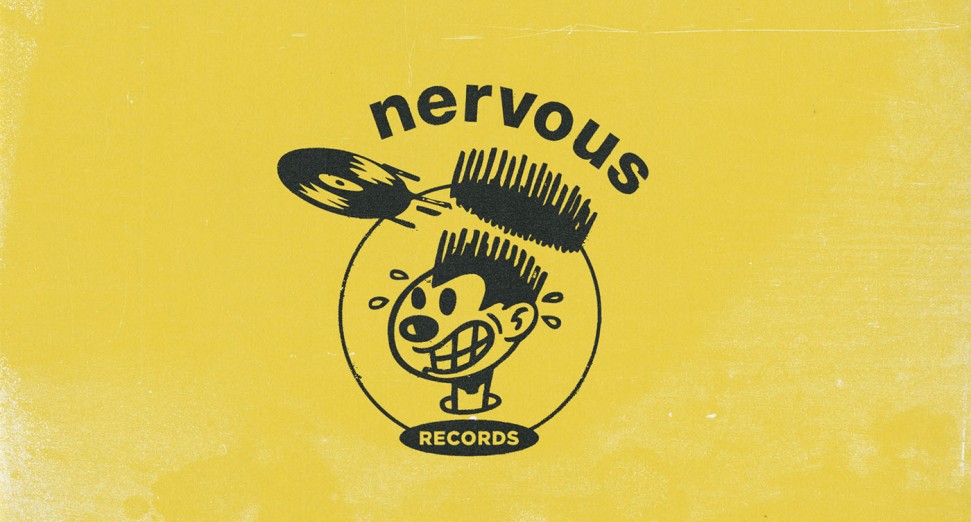 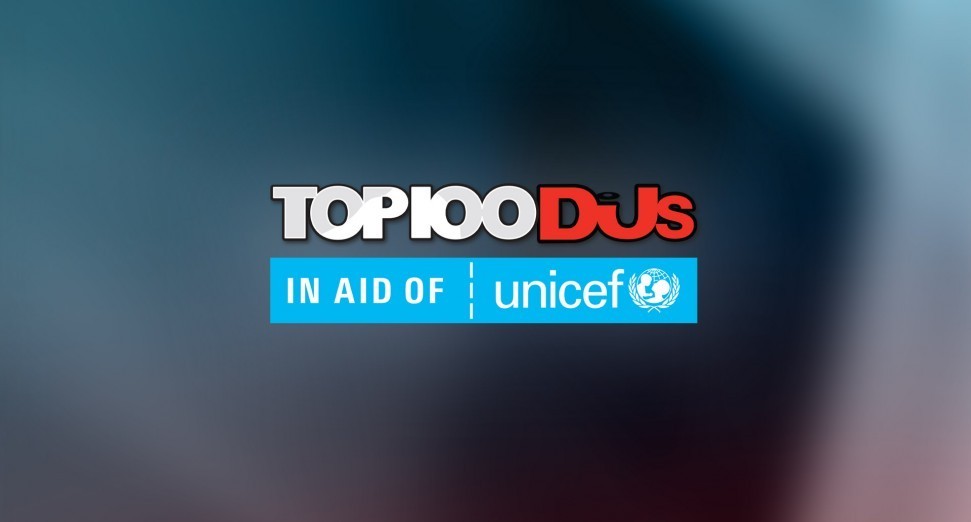 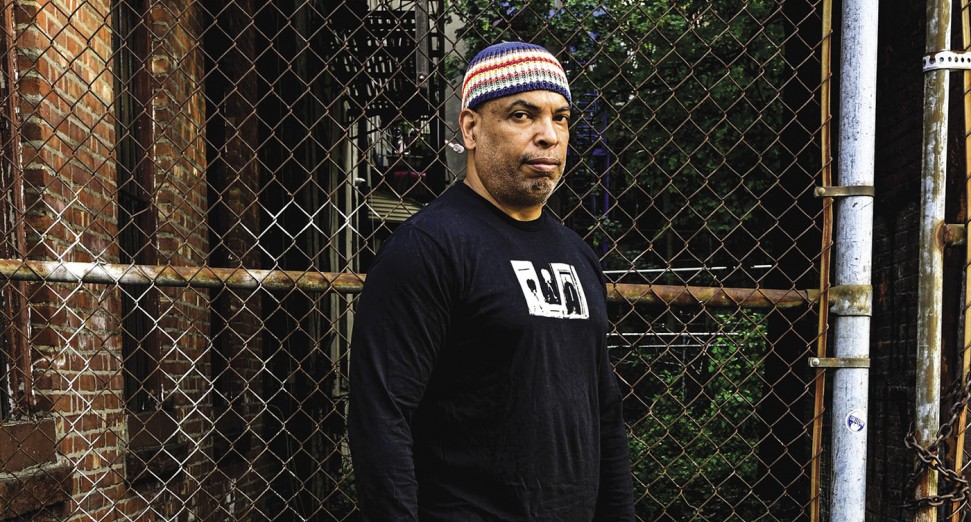 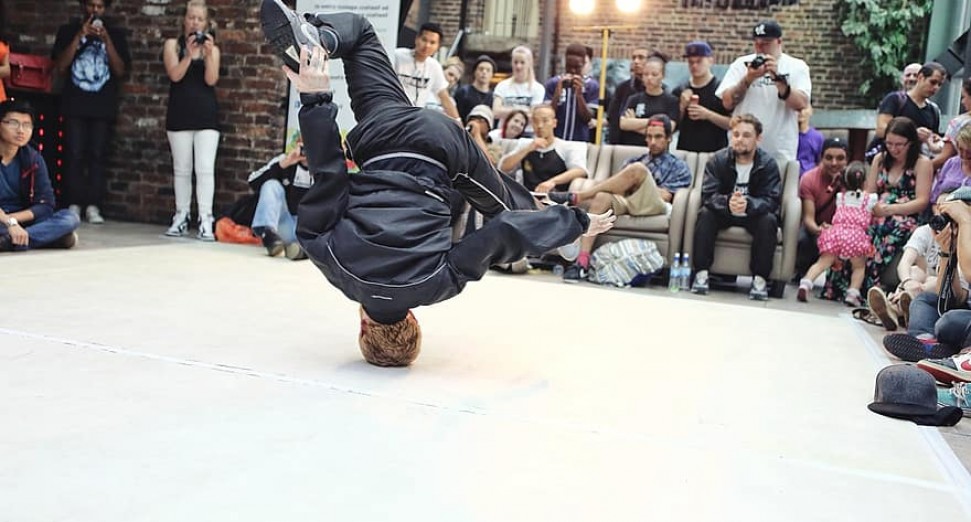 News
Breakdancing to be recognised as an Olympic Sport 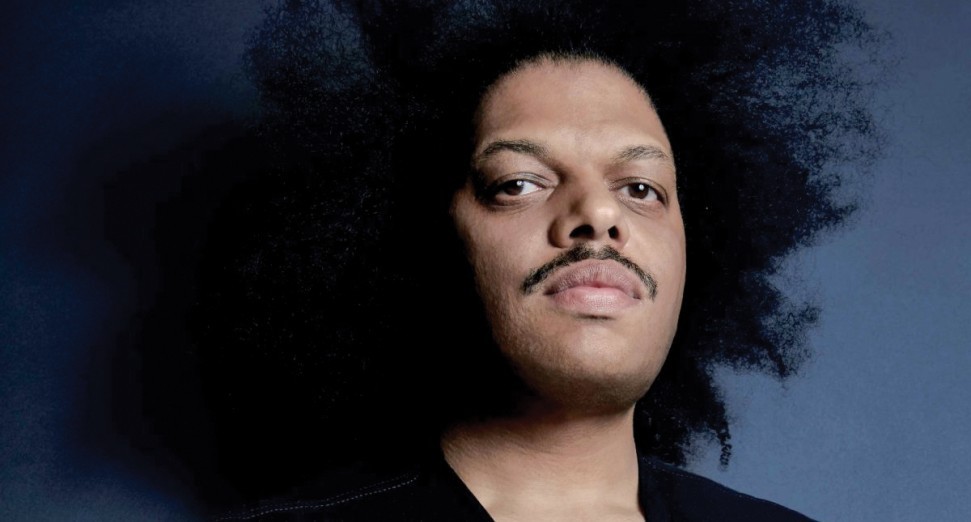 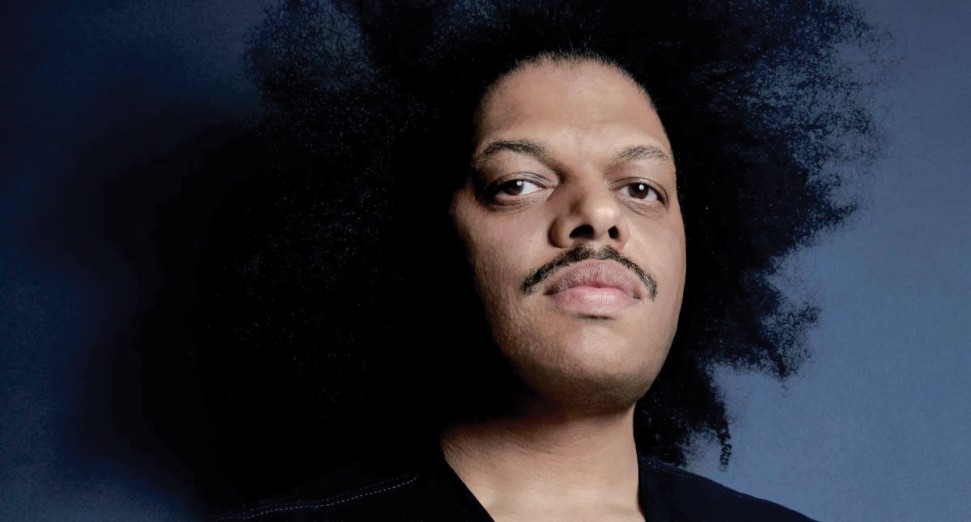