Among other things, Moscow is famous for its ornately designed Rail and Metro stations. Designed to be ‘palaces of the people’, you can spend hours visiting these decorative terminals of transport in a way that is unique to the Russian capital.

But what happens when you turn one into a techno club and fill it with Russian socialites in Halloween Fancy dress? That is what Miller did to celebrate Halloween – and this is how it went down…

Kazansky is one of Moscow’s nine major rail stations and looks every inch an imposing Soviet structure. One of the other halls was recently chosen by John Paul Gaultier for a fashion show due to its stark exterior and ornately designed interior halls, but tonight is the first time an event like this has been thrown inside.

Tonight’s line up features French house duo Cassius alongside tech house darling Subb-An and Avant Garde Canadian artist Grimes.  We approach the entrance just after midnight and the queue is already snaking down the side of the building. There is no doubting that this is Moscow’s hot Halloween ticket!

We move through the elaborately decorated and vast welcome hall, which is populated with extravagant wall displays and period actors from 19th century Moscow – a time when stations were regularly used for social gathering of this nature (minus the techno music, we suspect) – in addition to bars where Rubels can be exchanged for dedicated Miller currency for use within the venue. As we make our way into the main hall, which is ornately decorated with interlocking gold arches – it is Cassius who are holding court. The elaborately dressed Moscow scenesters shake in unison to a set of familiar classics from the French duo, spliced together with tough and unforgiving techno interludes.

As Cassius’s set draws to a close, the attention is focused to the other end of the hall, where the lights shine down on a gold encrusted dressing screen - alone on a stage. The extrovert and unique performer Grimes is soon working through her biggest tracks on her makeshift bench of delay pedals, sequencers and synthesisers – occasionally abandoning her position to get closer to the crowd. Her set is colourful, eclectic and just a little anarchic – which fits the unusual location and Halloween theme perfectly. We watch from a distance as the Moscow crowd cheer her every move and crowd around the machines that fill the incredible room with bubbles. As the Canadian’s set draws to a close, Subb-An takes position at the other end of the grand hall and sets about laying down a tech house grooves to the appreciative crowd beneath him.

Almost every person in the venue is elaborately dressed in some form of Halloween attire creating a surreal and beautiful backdrop to a spooky night in the Russian Capital. 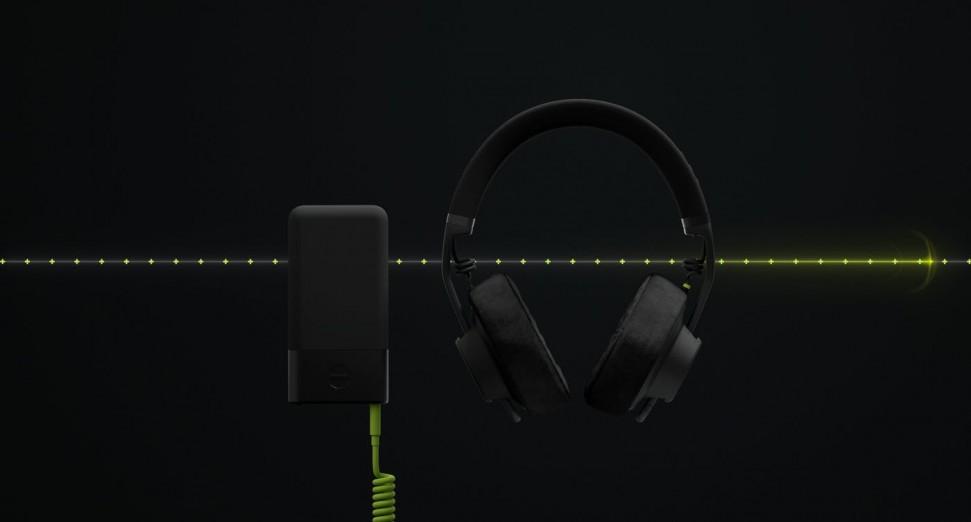 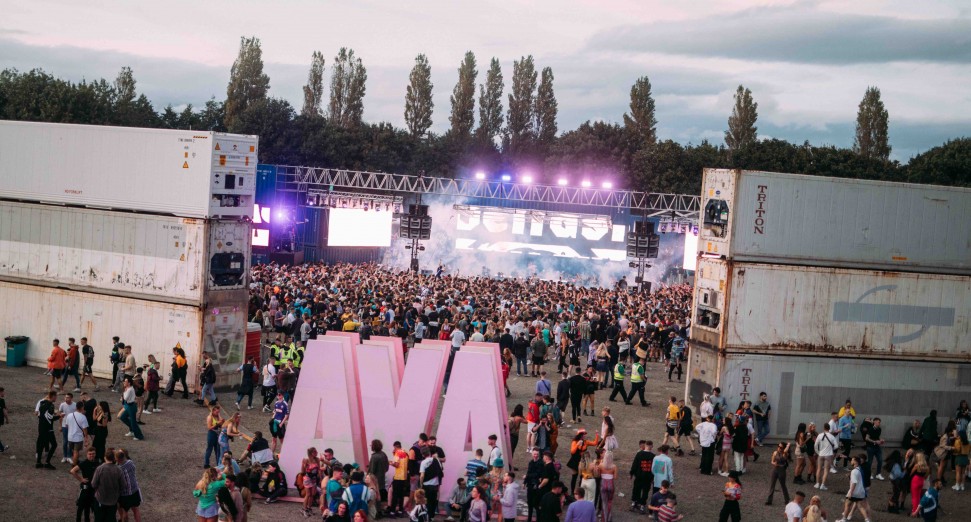 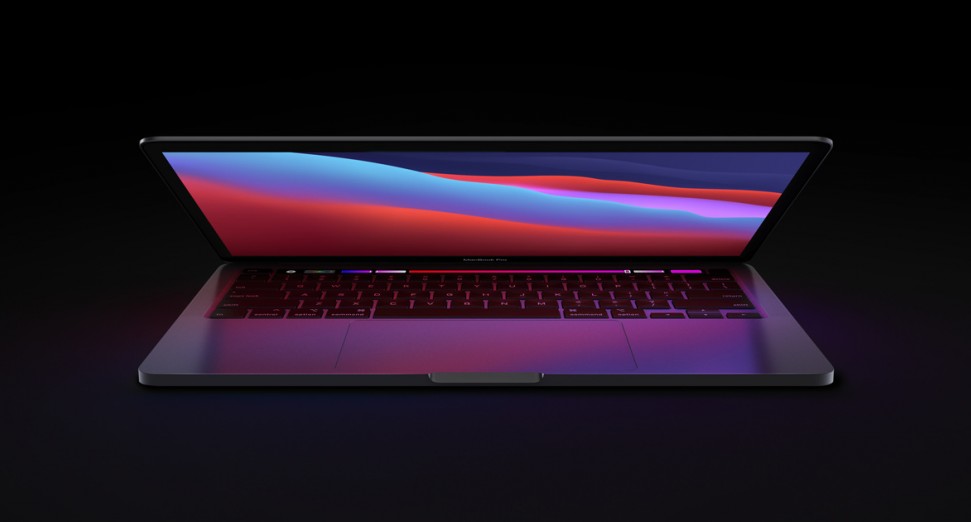 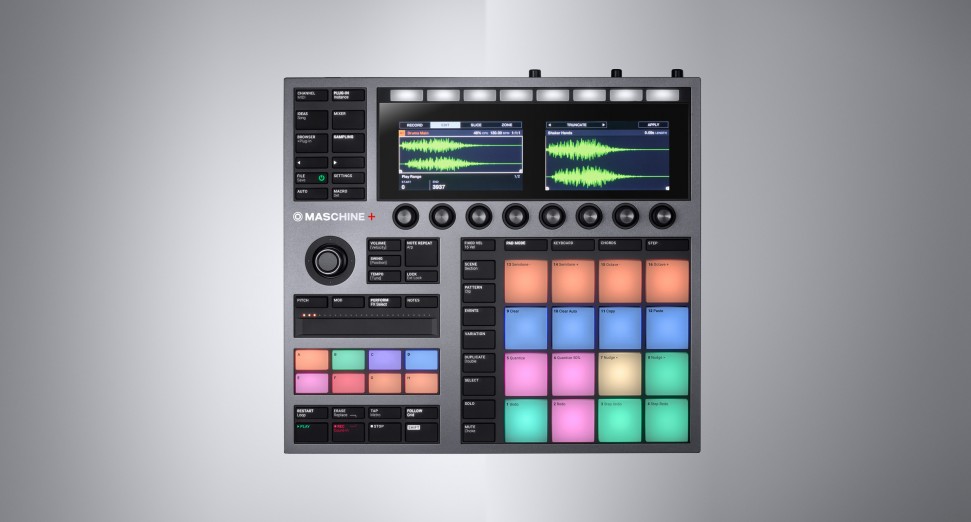 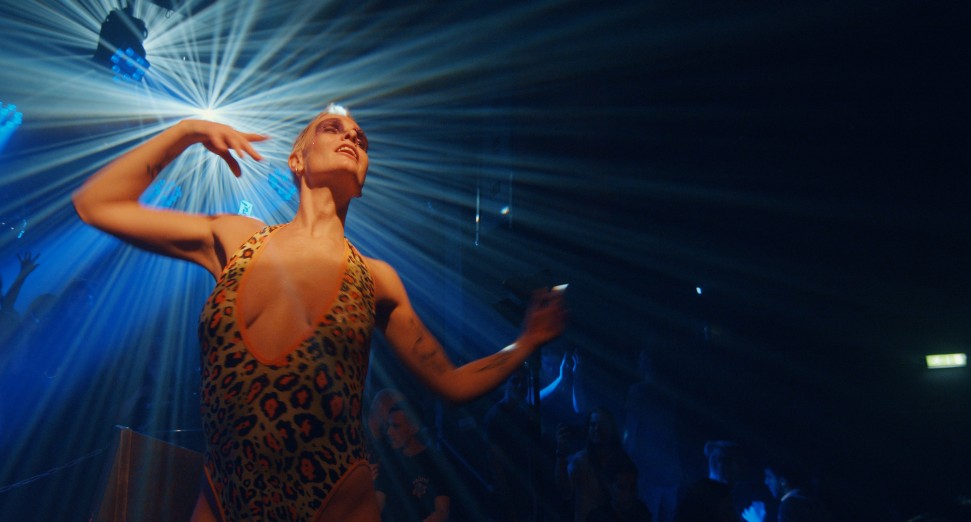 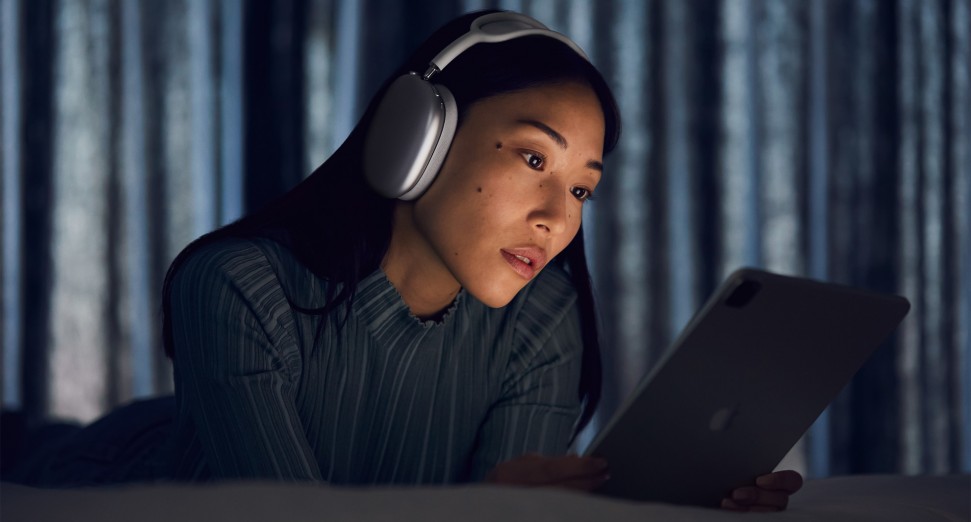