Imagine The Great Gatsby was born in the South American Riviera and had a penchant for thumping house music. Now imagine he opened the doors of his palatial mansion for a music festival to rival them all – the beer is free, the system is huge and Fedde le Grand is a secret, unannounced headliner. It is almost midnight. We are trawling through Uruguay by bus, en route to an undisclosed venue outside of Punta del Este. We are joined by hundreds of invited guests, competition winners and in-the-know party people heading out in search of the most highly anticipated party in the Uruguayan clubbing calendar.

After numerous twists, turns and tribulations the bus draws to a halt at the end of a dirt track. Disembarking, we dutifully follow the track towards the beams of light that are shooting into the clear night sky ahead of us, mindful of the throbbing beat that punctuates an otherwise silent Uruguayan night.

We cross a man made lake covered in an atmospheric low-hanging mist to find a millionaire’s mansion of epic proportions. Think Baz Lurhman’s visualisation of Gatsby supercharged by a world of pyrotechnics, a thumping soundsystem and a seemingly endless supply of ice cold Miller Genuine Draft. This is Luminocity – now in it’s fourth year in Punta del Este. Each year the Miller team source a new and more elaborate venue for the event (usually a private residence) and book an A-List DJ, who will play an unannounced set during the event.

This correspondent has seen many things – clubs on every continent, the world’s biggest festivals - yet a party like this in such a location feels unique, exciting and more than just a little bit special!

It was clear that the surprise guest DJ – dutch house don Fedde Le Grand – felt the same way. Speaking before the event he opines on the differences between playing an invite-only event compared to his usual main-stage festival shows, surmising “I think it may start slow but will go crazy in the end!”.

In fact from his very first record (Fedde’s own remix of the DJ Falcon & Thomas Bangalter’s classic ‘So Much Love to Give’) the crowd are won over. Glowing golden Miller bottles (with an ingenious illuminated base) are a constant presence above the heads of the passionate South American party people who yelp and sway to a vintage Le Grand set that ebbs, flows and rocks with a perfect balance of familiar vocal cuts, big basslines and jacking house beats. Just before sunrise, the place is still packed and Fedde is going strong. Far exceeding his two hour allotted time slot, the Flamingo Records boss is clearly enjoying himself, taking ‘selfie’ photos and interacting with the crowd between big room anthems like DVBBS & Borgeous’s ‘Tsunami’. En route back to the bus, people are arriving in their droves – desperately trying to negotiate their way into one of the biggest parties Punta del Este has ever seen. One for the record books, no doubt.

You can find out more about Luminocity here and follow Miller Genuine Draft on Facebook here for the chance to win tickets to this kind of event. 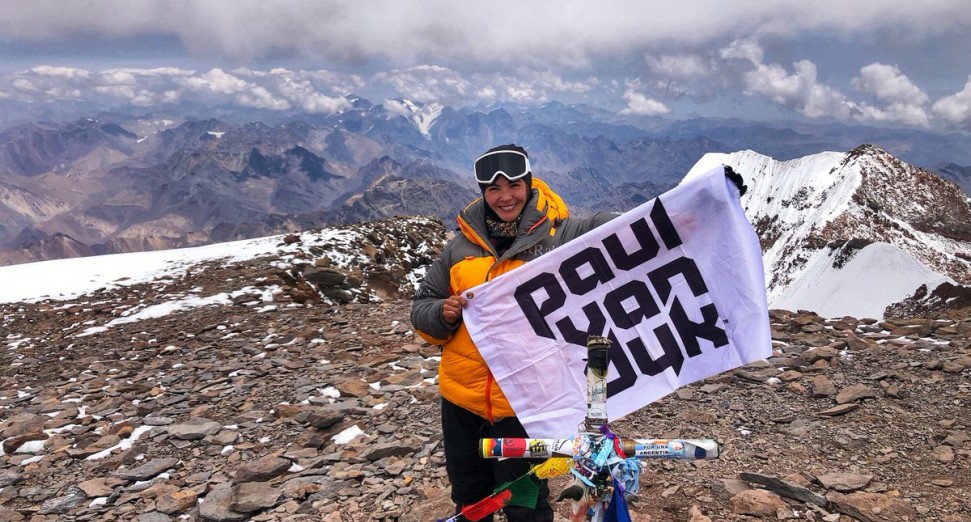 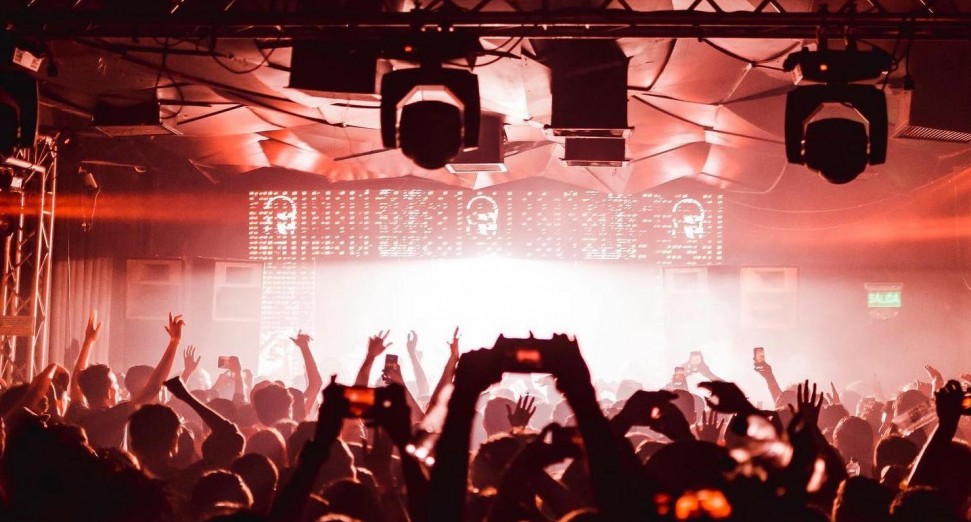 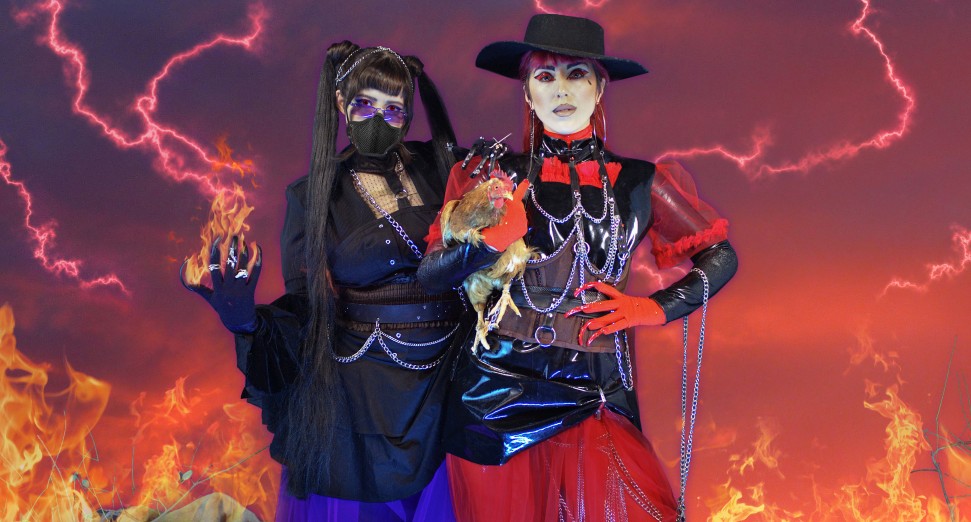 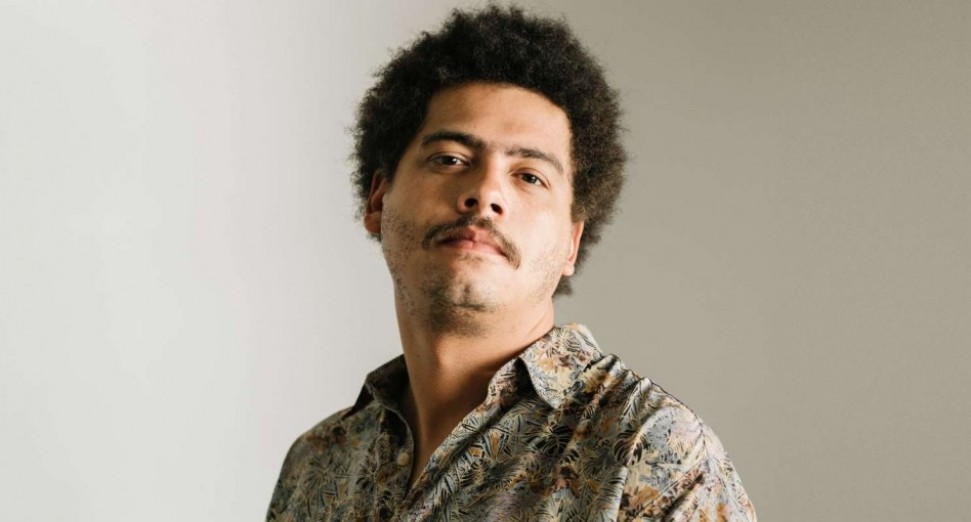 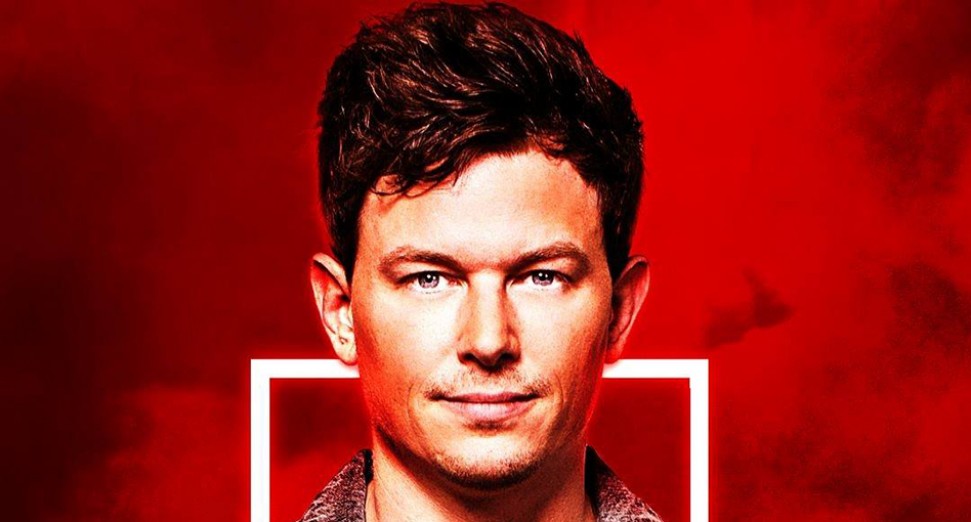 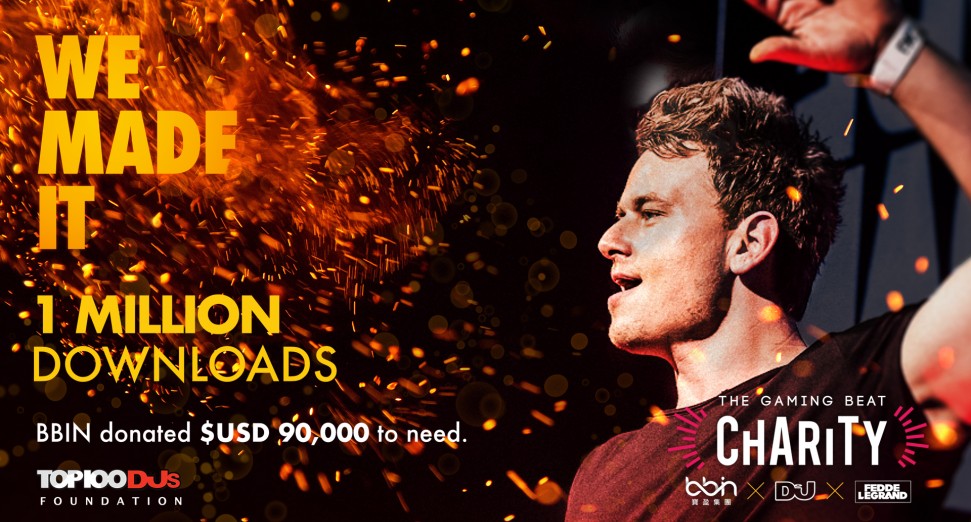