The Miller SoundClash competition is heating up and there’s now just two days left to upload your mix to Mixcloud. The hundreds of DJs already entered come from every corner of globe, cover every genre of dance and boast backgrounds ranging from grass roots DJs to signed producers.

We’ve profiled three of these competition hopefuls, each with their own story and ambitions.

Create your own chance to join us in Las Vegas, play alongside a Top 100 DJ and be crowned the Miller SoundClash winner. Enter your mix today

TIM COX
Country: Hungary
Style/genre: Tech house, electro house, trance
Their Story: “At the age of 15 I walked into the biggest club in my City, straight up to the resident DJ and asked him to teach me everything he knew. That was it, it all started there. I became the resident DJ there after a few years and in 2003 released a dance/house album called ‘Freenomenal’. believe in hard work because today, talent is just not enough, you need perseverance to get you through the difficult times in this industry.
Essential Kit: “I like CDJs from Pioneer, and also like to use controllers with Traktor and Serato software.”
Most Respected DJ: "Armin van Buuren. He’s hardworking and humble."
Favourite Current Track: Armin van Buuren and Andrew Rayel ‘Eiphorya’

RICH MORE
Country: Italy
Style/genre: House
Their Story: “I began DJing at 14 years old back when we were using vinyls and DJ controllers without headphones. Since then, I’ve achieved no.35 in the Top 100 Cloudcasters chart 2013 on Mixcloud. Throughout my career my inspirations have been Pacha’s resident DJs and their achievements in producing world-class music for the globe’s most famous nightclub brand.
Essential Kit: Pioneer DDJ-SZ
Most Respected DJ: “Richard Grey, John Jacobsen, Federico Scavo & The Cube Guys”
Favourite Current Track: Rich More ‘Lover Dose’ 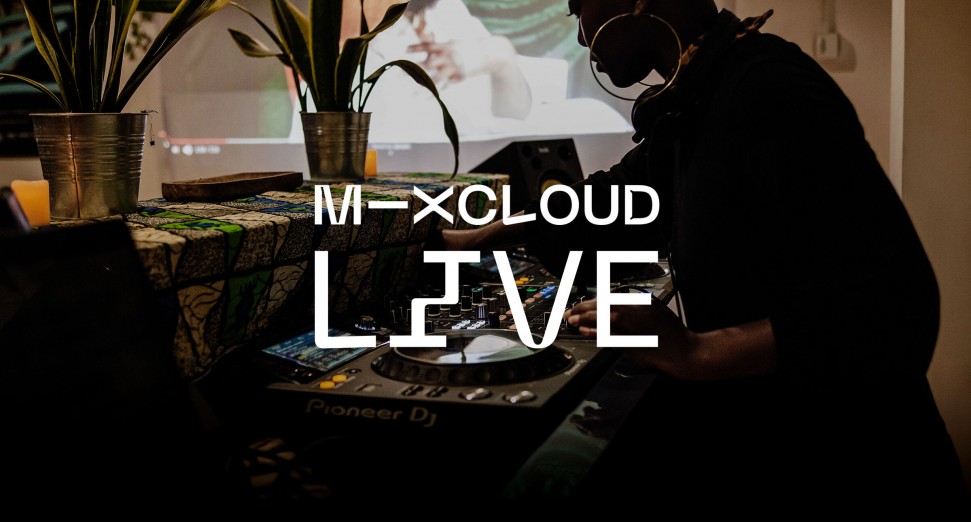 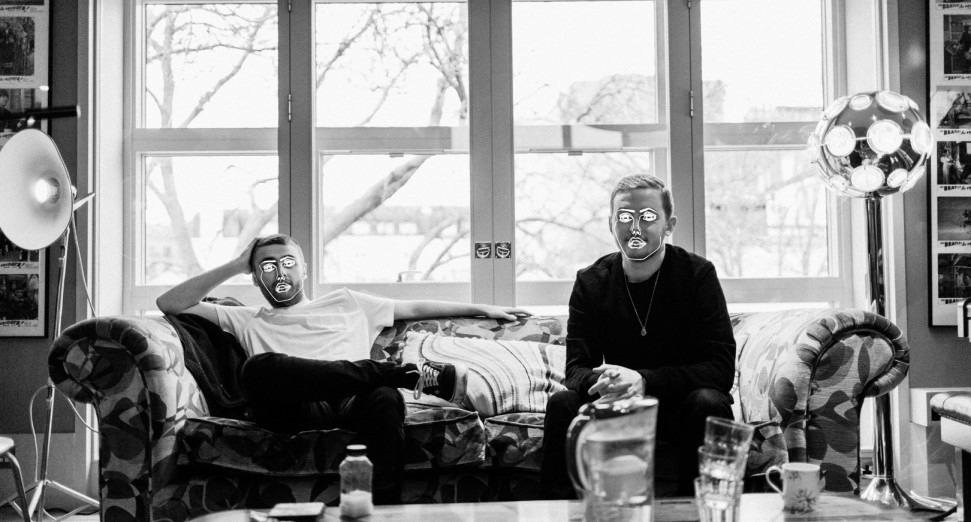 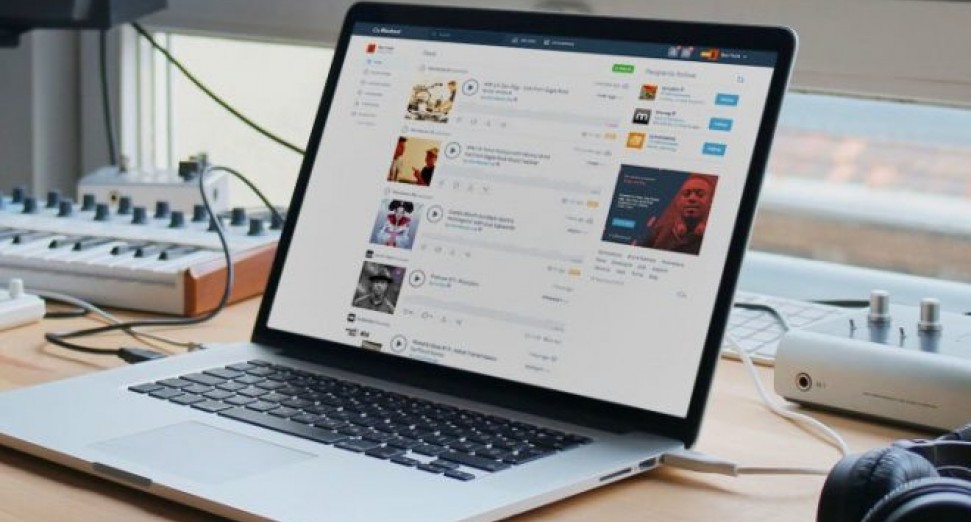 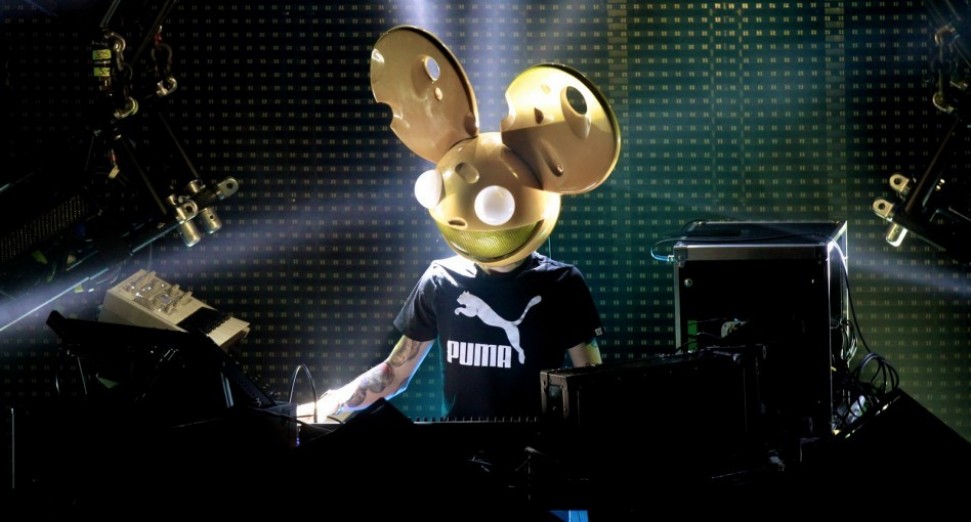 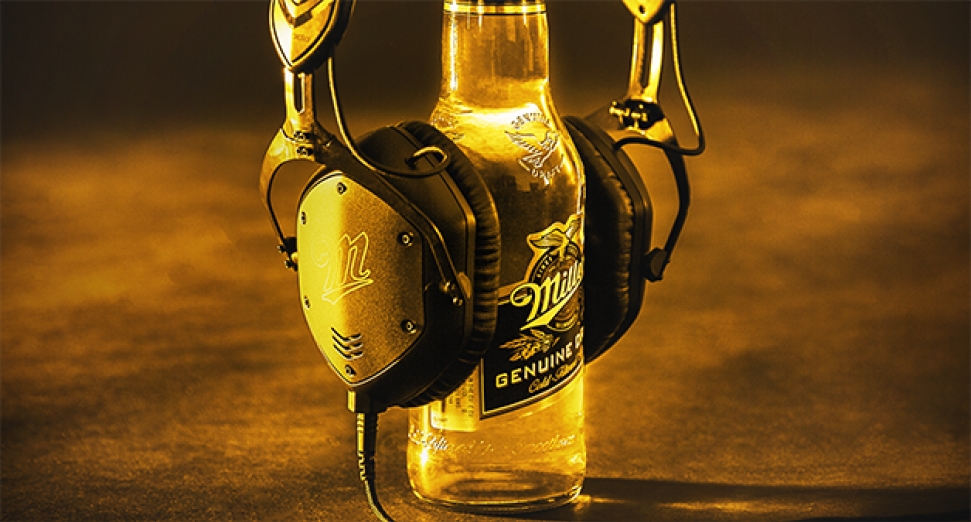