While swathes of the dance music world spend the start of the new year laying low, recovering from NYE and the festive period, detoxing and eating right, it is sometimes easy to overlook the fact that January marks the start of the South American festival season!

And what a season it is! Mexico’s BPM festival is in full swing, Rio’s infamous Carnival is just around the corner and this week sees the return of Luminocity - the day and night beach event run by Miller Genuine Draft in Uruguay’s incredible Punta del Este resort. Punta del Este attracts party people from Argentina, Brazil, Paraguay and across the Latin American region – but this event is unique as it is also attended by competition winners from across the globe – flown out by Miller to indulge in the ultimate South American party experience!

This year’s special guest DJ is a closely guarded secret (for a few more hours at least), but Steve Angello was last year’s surprise headliner - which should give you an indication of the scale of the talent on display.

DJ Mag and DJ Mag Latin America will be reporting live from the party so keep it locked to djmag.com/miller along with the Miller Genuine Draft Facebook Page for the latest live and direct from the event.

Get into the mood with the teaser video below and check out the event here. 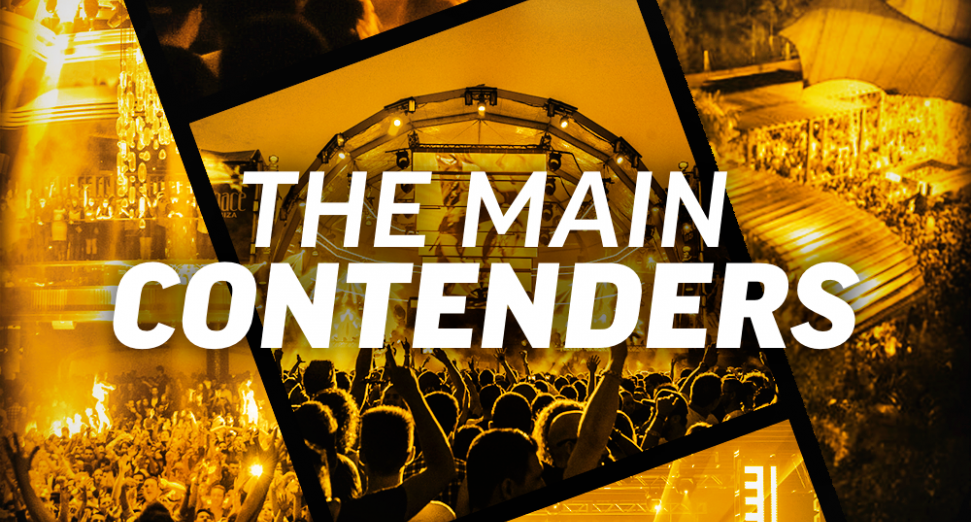 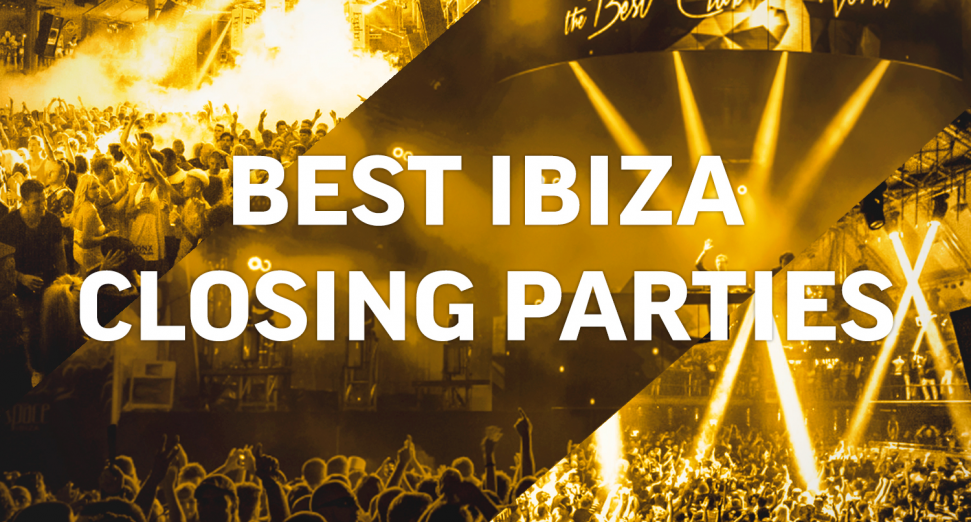 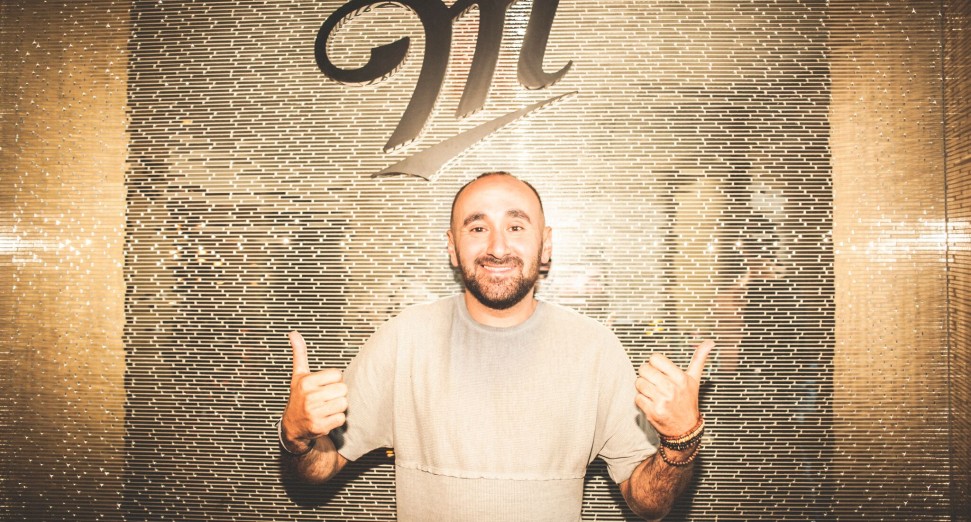 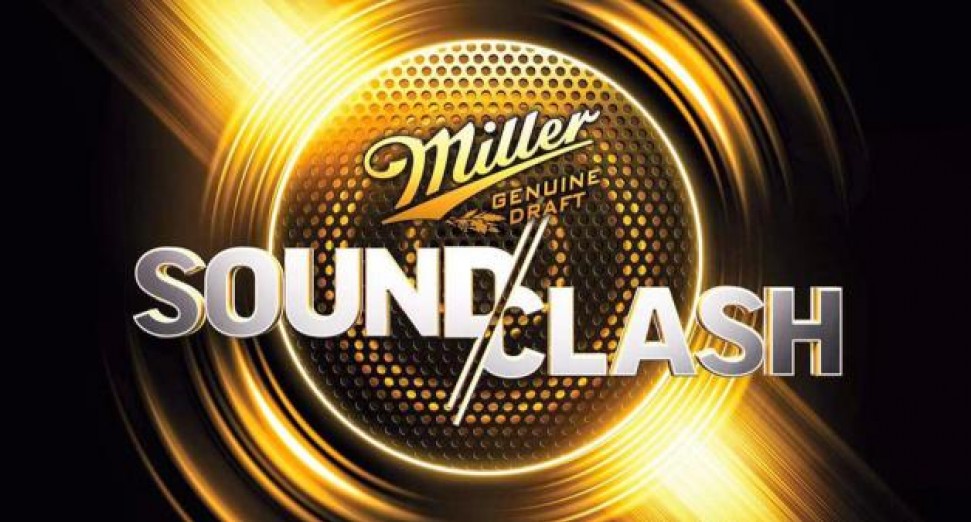 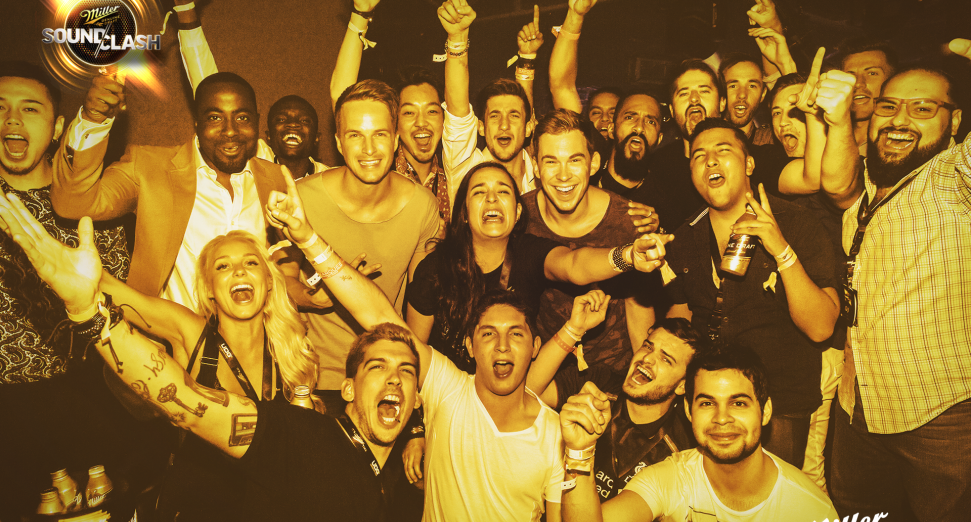 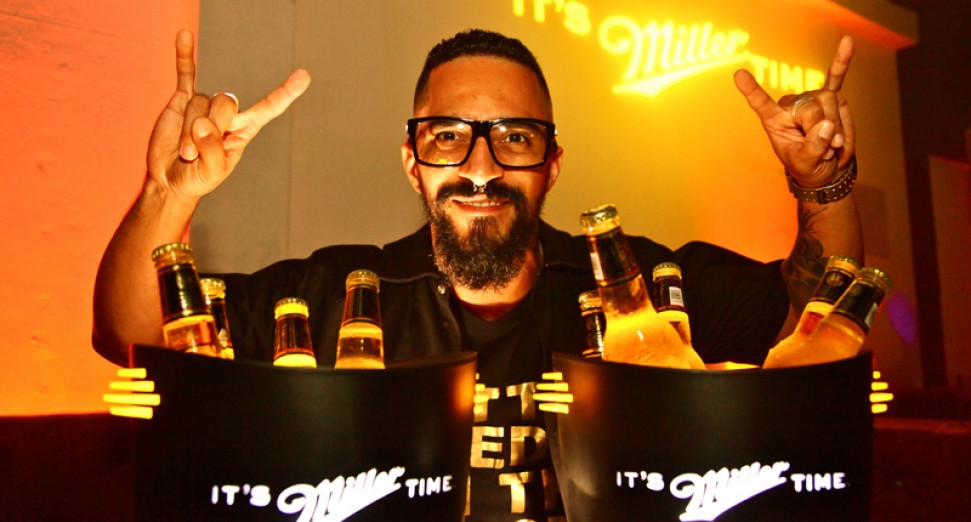