Lucky seven: TEED talks the tracks that inspire him

We meet the British-born, LA-based producer, DJ and producer to find out about the music that inspires him, his evolving record label and making the move to LA..

Exciting material is coming thick and fast from TEED, via his newly revived Nice Age label. “The next stuff is going to be a bit of a curveball from the two releases that I’ve put out,” he tells DJ Mag. ‘Leave A Light On’ and ‘Don’t You Forget About Me’ are his long-awaited returns to form. “I’m going to be putting out some more dancey stuff, and just very much going from my gut and what feels exciting for me. Music is a long game and sometimes you get pulled into a short game, but that’s not what it’s about.”

Relocating to LA has blessed him with a room in his house that he can make music from. “I miss the UK a lot, I miss my friends and the scene there a lot, but right now it’s really working for me to be here,” he says.

Later this month, TEED is doing a Nice Age North America DJ tour, and he’s still pleasantly surprised by how easy it is to tour as a DJ compared to a live show. Maybe he’ll play something from his Lucky Seven selection...

The track that reminds you of your childhood...
“There’s a lot, but probably the first cassette I ever got was the Jungle Book. One side had the Jungle Book main songs on it, and the other side had a sort of master mega mix of the Jungle Book songs. I think probably ‘Bare Necessities’ from that reminds me of being four or five-years-old. That, or there’s an Italian composer called Rossini, and he wrote a bunch of operas, and the overtures to the operas are really famous, like ‘William Tell’, that was a big tune for me pre school. I remember learning how to use my dad’s CD and record player, and taking myself off into that room, and I had a few favourite CDs and a few favourite records, and I’d just put those on and daydream, I think.”

The first record that you ever bought?
“On vinyl it was a tune by Aphrodite called ‘Woman That Rolls’. I bought it for two reasons — one, because I’d just bought a turntable and I was obsessed with drum & bass, and I was 14 or 13 and I wanted to buy records, but I also bought it because there was a naked woman on the label. I bought it from Avid Records in Oxford, I remember it well: it was downstairs and the guy that worked there was called Gary. I probably went in there four times a week for about four years, and spent all the money I could get my hands on there. I loved it.”

The track that’s guaranteed to make you cry?
“Recently it’s been the Brian Eno record ‘Apollo’. It was a big record in my teens when I was 16, drama teachers used it a lot. I remember hearing it at my friend’s parents’ places and stuff like that. It’s very nostalgic for me, yeah I love that record. It reminds me of the best parts of being a teenager.”

What’s an album (or artist) that you’re currently into?
“I think that I’m still really enjoying the NxWorries album, which is actually from two years ago, that record called ‘Yes Lord’. Do you know NxWorries? It’s Anderson Paak and a guy called Knxwledge. But that’s not really dance music. In dance music there’s a record label that I’m really into at the moment, Rekids, Radio Slave’s label, and it’s just on fire in the last year. Everything they’re putting out is really amazing. There are producers that I pretty much check everything that they do, and buy everything that they do. People like Kornél Kovács I think are just amazing.”

The record in your collection that you most treasure?
“I have all my jungle records here, I shipped them out from England, ’cause those are the most precious records to me, they meant a huge amount to me when I found them, and they still mean a lot to me. ‘Some Justice’ by Urban Shakedown, the cover’s amazing, I remember taking that to a house party and the reaction that that had. That was one of the first times I discovered what it meant to be a DJ, when you had a record that other people wanted.”

Your all-time favourite track of all time?
“Jesus, do people answer that?! On Spotify now at the end of the year it sends you your personal stats of your 15 most listened-to tracks. That’s always interesting, because I can see which tracks I’ve obsessed over, over the last 12 months. Right now, my favourite song is ‘Through The Fire’ by Chaka Khan, which I listen to a lot, and aspire to make music that good. The arrangement and the size of it, it’s like a whole movie, it’s so ambitious and there’s so many instruments playing and there’s so many tracks. Her vocal delivery is insane, the actual structure of the song is brilliant. I think the arrangement is just so good. Obviously everybody knows it because Kanye sampled most of the track, but if you listen to the original, it’s just so heavy and emotional, it’s brilliant.” 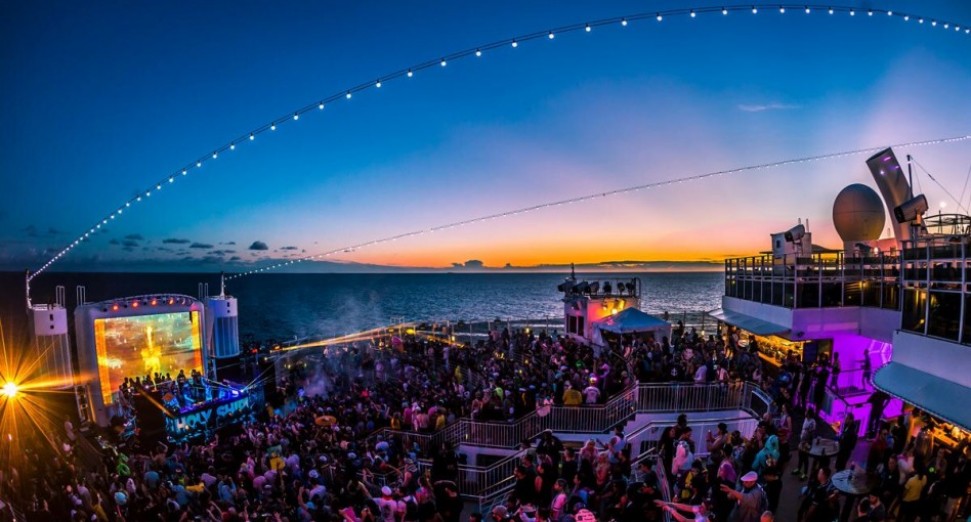 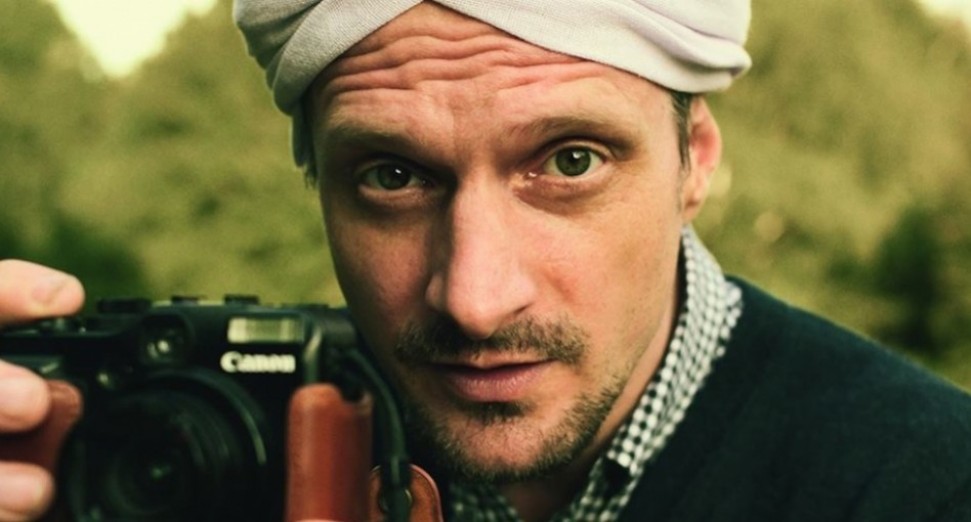 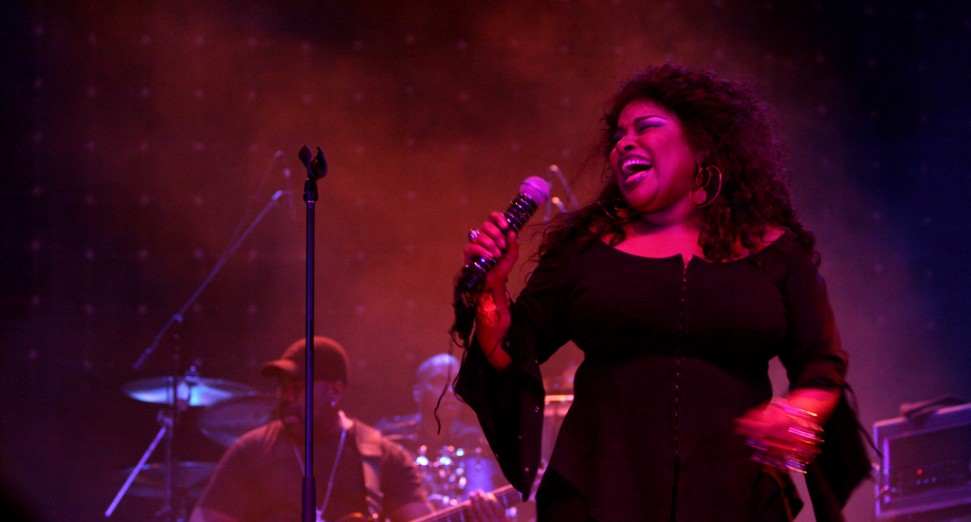 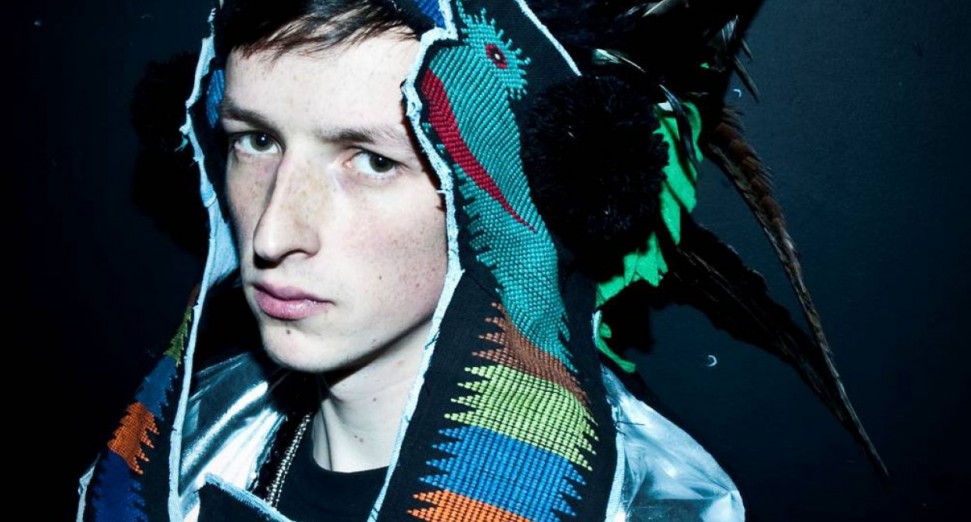 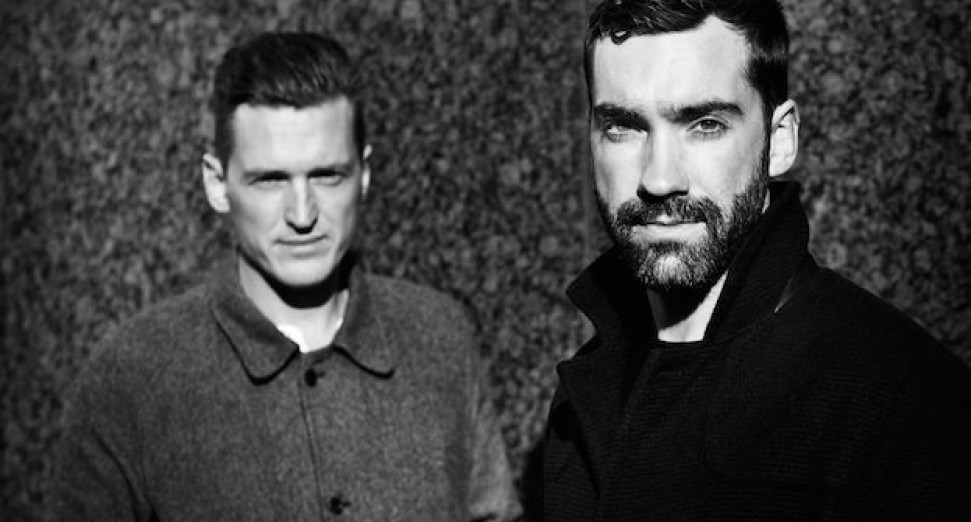