Hackney Council announced yesterday that it will re-adopt its current licensing policy, which is set to expire in January 2016, and will re-consult on an updated draft policy to be adopted later next year.

The decision follows widespread criticism from the Hackney nightlife industry and community action groups, including newly established lobbying organisation, We Love Hackney, after the council announced it would be introducing a new licensing policy that would place clubs and bars under tighter restrictions than ever before.

According to the Hackney Council's proposed changes, a "borough-wide hours" policy would put all license applications that stretch beyond midnight under harsh observation. The news of a re-consultation by the council means a final decision on the new licensing laws will be delay for a least another 12 months, and is a considerable victory for local lobbying groups.

Read the full statement from Cllr Emma Plouviez, Chair of the Licensing Committee below.

“Unfortunately there was a minor error in the published consultation document. Although this was not related to the part of the consultation affecting nightclub opening hours, which is what we know has caused the most concern, we want to ensure that everyone who takes the time to respond to any council consultation can have confidence that they did so with the full facts.

“We needed to decide whether to correct the mistake and extend the current consultation, or take the opportunity to take a step back and re-consult on a new draft policy that we hope both residents and businesses will be able to support.

“Hackney’s creative and night time economy is famous worldwide and brings valuable investment and employment into the borough, but first and foremost Hackney is a place for people to live. Balancing the needs of the night time economy with the rights of our residents to live in a peaceful and safe environment is one of the biggest challenges facing our borough.

“We want to reach a resolution that does just this, so we’re going to be asking residents and businesses to join in an open discussion on where we go from here. We have already met with residents and business groups, but it’s clear we need to listen further to all voices and opinions, and we plan to host a debate on this later in the autumn.

“We hope that residents, visitors and businesses will join us to help shape a licensing policy for Hackney, which everyone can understand and get behind.” 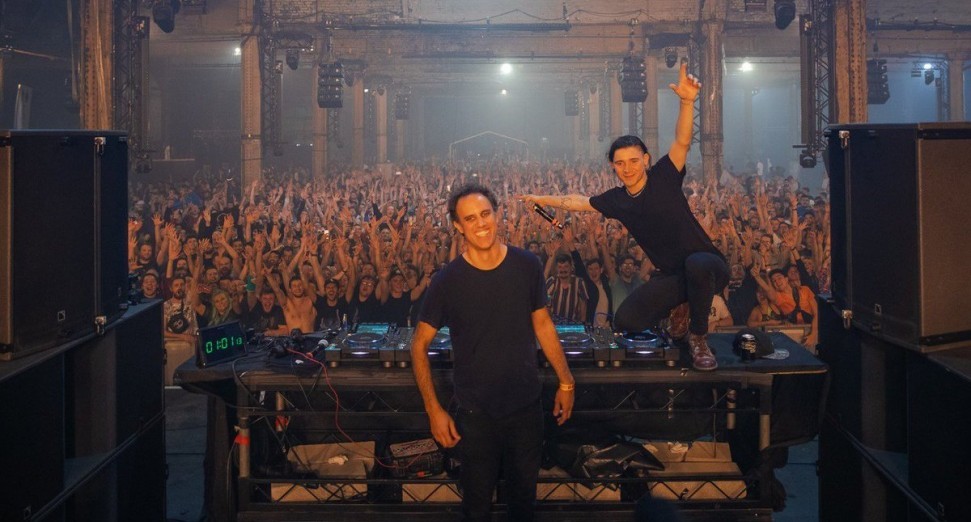 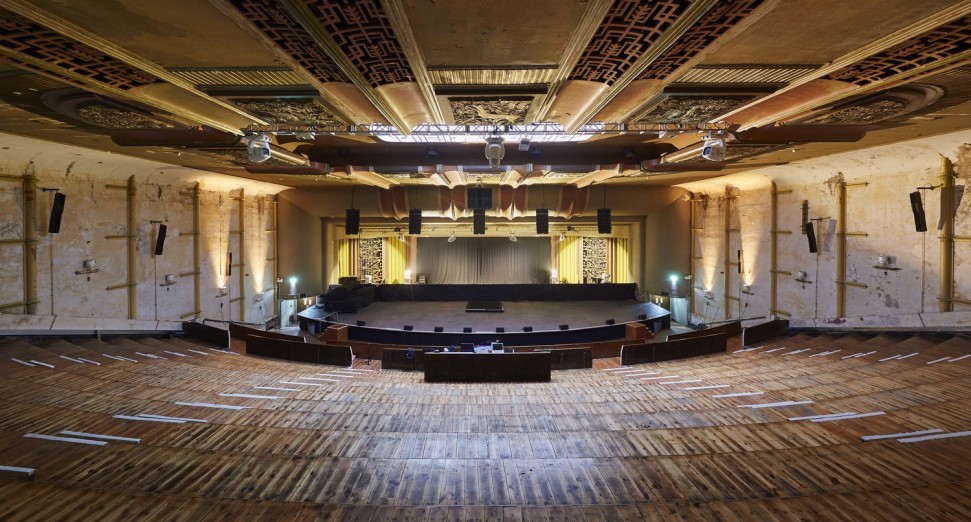 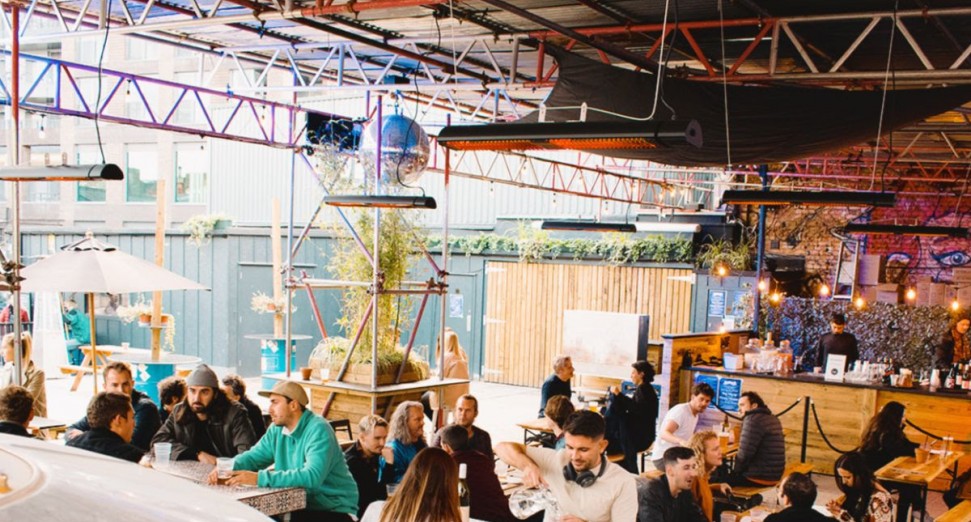 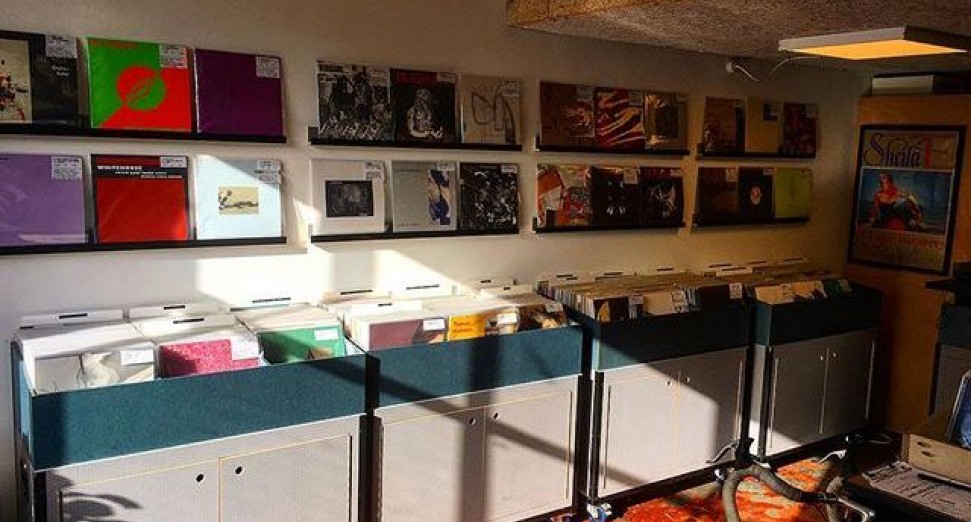 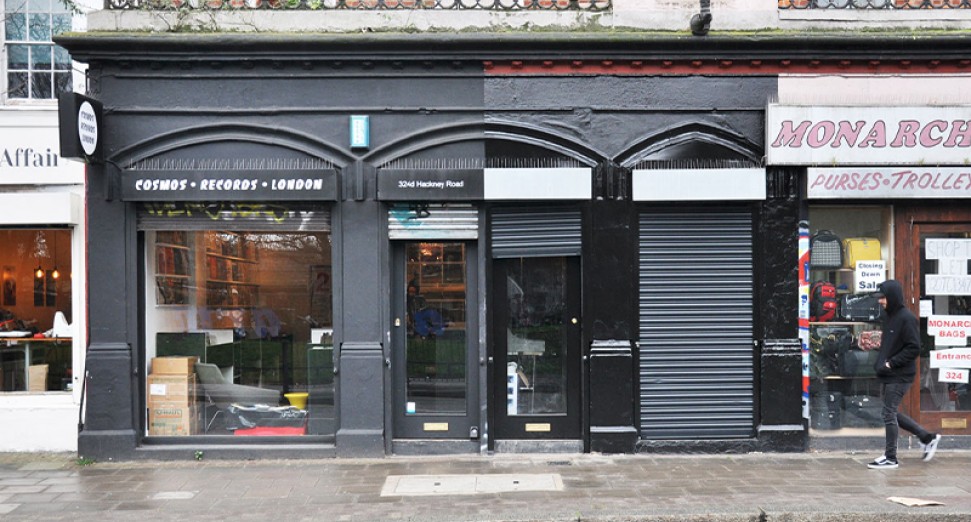 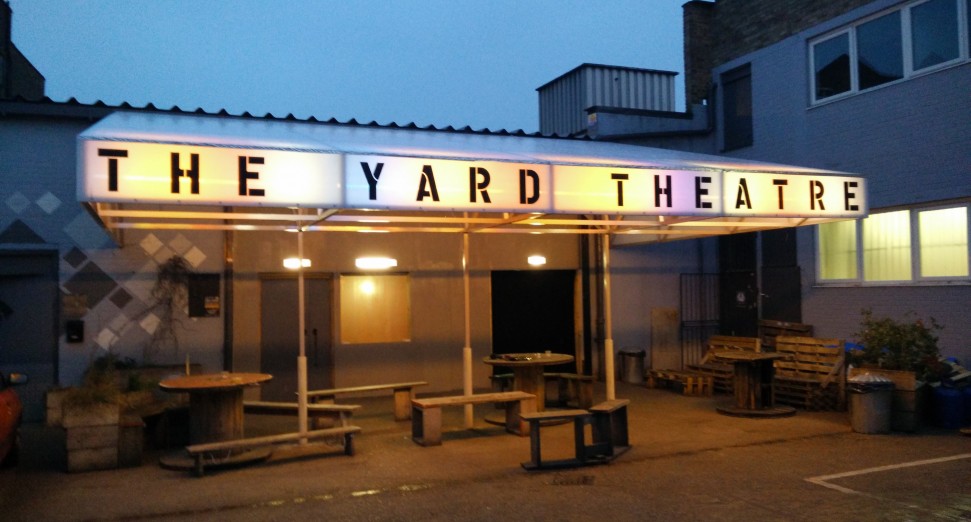